Tasting a cigar is often compared to tasting a good wine, to appreciate it well, you have to take your time, choose the right time and choose the drink that will accompany it.

Which alcoholic drink to choose for your cigar?

Concerning alcoholic beverages, five types are most often tasted with a cigar.

A strong beer goes perfectly with a subtle cigar. On the other hand, a good cigar requires certain types of beer even if each has its tastes. Indeed, certain types of beer (first choice) do not give the expected result when accompanied by a cigar. However, beer, like a cigar, is tasted and enjoyed in the same way; their tastes, their colors, their powers vary according to their compositions and their fermentation times. This is why it is not uncommon to pair dark beers with cigars or even amber ones.

Sweet wines are also a good accompaniment when you smoke a cigar. We find in natural sweet wines a level of sugar and a level of alcohol which soften the bitterness of certain cigars. In this way we speak of a complementarity agreement. As an example, some Maury in 15 years of age, present aromas of toasted, grilled, roasting and sometimes musk which come to match perfectly with similar aromas that can be found in certain rich and powerful Cuban cigars. .

In addition to the natural sweet wines we can also cite the Port which perfectly complement the aromas and flavors present in the largest cigars.

In 2013, Fabrice Sommier, the winner of the Habanos Sommelier competition, also presented a Château Yquem in accordance with a cigar (Château d’Yquem 1998 and a Cohiba Behike 56) arguing that the 1998 vintage was powerful enough and had enough freshness to s match with the Cohiba Behike 56.

Nothing like a good rum (white, amber or brown) to accompany your cigar, especially old rums. Rums are especially solicited, because they often belong to the same terroir as the cigar. Their sweet, sometimes subtle, vanilla flavor blends wonderfully with the aroma of the cigar. All cigar lovers who went on a trip to Cuba and found themselves sipping a Mojito with their best cigar reproduce this agreement once returned home in the monotony of everyday life in order to project themselves into the sweetness of their memories of vacation !

Old cognacs, armagnac and cigars also form a very good alliance, especially if these two drinks have woody flavors. These brandies go perfectly with a cigar, offering a subtle and refined flavor.

The whiskey must be pure and without ice to better accompany the cigar. Also, bourbons and Scottish Malts are best with a sweet cigar with a moderate dosage. There is a remarkable alliance between the peated whiskeys of the Islay islands and the powerful cigars to better reveal the aromas.

Please also remember that cold is a misery hide. That is to say, if you want a whiskey “on the rocks” so with several ice cubes, the cold will “break” the aromas of the whiskey and the latter will not be able to express all its complexity if it comes from noble terroirs .

Gin is not immediately associated with cigars, but the two combine perfectly for a unique taste experience. A good Gin Tonic refreshes the palate and does not take precedence over a Habano in terms of taste. It should be noted that Habanos and gin go very well from a taste point of view. The taste of a cigar like gin can be described as spicy, aromatic, natural or with a touch of lemon, etc. 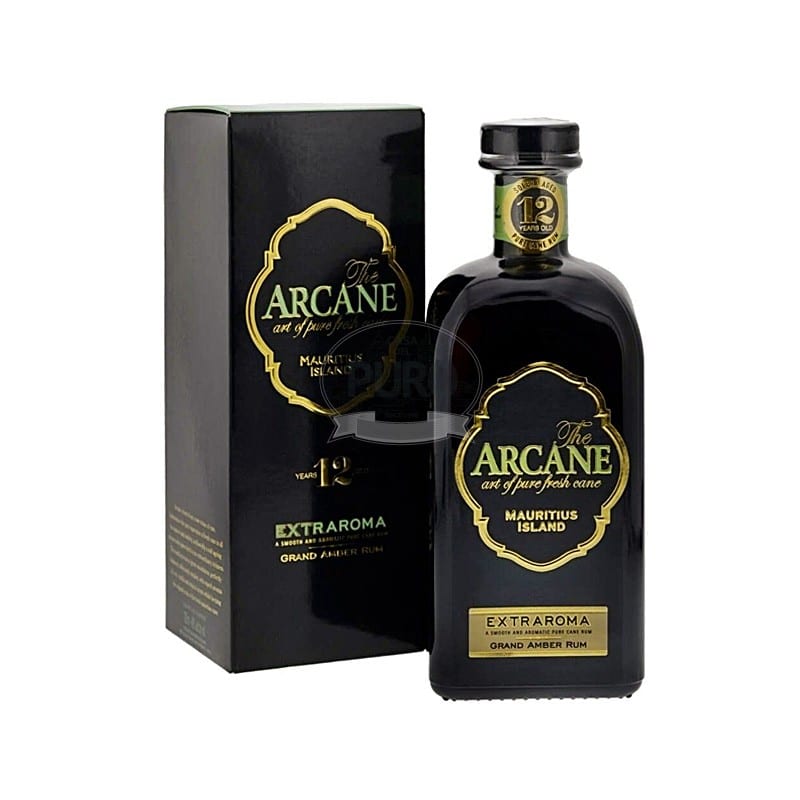 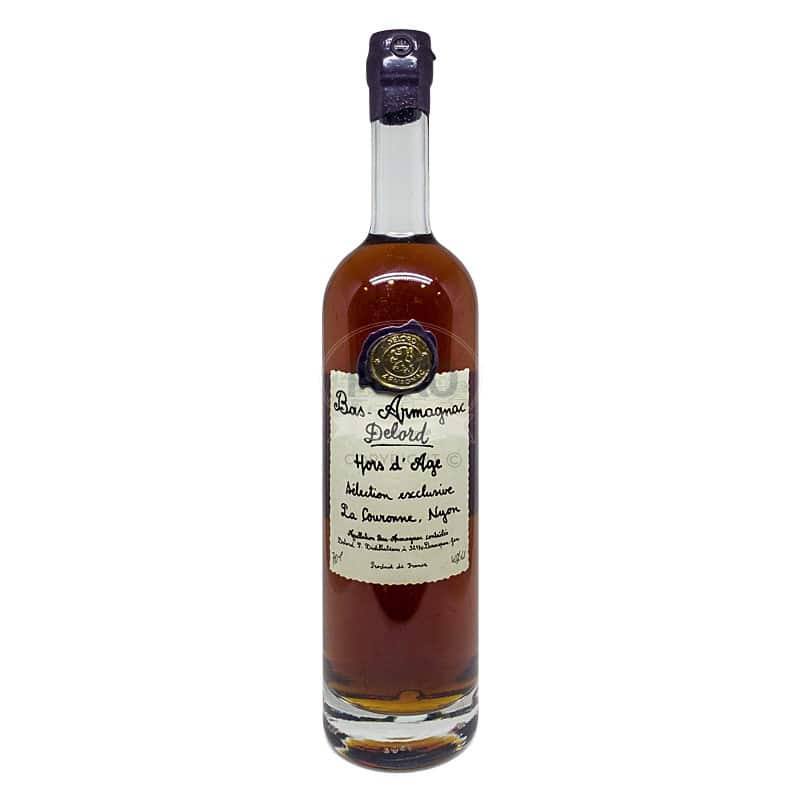 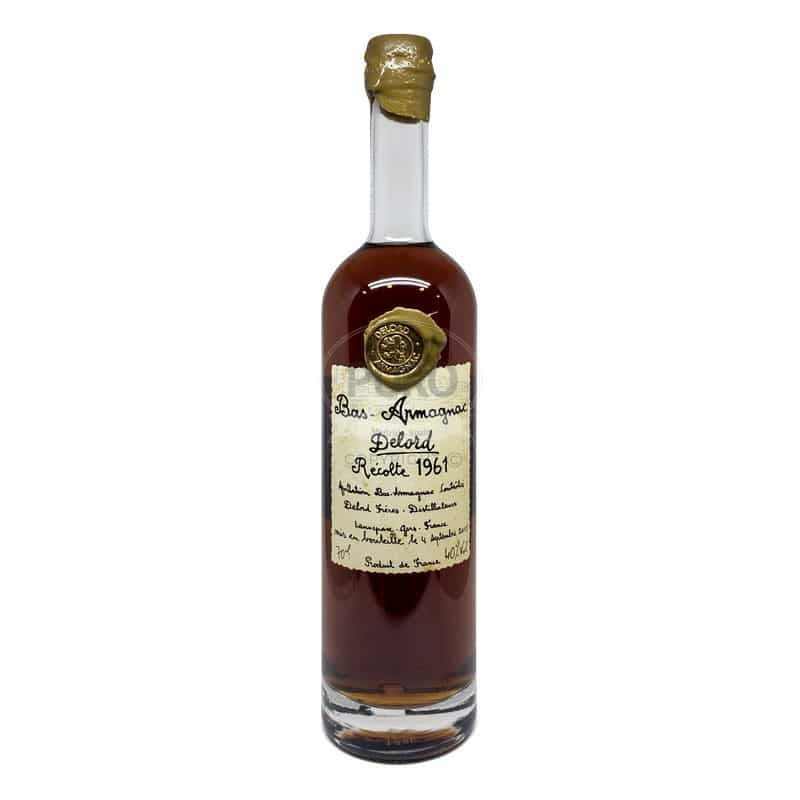 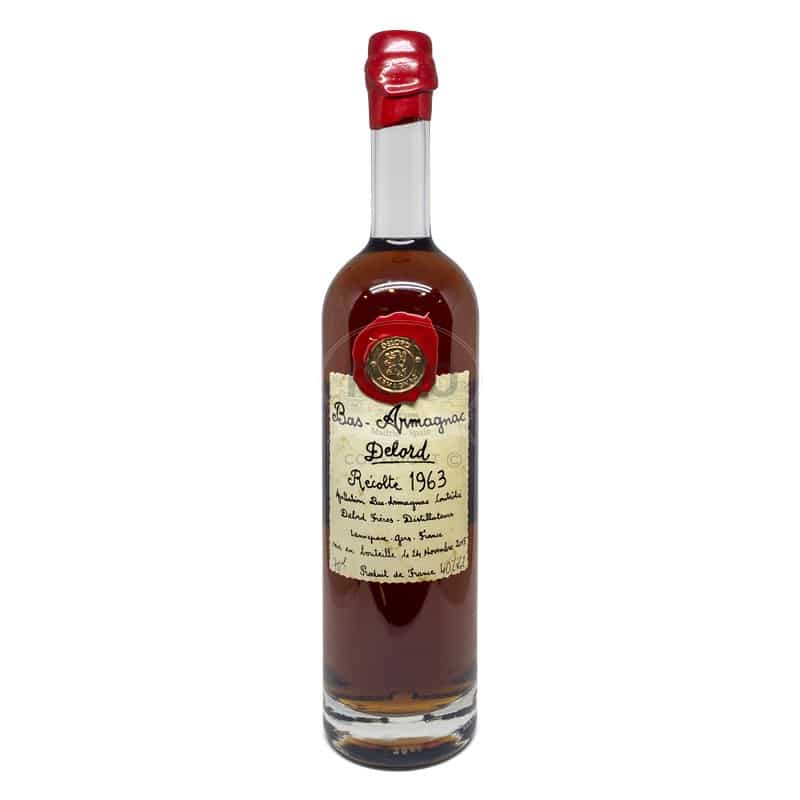 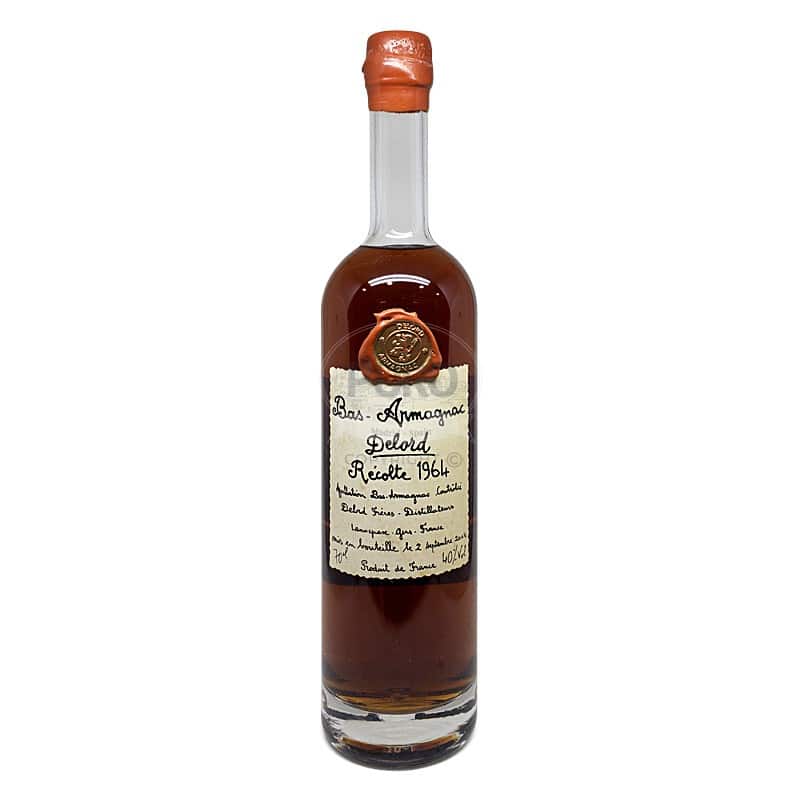 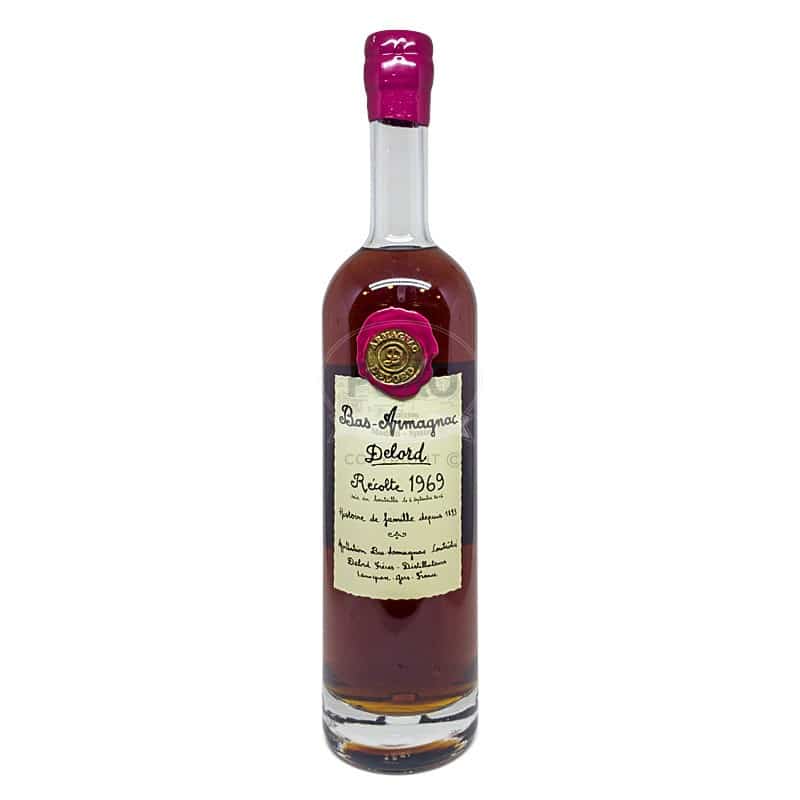 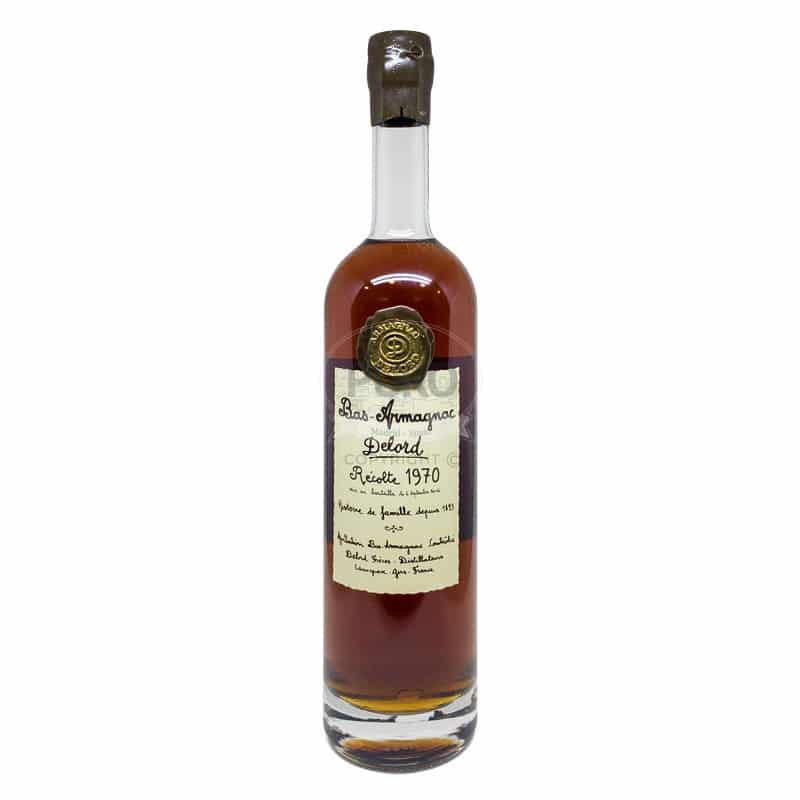 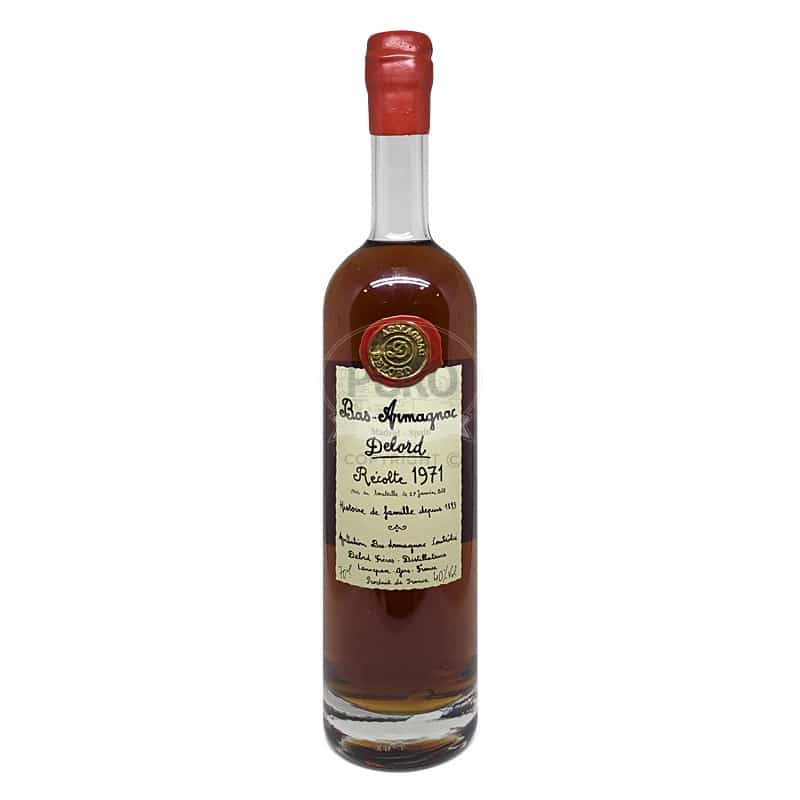 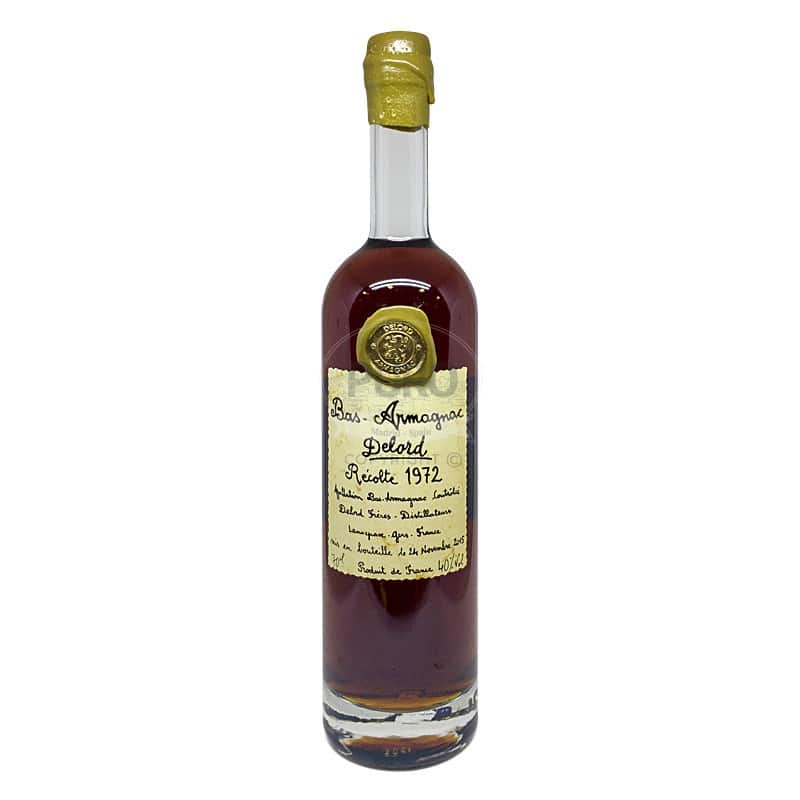 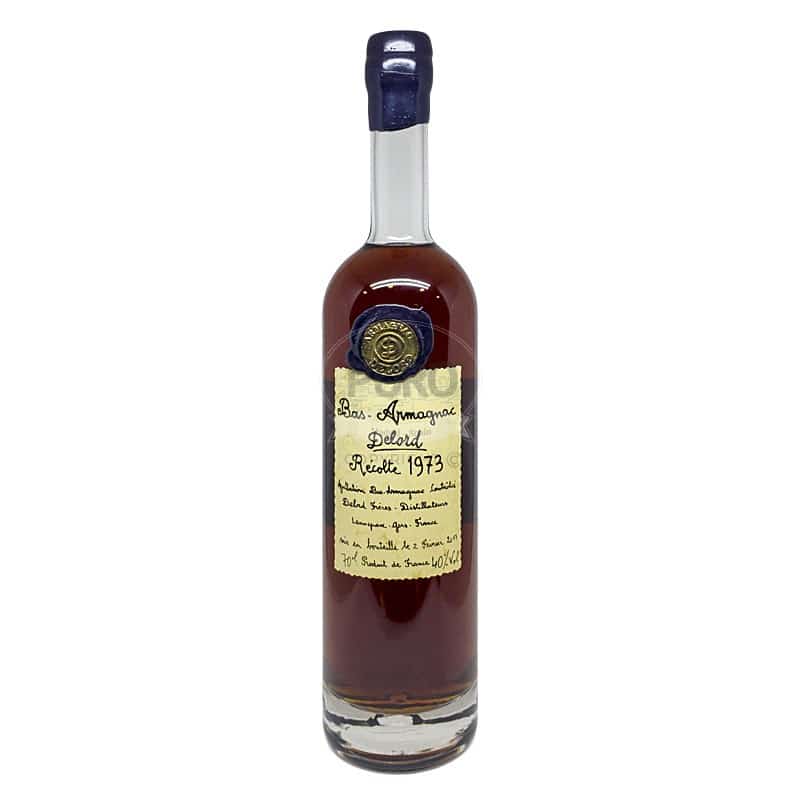 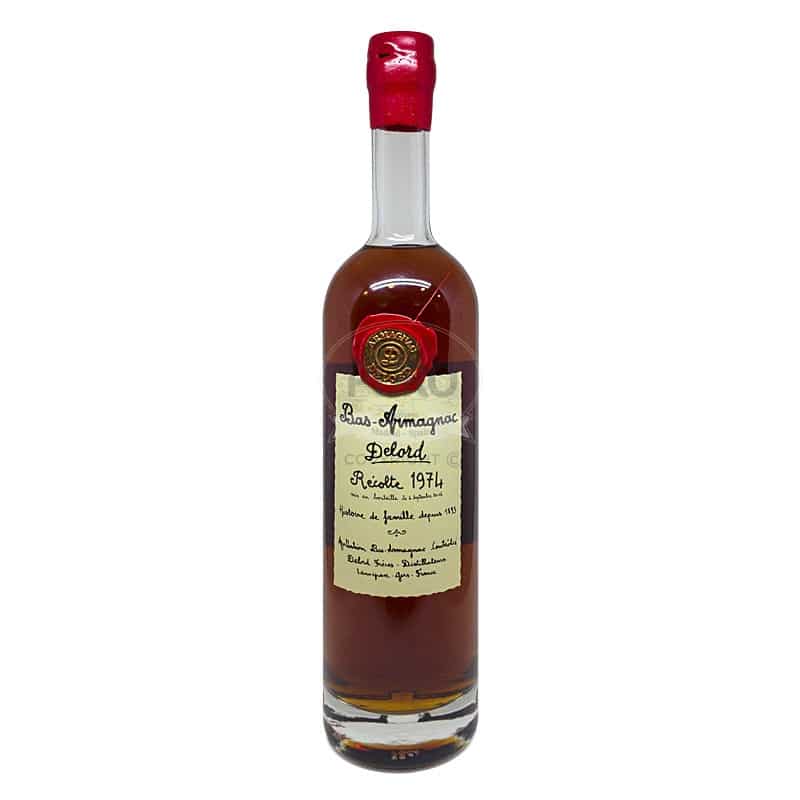 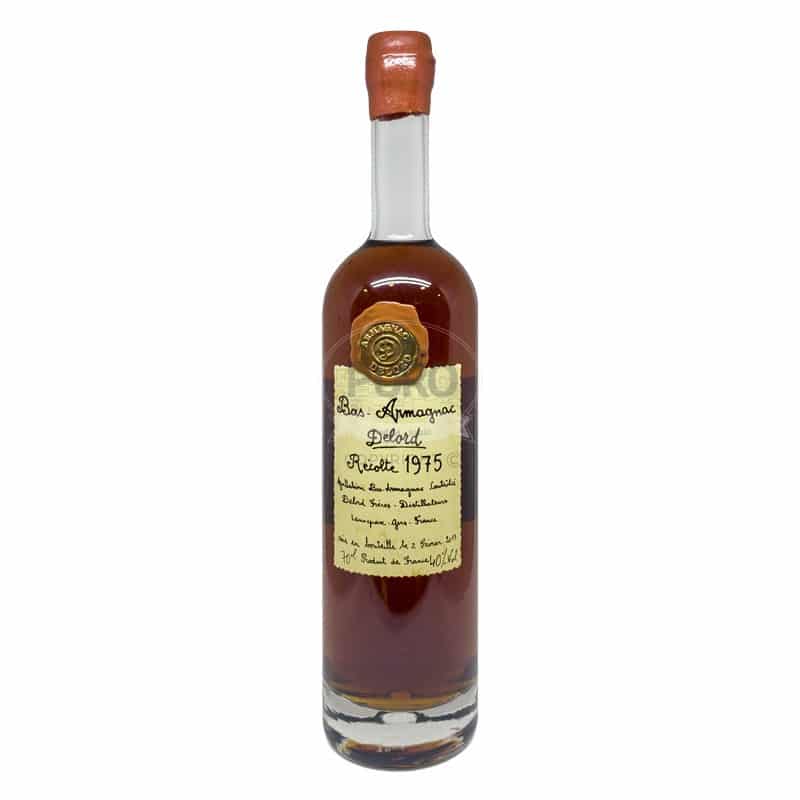 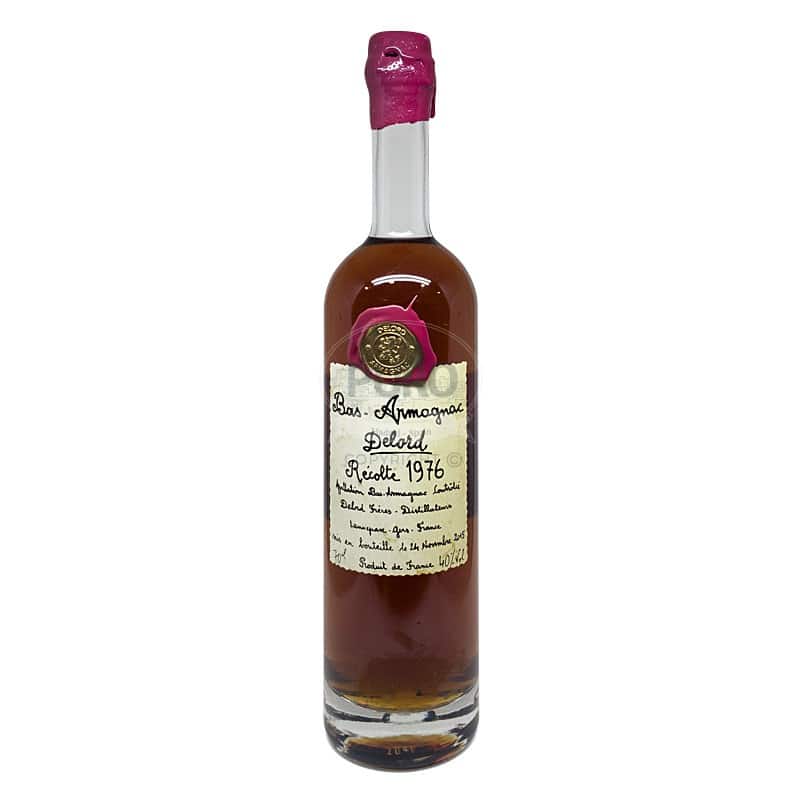 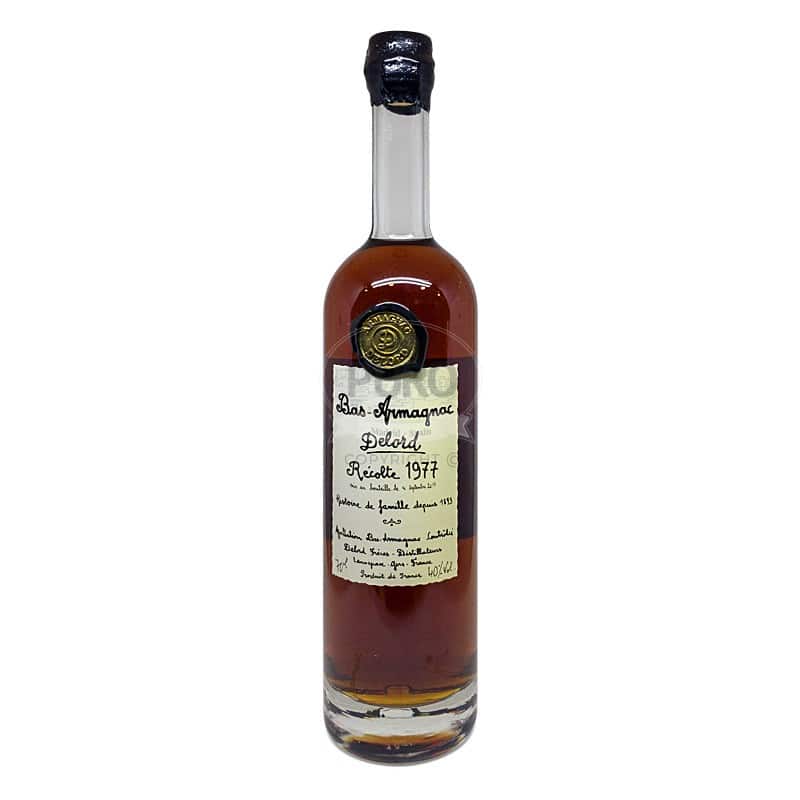 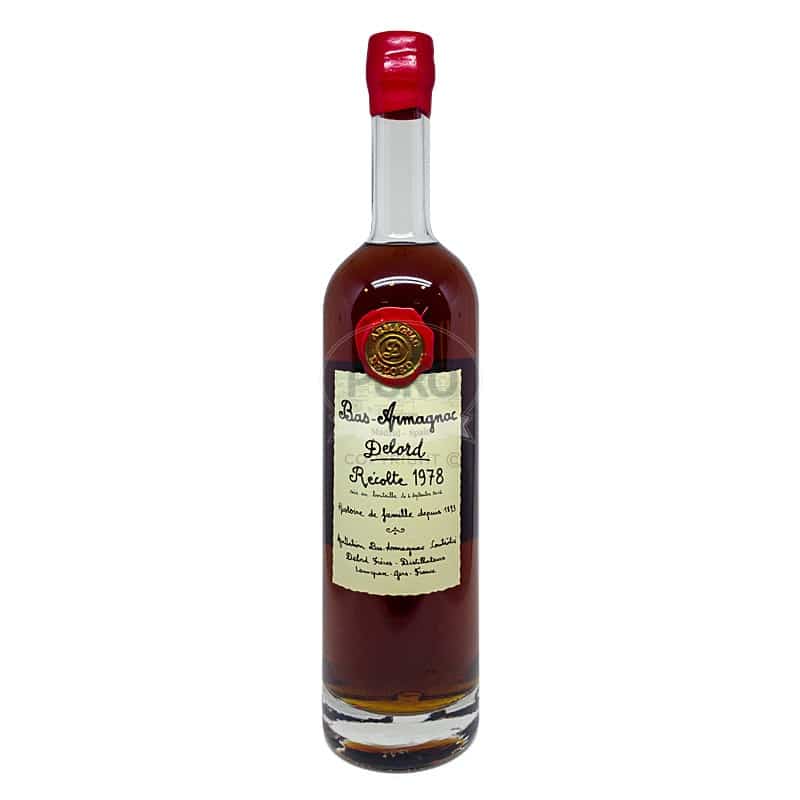 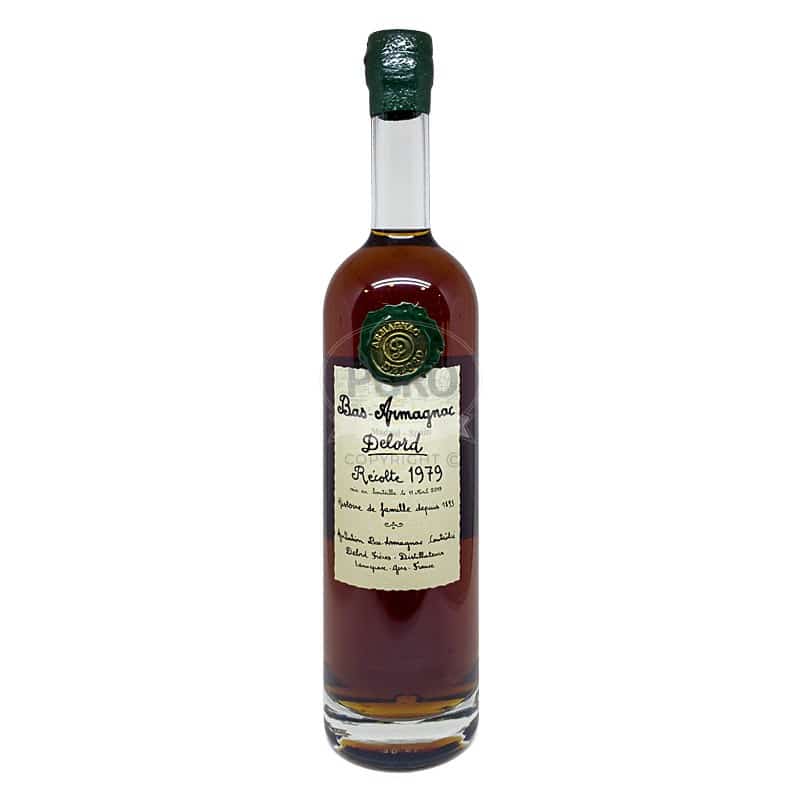