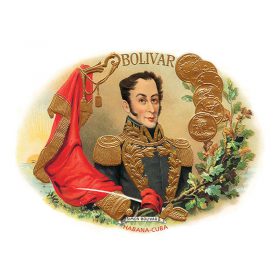 This brand was created in the early 1900s by José Fernandez Rocha, in 1902 in all likelihood. The range of Bolivar cigars is almost as famous as its namesake “Simon Bolivar” (1783-1830) the Libertador, a legendary figure who liberated most of the South American countries from the Spanish colonial Empire at the beginning of the 19th century.
The Bolivar brand was officially registered by “J.F. Rocha and company” in 1921, it was little known in export at that time. When José Rocha died in 1954, the Bolivar brand and La Gloria Cubana were sold by the Rocha family to the Cifuentes family. Thus, all the production moved to the Partagas factory which, today, still manufactures the Bolivar. By the end of the 1950s, the brand had already acquired a great reputation on the export markets, no doubt this result was the fruit of the experience of the Partagas manufacturer.

During the revolution, it was already very famous and was one of the favorite brands of English smokers.

After the revolution, production continued uninterrupted. Interestingly, no notes were found for this brand except for the modules whose production was halted in the seventies. Also, a notable change from blending to sweetness has been observed on certain formats produced since 1995.

How astonished if, like the historical figure whose names they adopted, Bolivar cigars bear witness to such a strong personality. They are among the most powerful and tasty habanos cigars. They derive their incomparable aromatic richness from the tobaccos raised in the Vuelta Abajo region, the blend of which particularly enchants experienced amateurs. 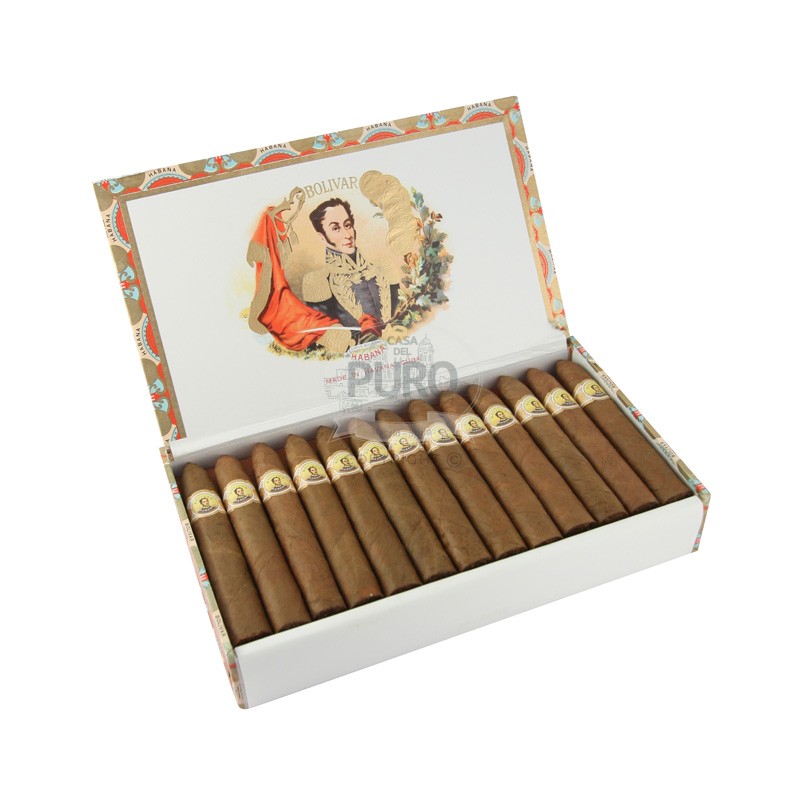 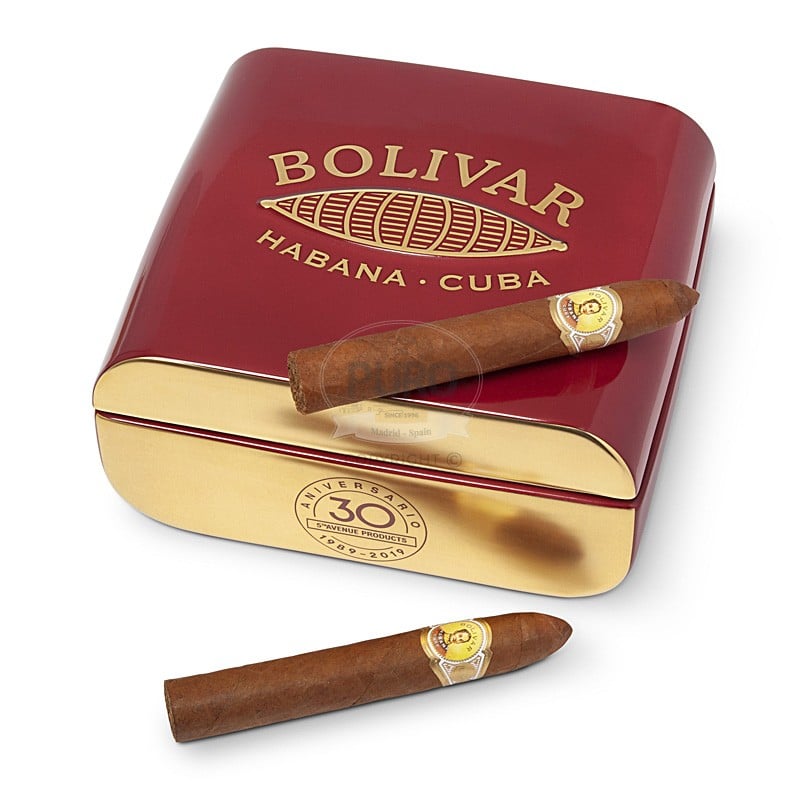 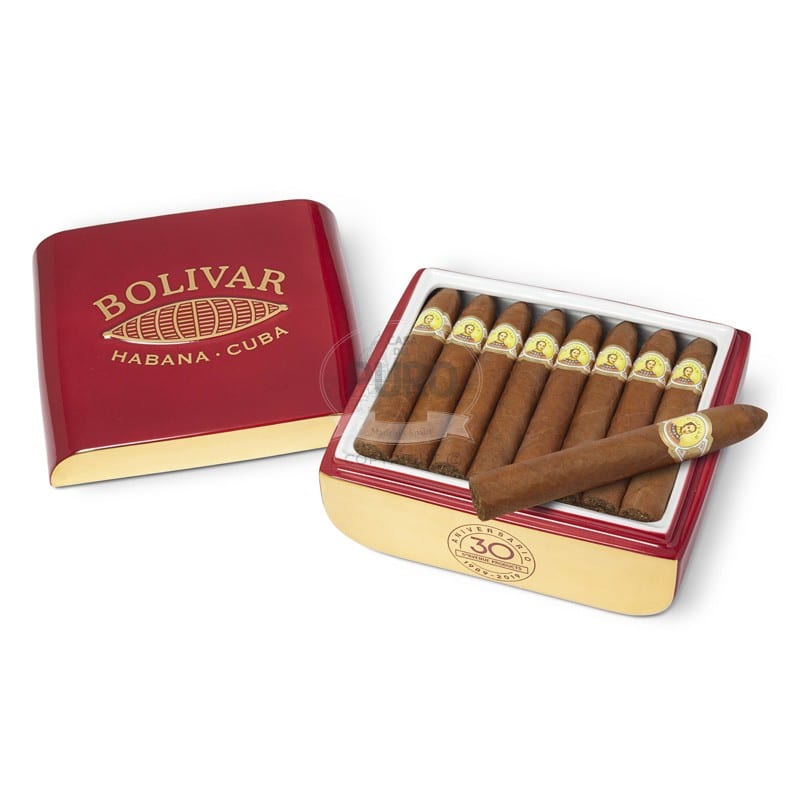 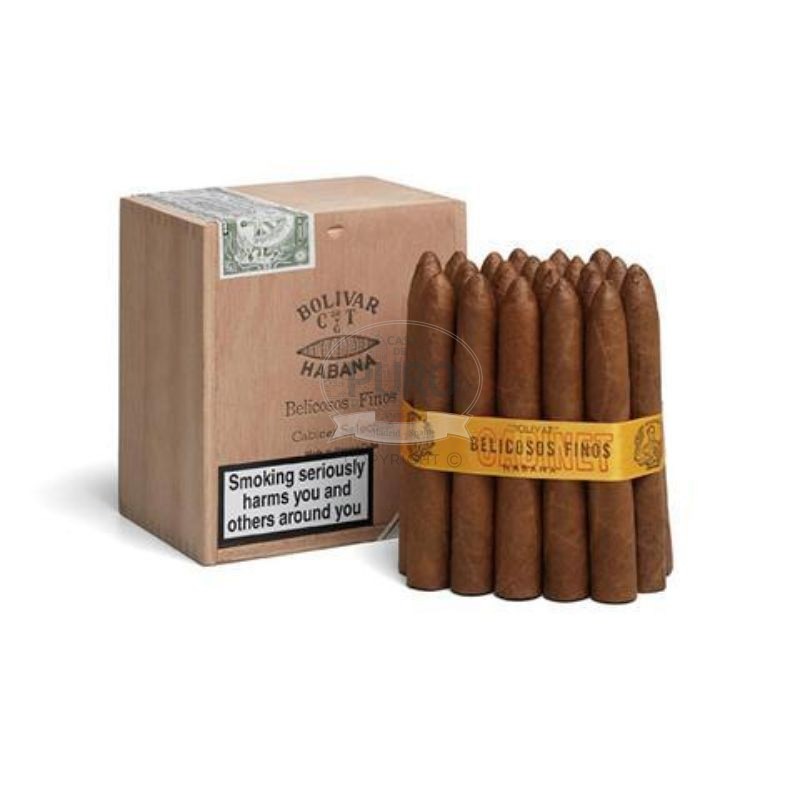 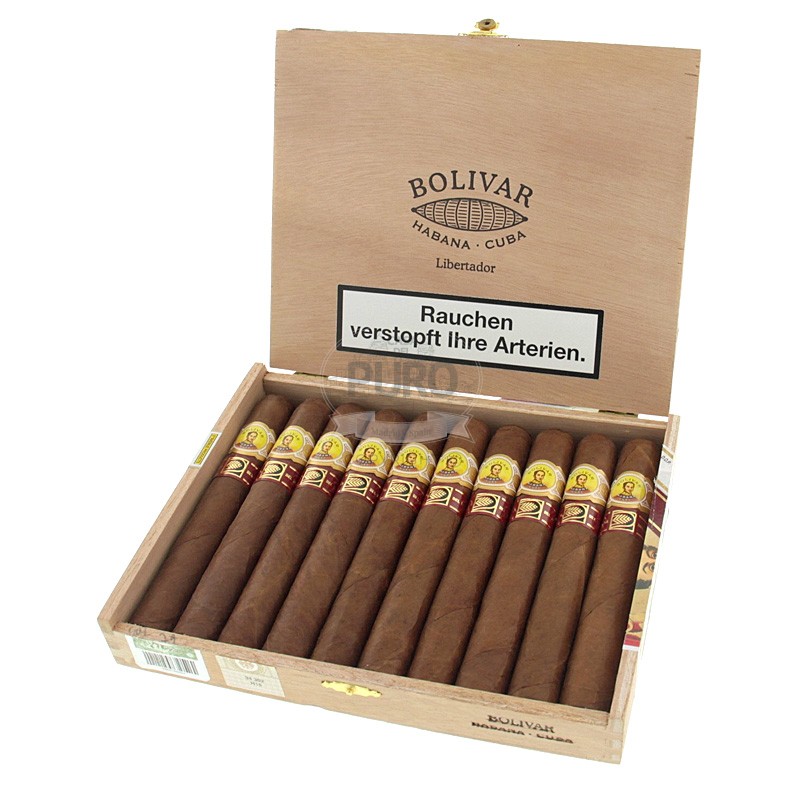 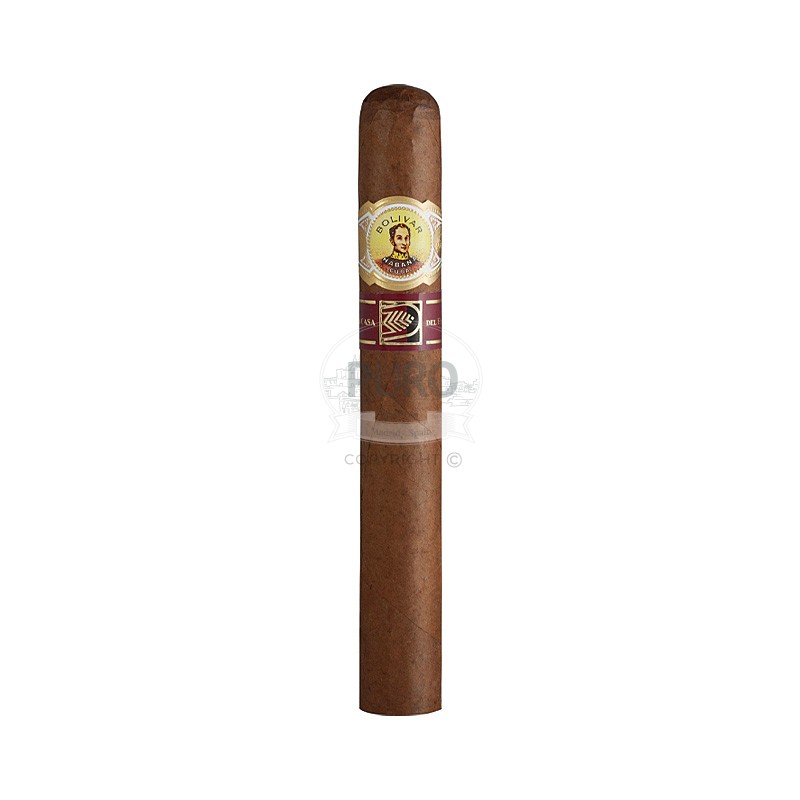 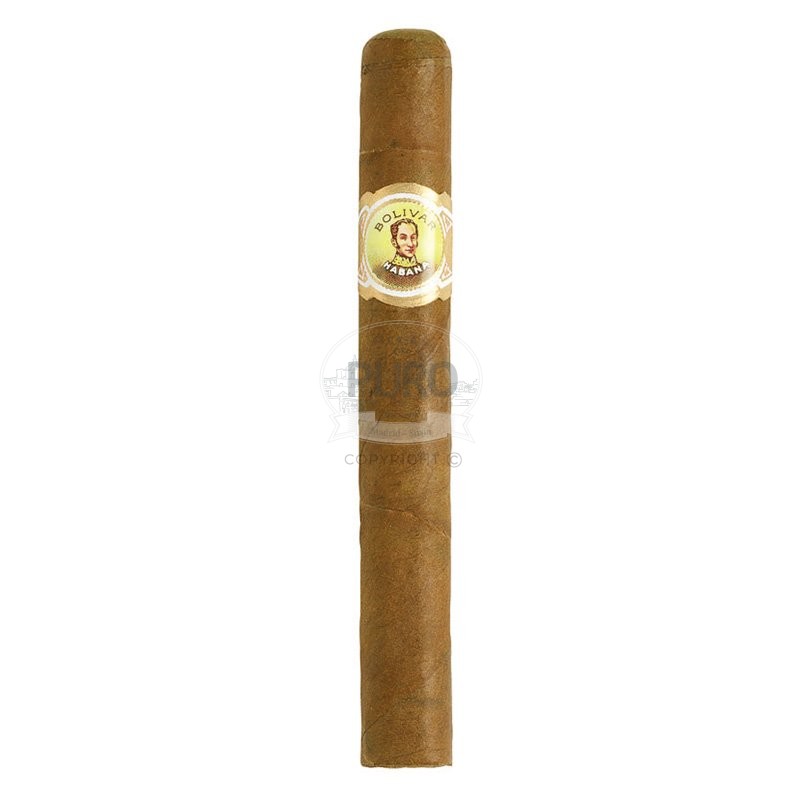 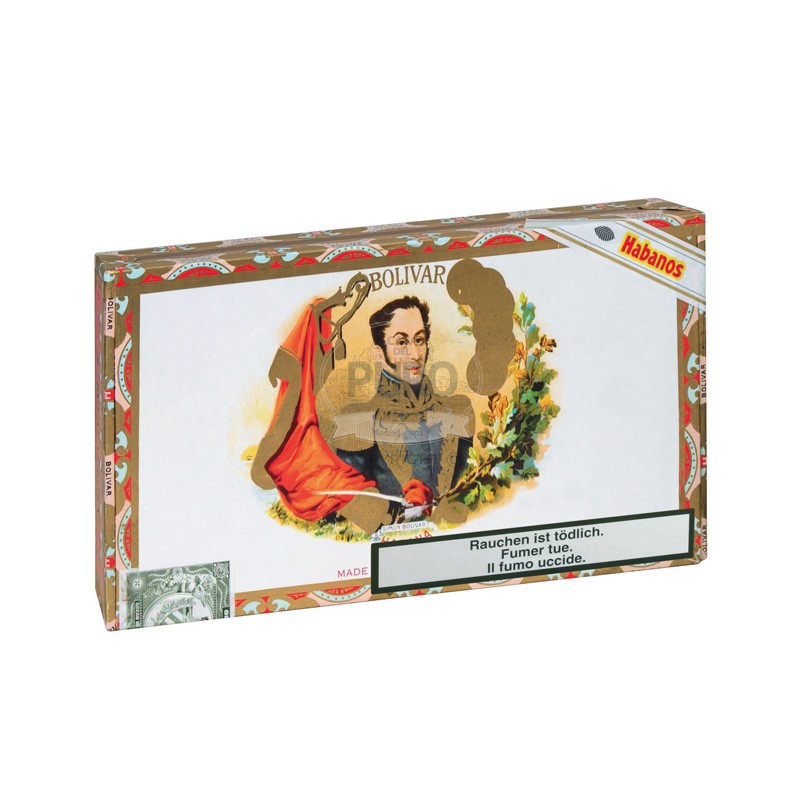 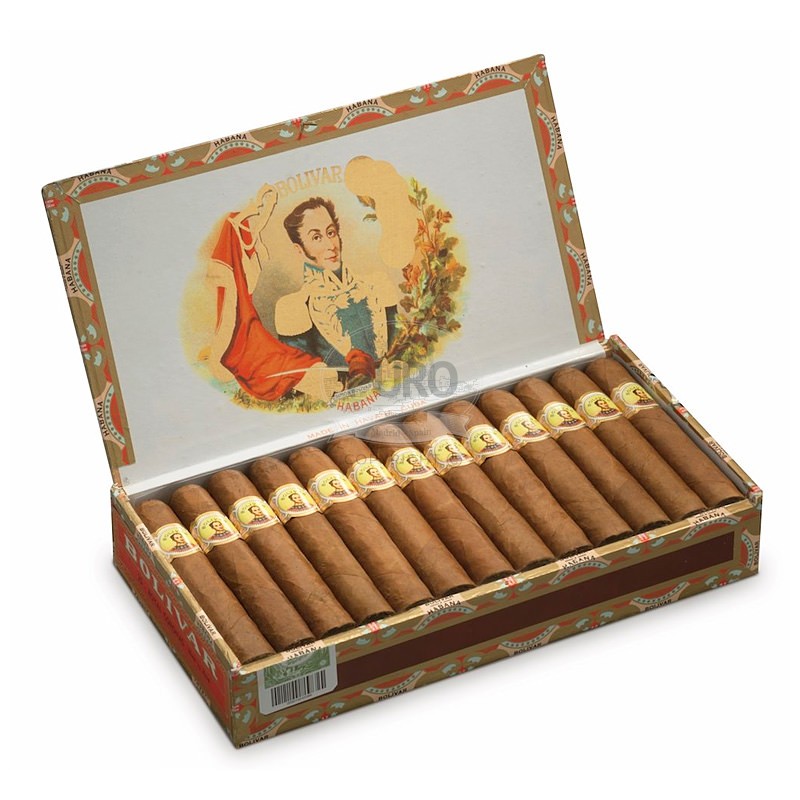 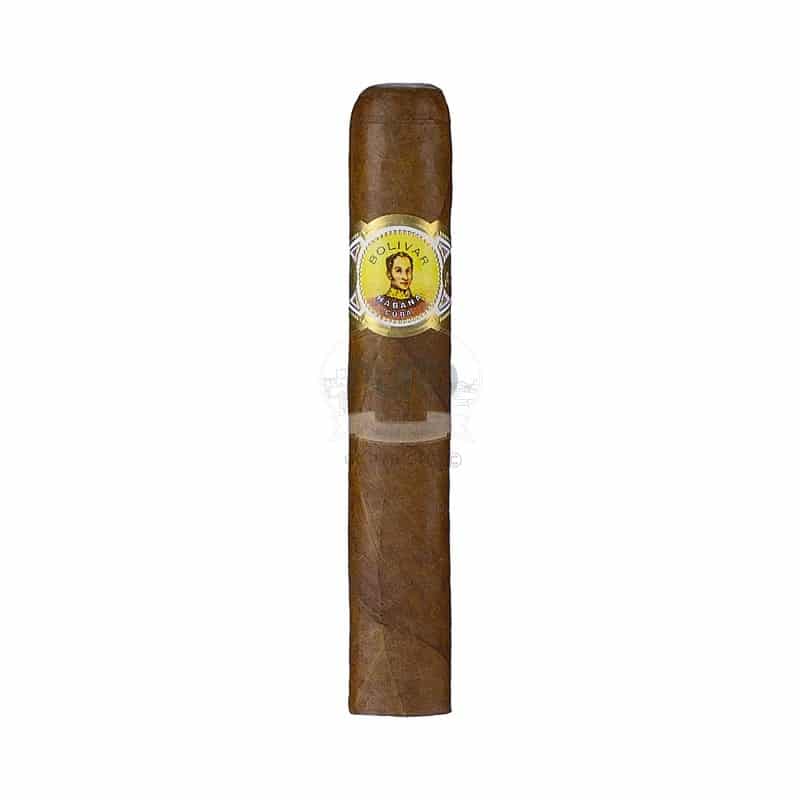 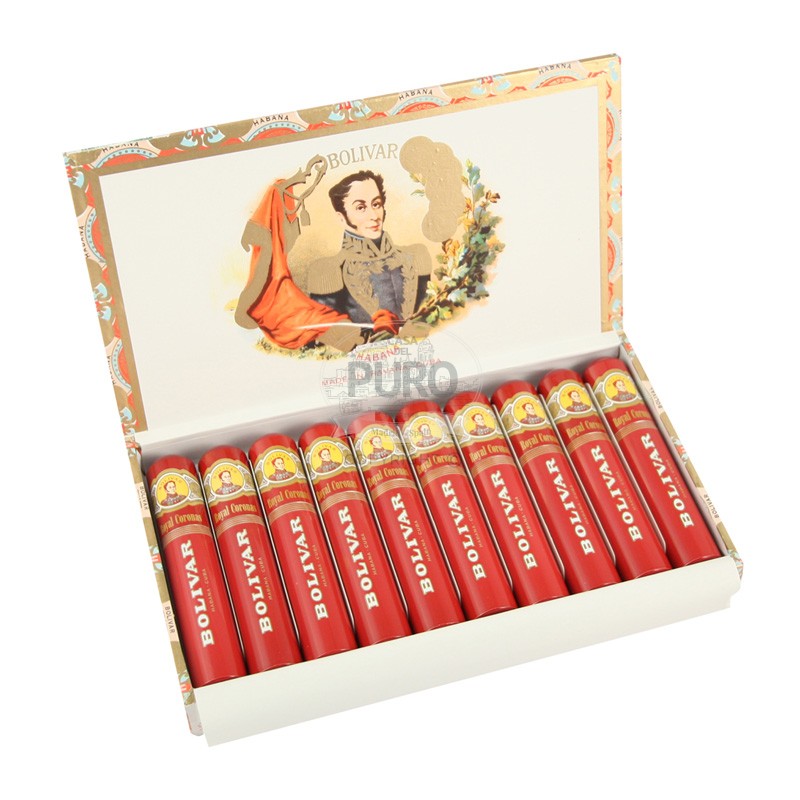 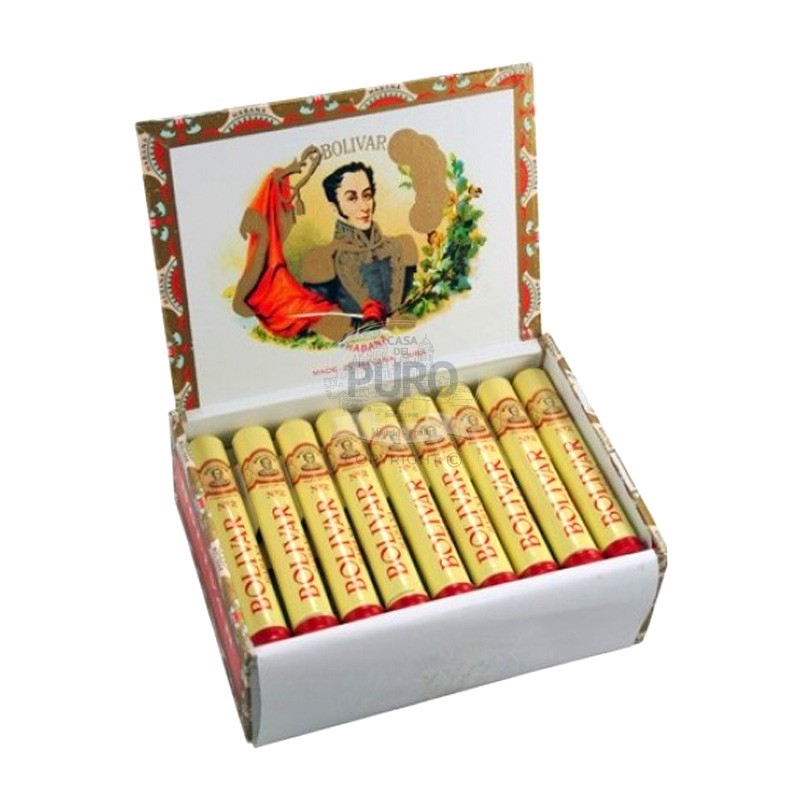 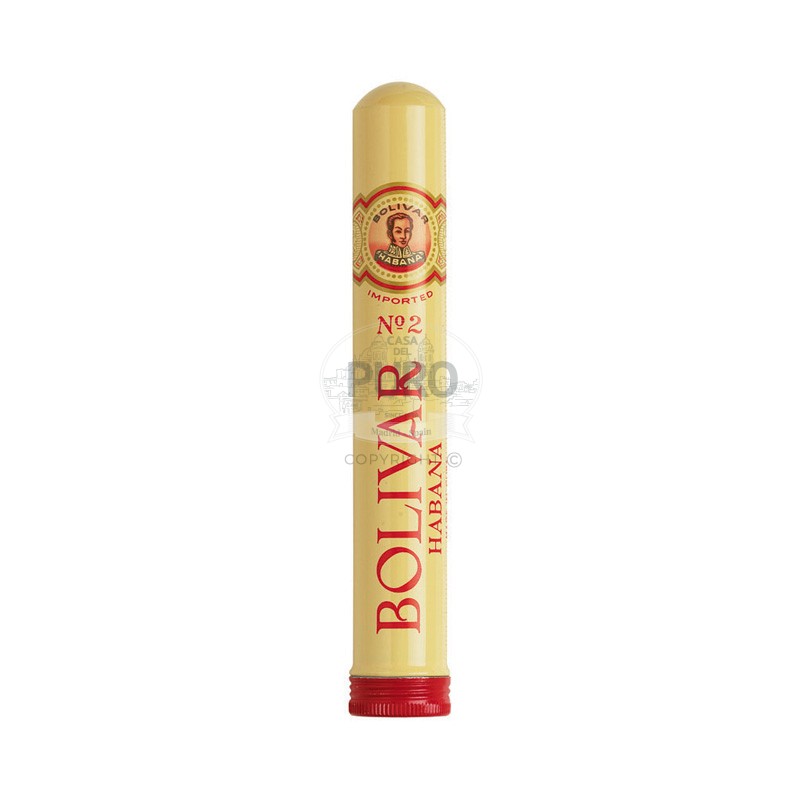 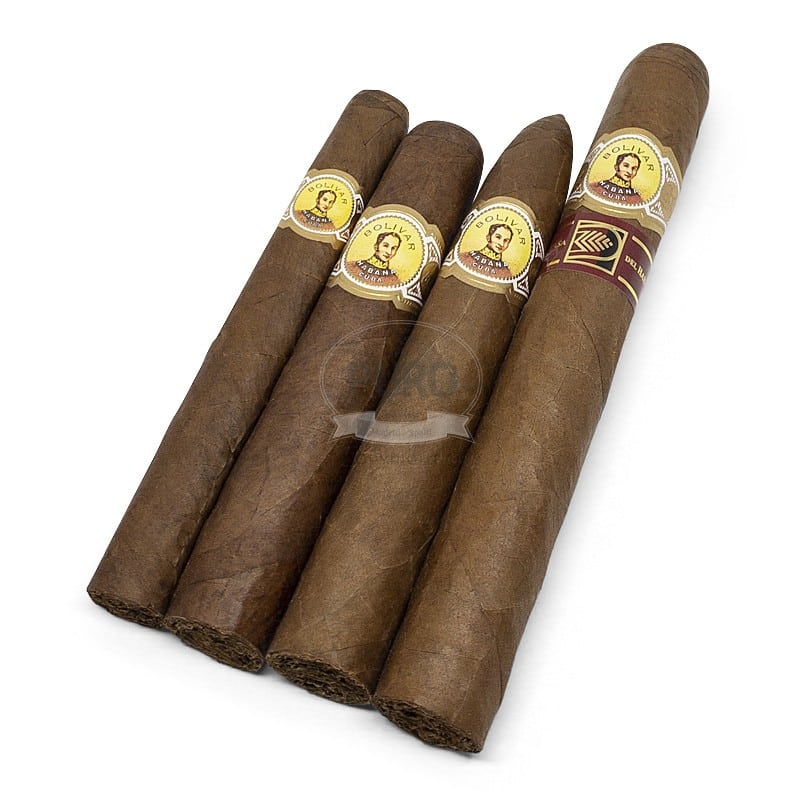 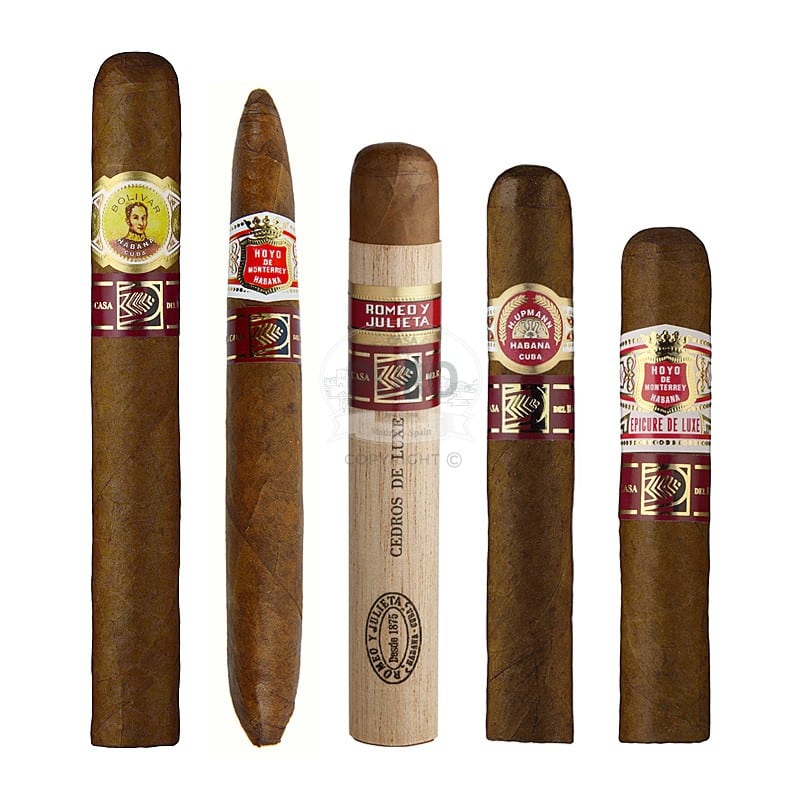