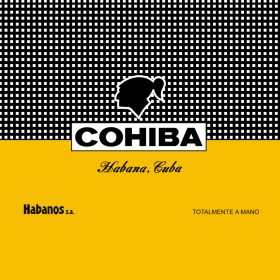 The history of Cohiba cigars

Cohiba’s story began when Fidel Castro noticed that one of his bodyguards called Bienvenido “Chicho” Perez was smoking a “very good and very aromatic” cigar. When Castro asked him what brand this vitola was, the bodyguard replied that it was being rolled by a friend who gave him some of these cigars.

The man in question was a cigar roller named Eduardo Rivera who worked at the La Corona factory in Havana. Castro hired Rivera to roll cigars for his own consumption and made him work with five other rollers in an old diplomatic villa on the outskirts of Havana called El Laguito (the small lake in Spanish). Later, this factory became the first to have a team entirely made up of tobacco companies. Safety in this factory was taken very seriously, and only workers and regime officials could enter the most critical areas of the factory.

These cigars were reserved for Fidel Castro and high-ranking figures in the Cuban government, and were often used as a present for foreign dignitaries. Furthermore, given the rumors of CIA’s assassination attempts on Fidel Castro, it is not surprising that Castro decided to smoke only cigars produced under extremely safe conditions, especially as one of the means that the CIA was considering eliminating Castro was rumored to be an explosive cigar. Castro himself is said to particularly appreciate the long, thin cigars rolled for him, which gave birth to the Lancero and Corona Especial.

Castro decided to turn his personal cigars into a luxury cigar brand for public consumption at the 1982 FIFA World Cup in Spain. When launched at that time, the range consisted of three modules: the Panetela, the Corona Especial and the Lancero. In 1989, three additional modules were put on the market: the Robusto, the Exquisito and the Espléndido. This total of six modules is called the Línea Clásica.

In 1992, Habanos SA launched the first cigars of what the brand calls the Línea 1492, which pays homage to Christopher Columbus and his travels in America. Each cigar has been given the name of a century since the discovery of the Americas by Christopher Columbus. At the start, we had the Siglo I, Siglo II, Siglo III, Siglo IV and Siglo V with a Siglo VI added in 2002. Rumors say that the Línea 1492 was originally intended to replace the range of the Davidoff brand which had just left Cuba for the Dominican Republic (each of the first five Siglos corresponded to a size of the Davidoff range).

Besides the usual production, Habanos SA regularly manufactures cigars in limited edition, for events like the Havana Festival which occurs every year, as well as the “Edición Limitada” version of certain modules, then wrapped in a cape of aged leaves. . Since 2007, Habanos SA has produced a new series of three Cohíbas vitolas wrapped in Maduros leaves (dark leaves).

Habanos SA has also used the name Cohiba for products other than cigars, producing Cohiba cigarettes since 1987 and Cognac Extra Cohiba since 1999.

By the end of 2006, Cohiba had produced three different Cohibas Edición Limitada: the Pirámide launched in 2001 and then manufactured again in 2006, the Double Corona in 2003 and the Sublime in 2004. 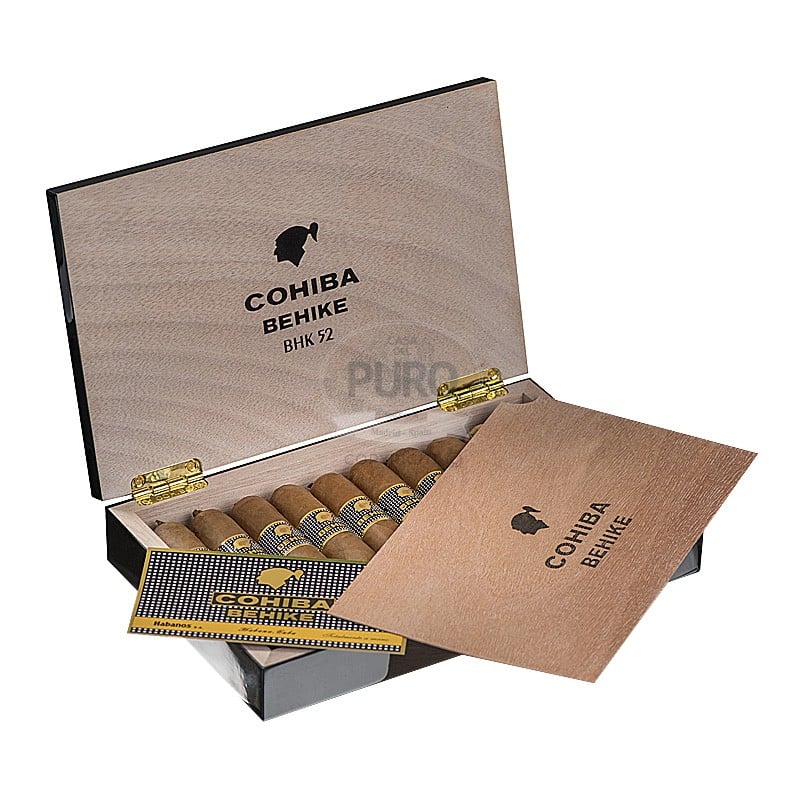 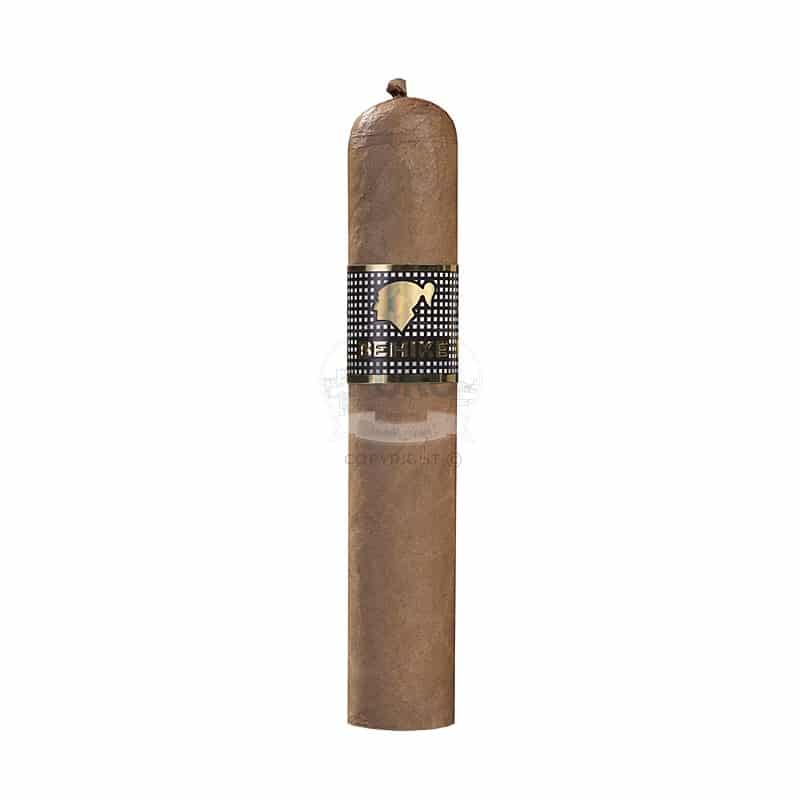 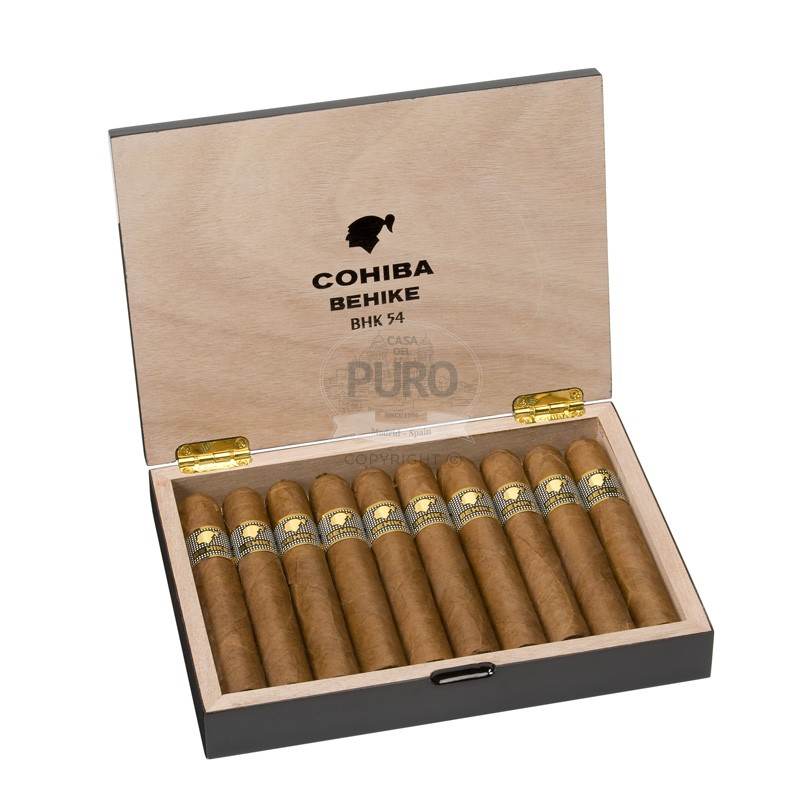 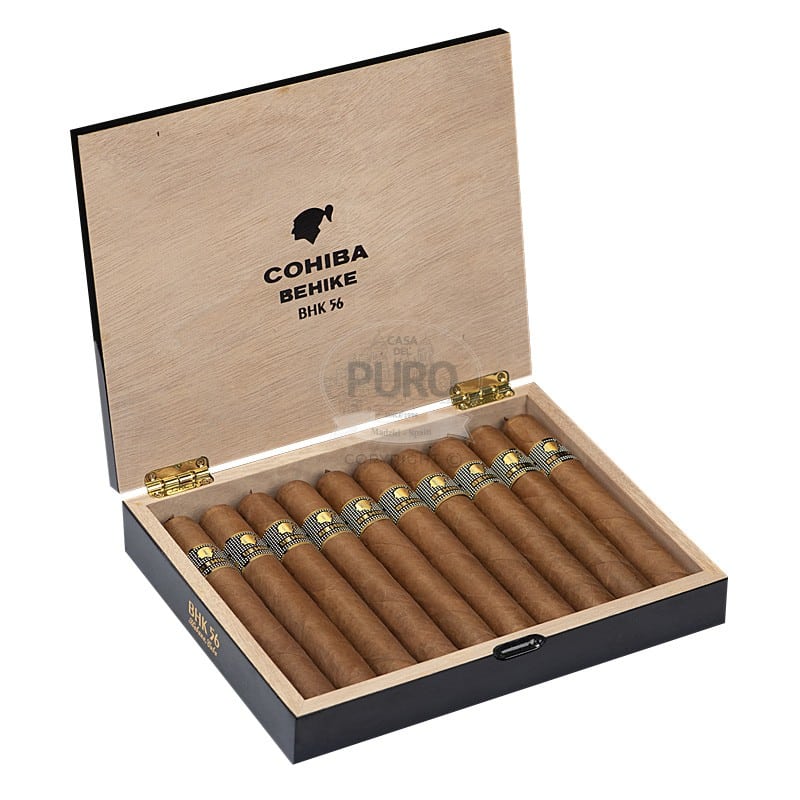 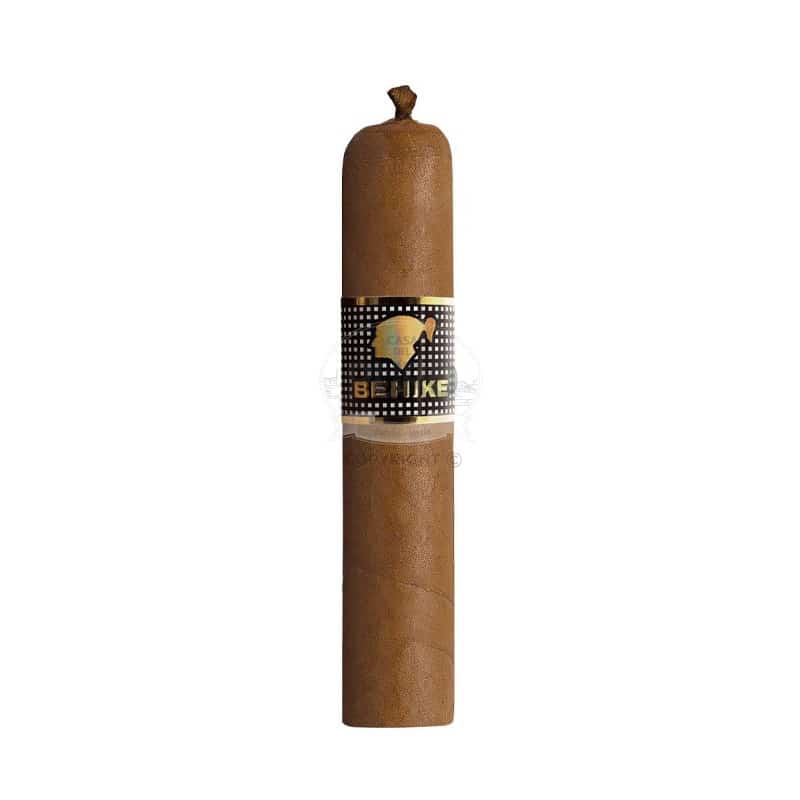 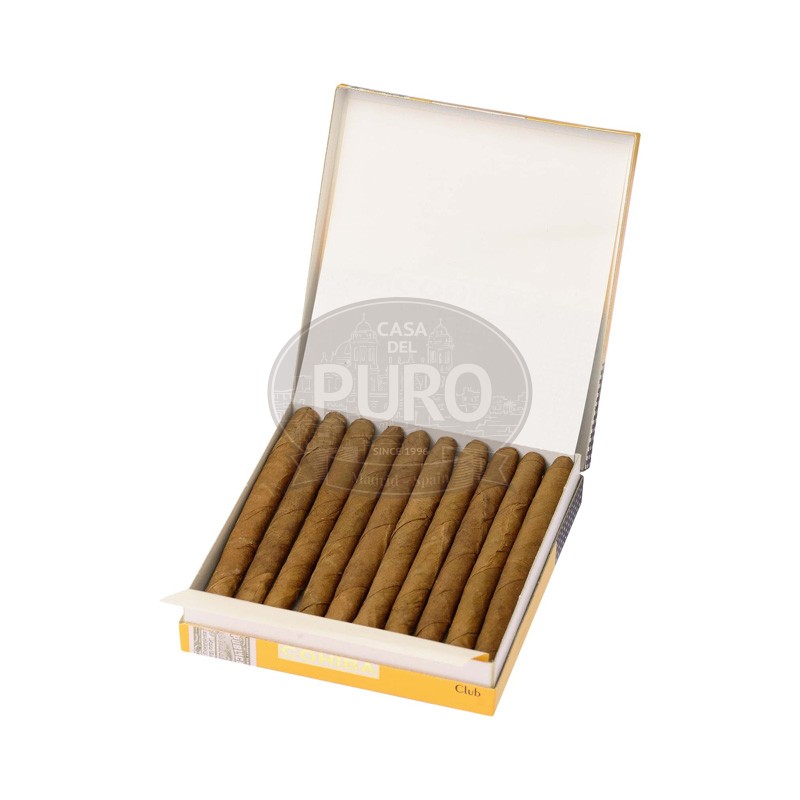 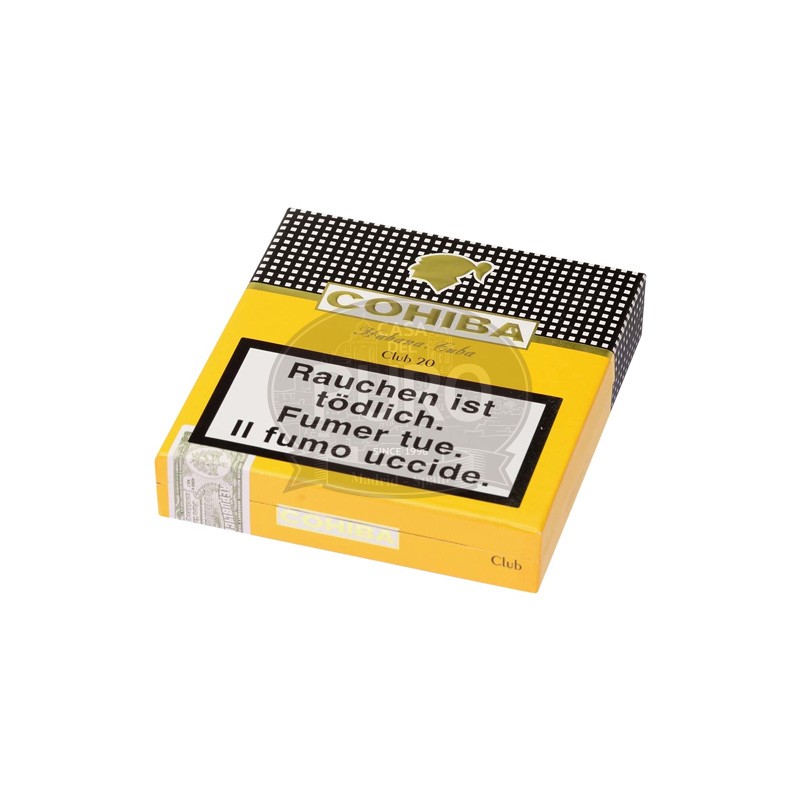 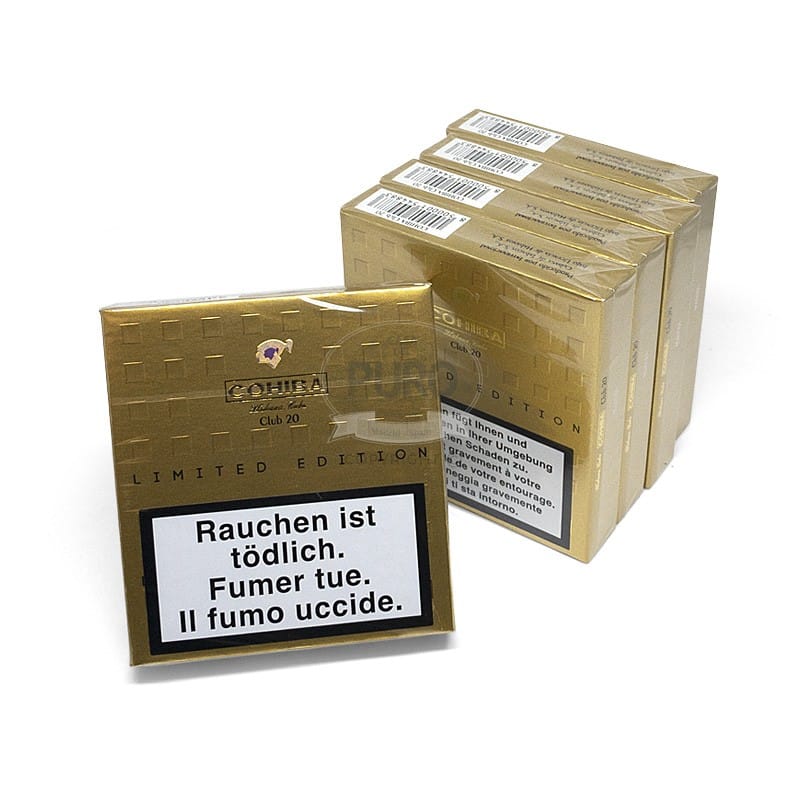 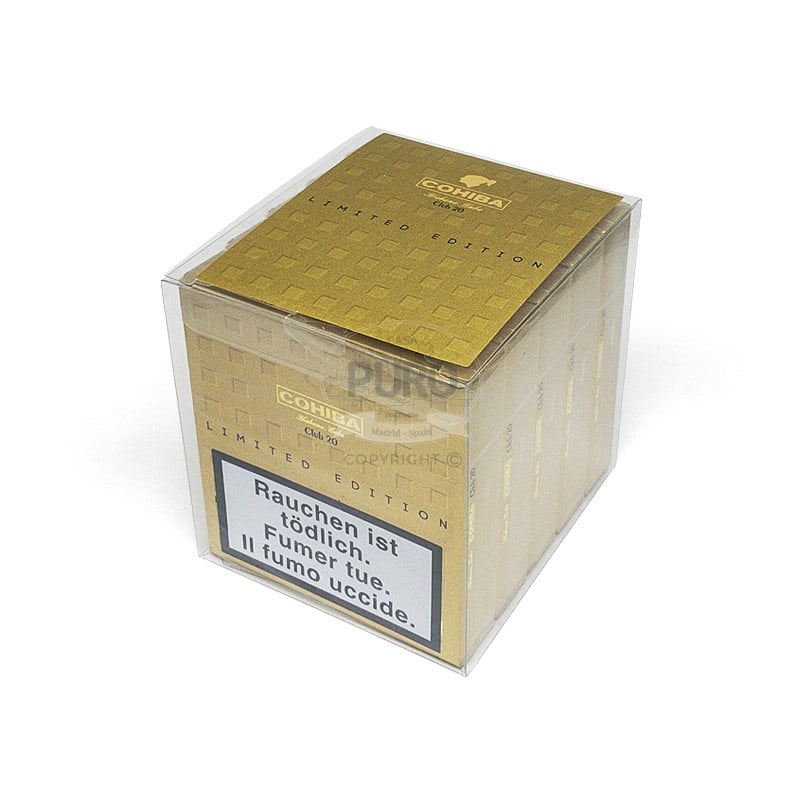 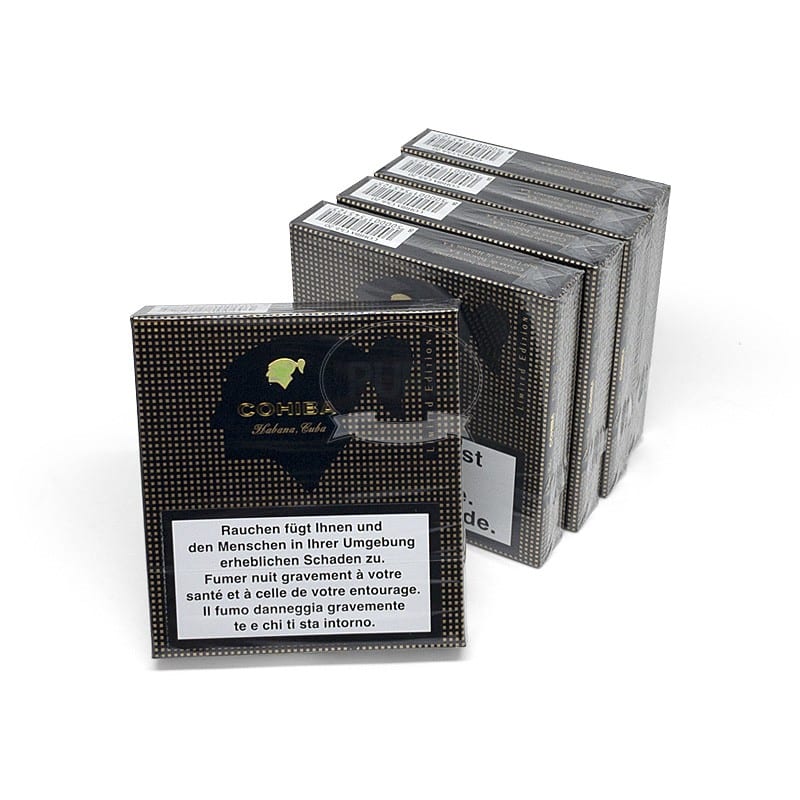 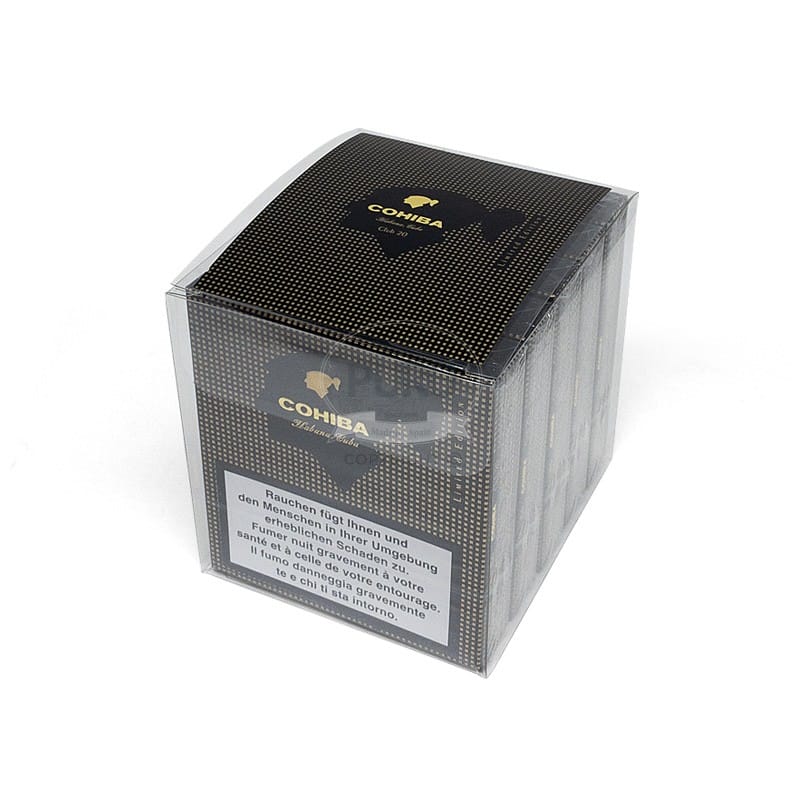 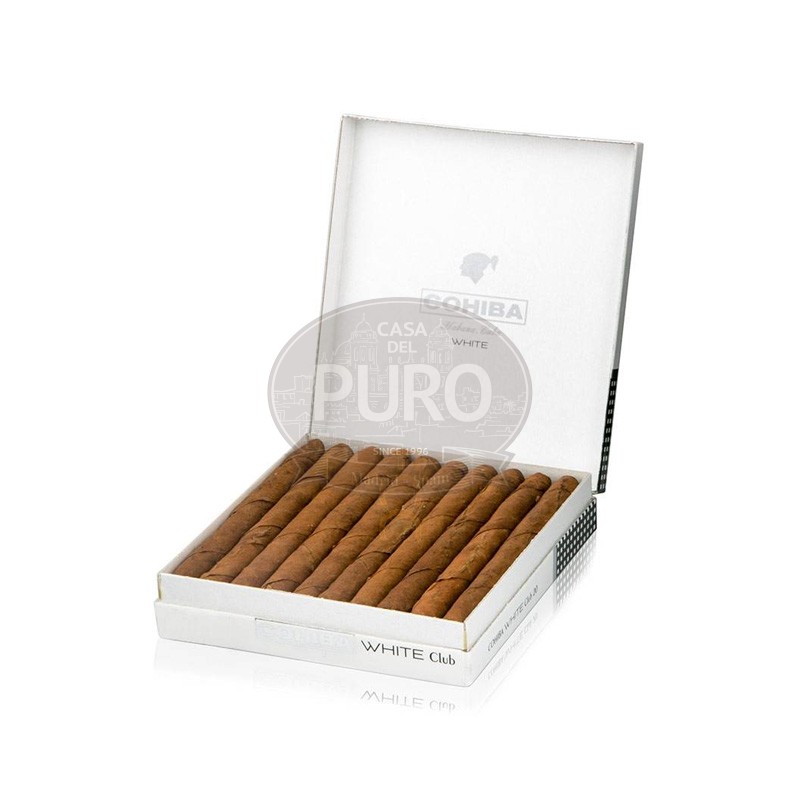 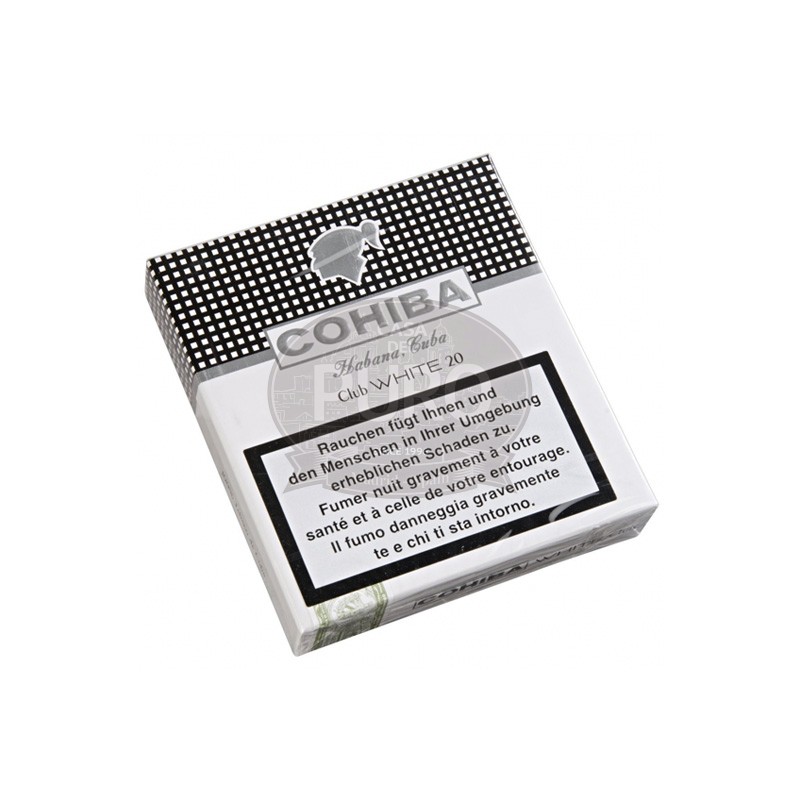 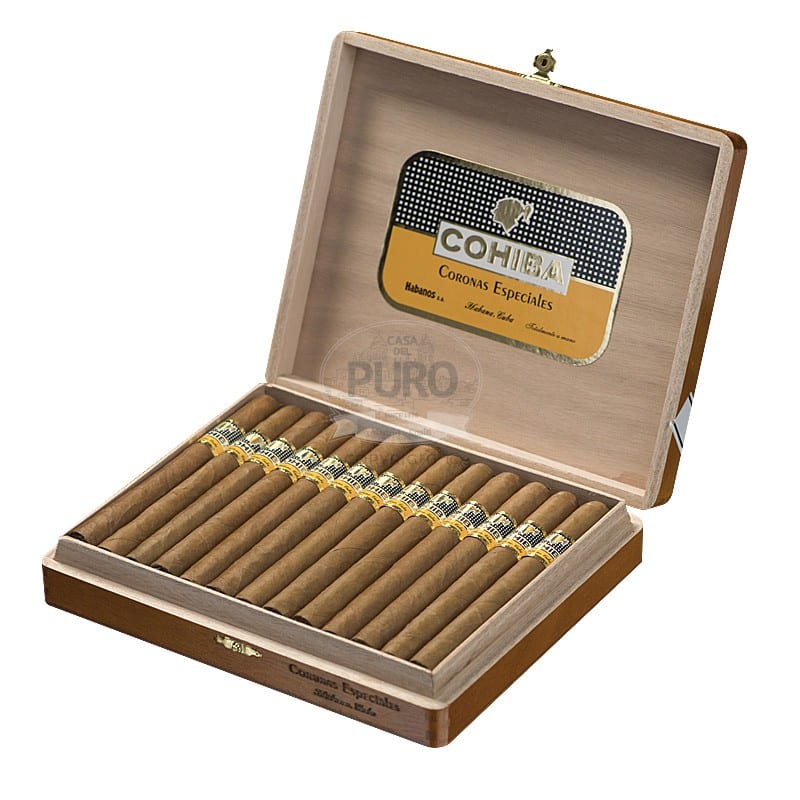 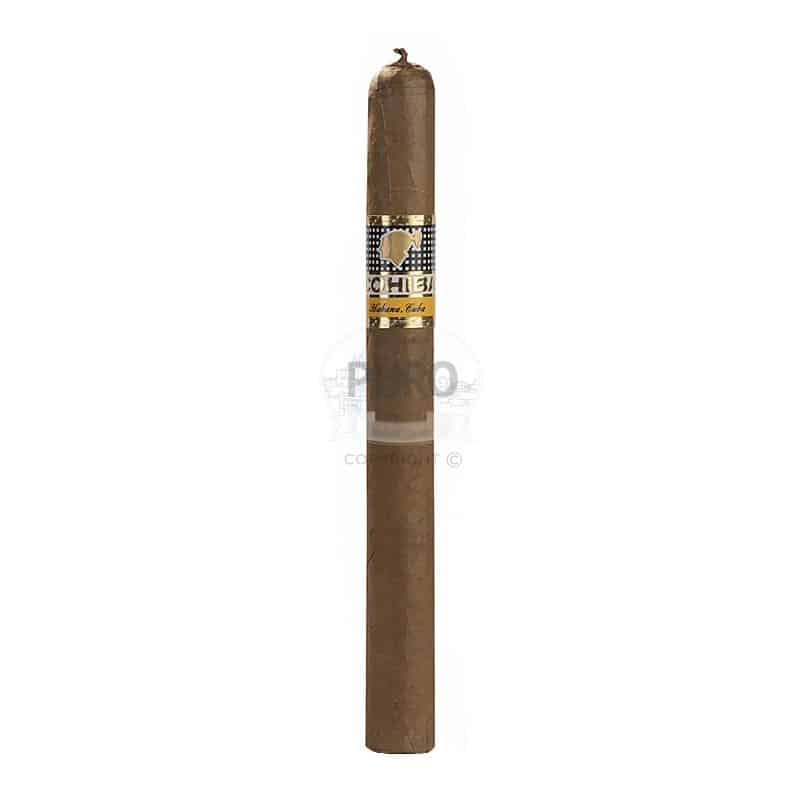 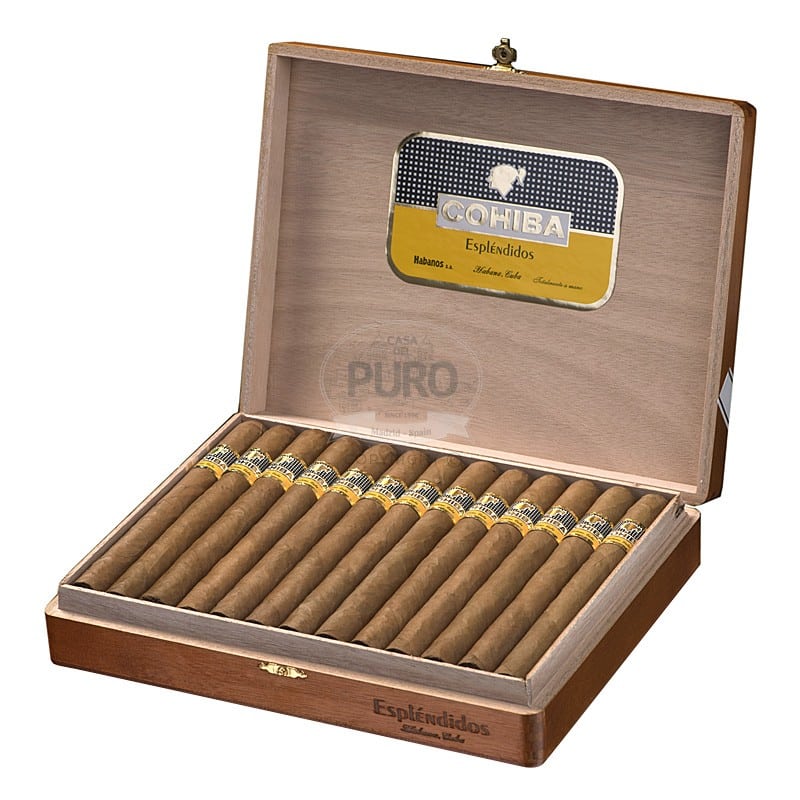 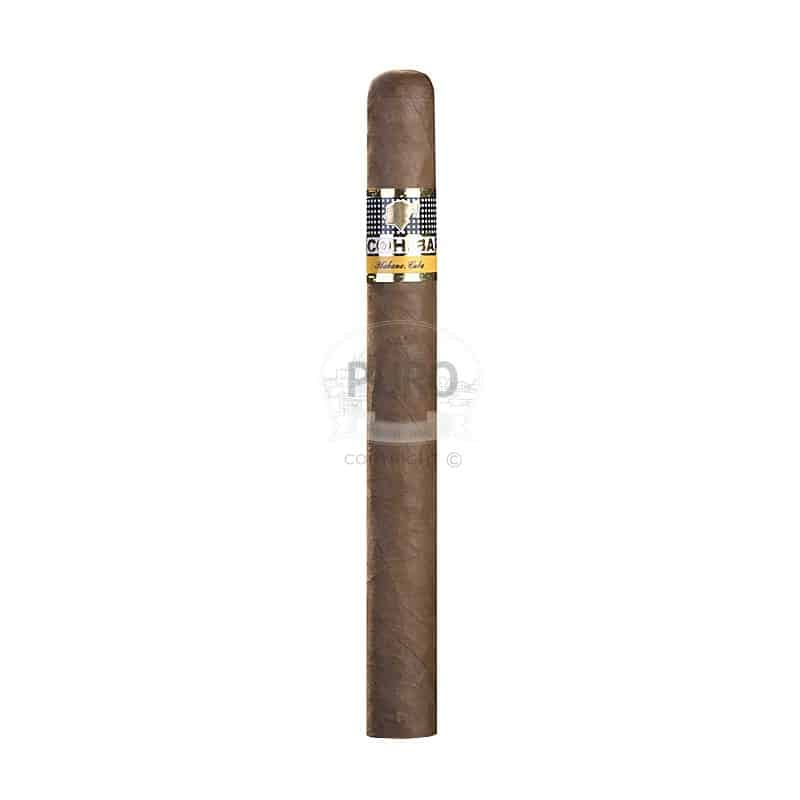 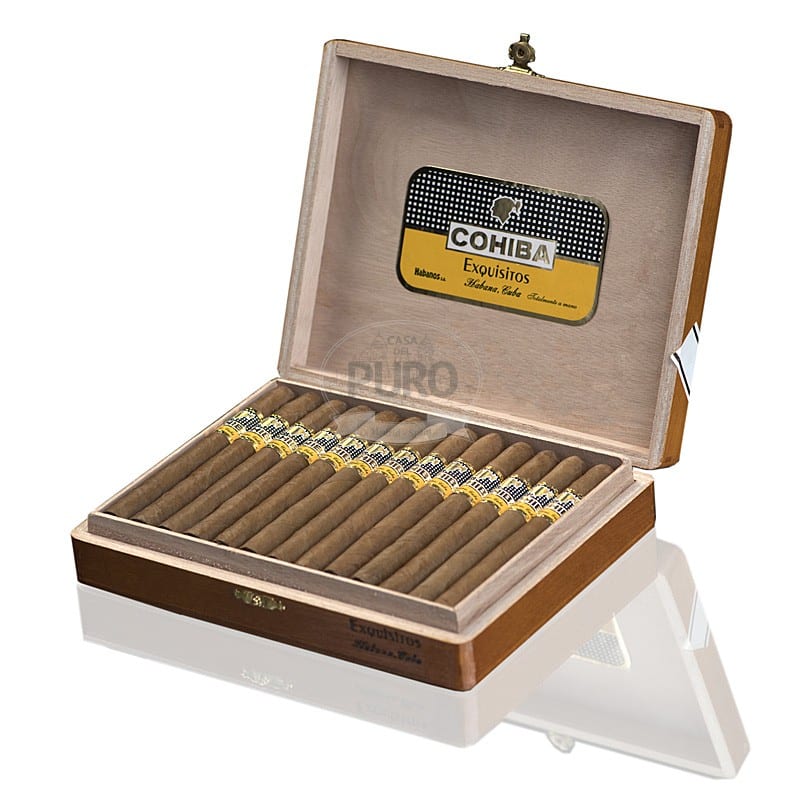 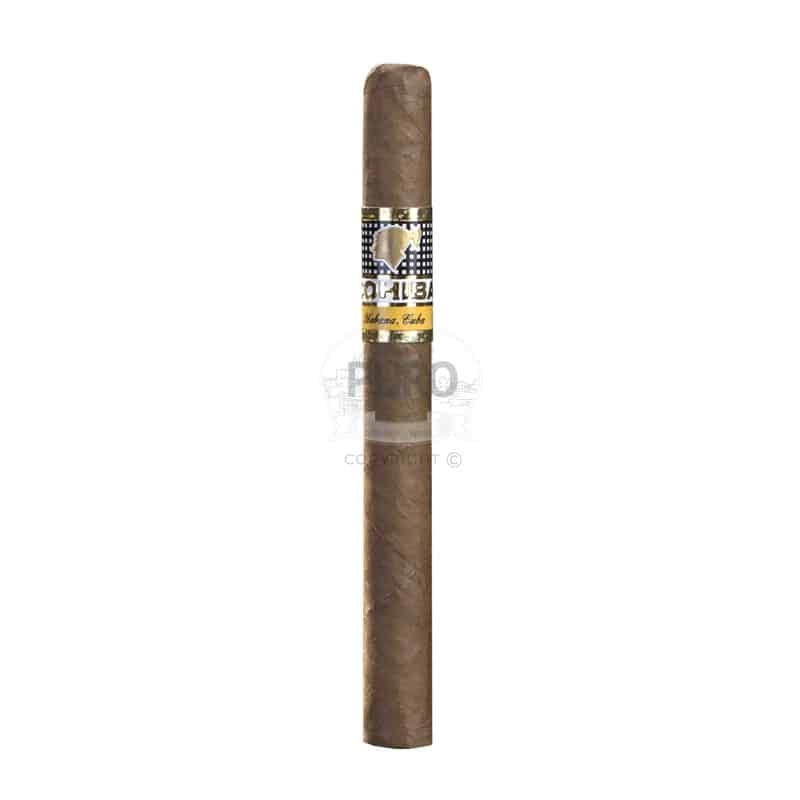 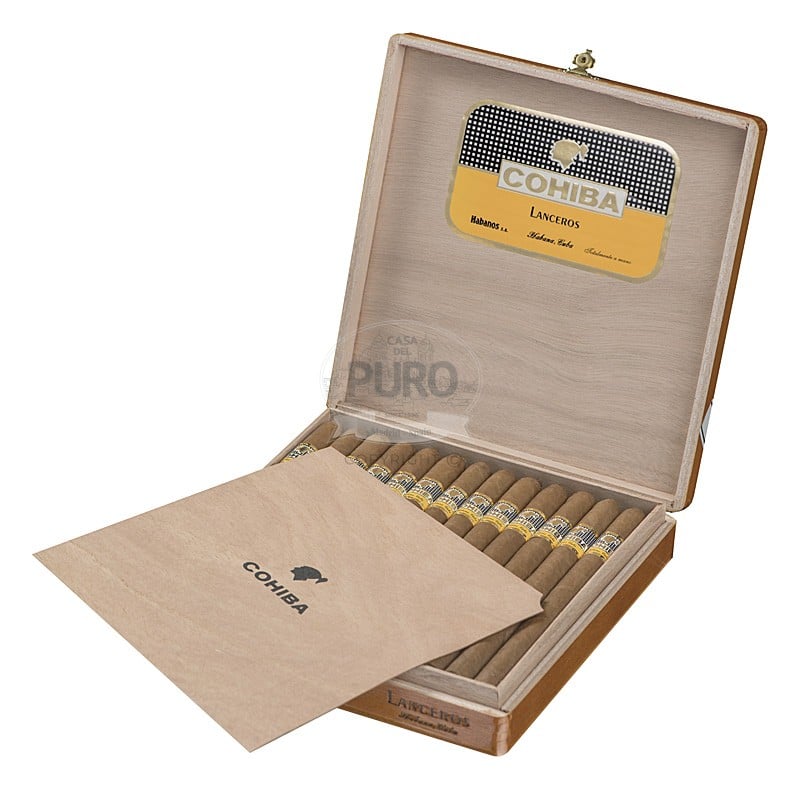 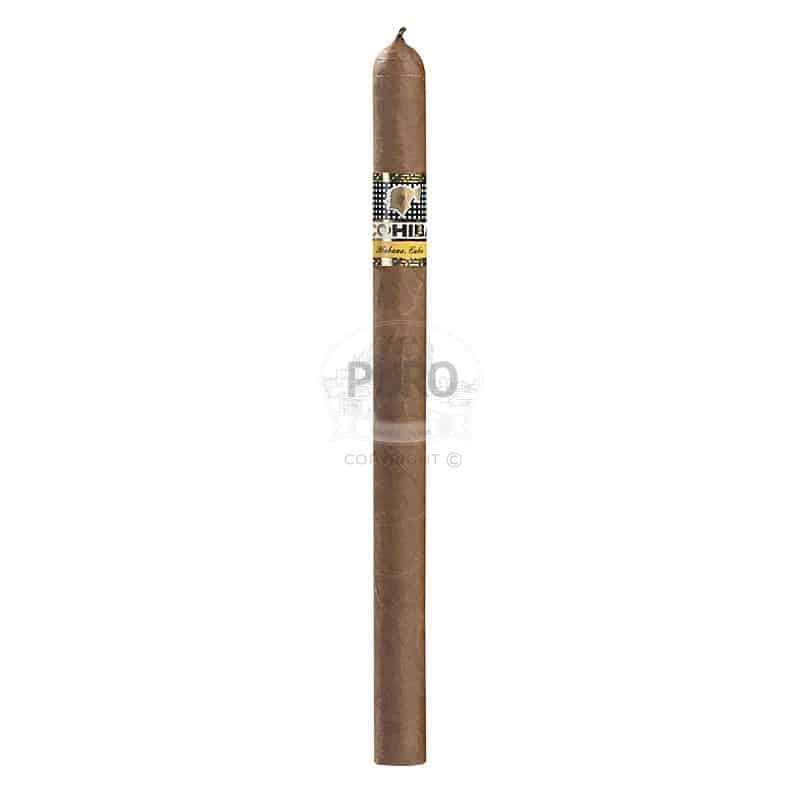 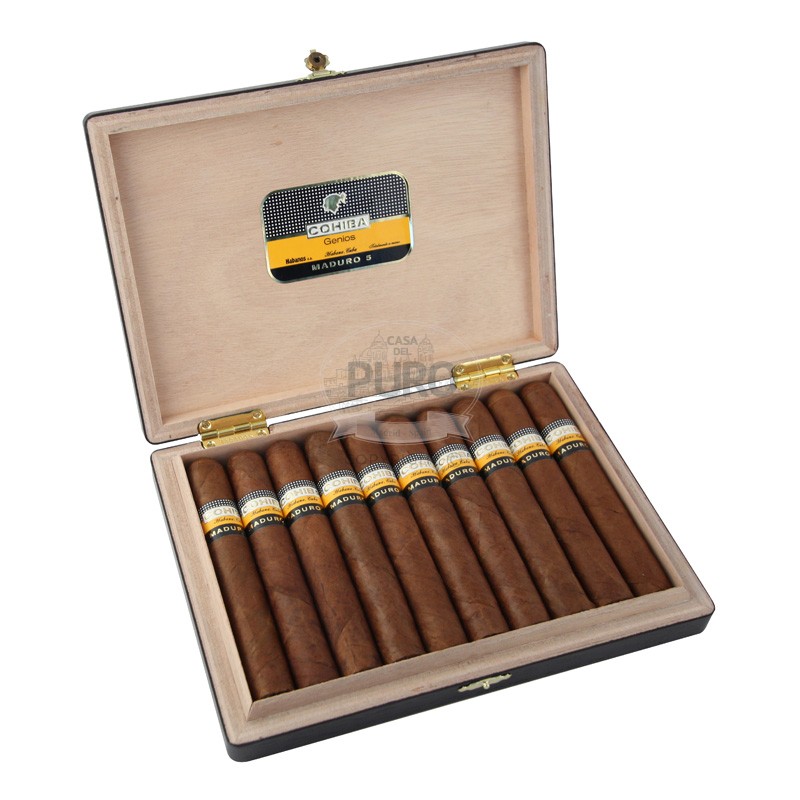 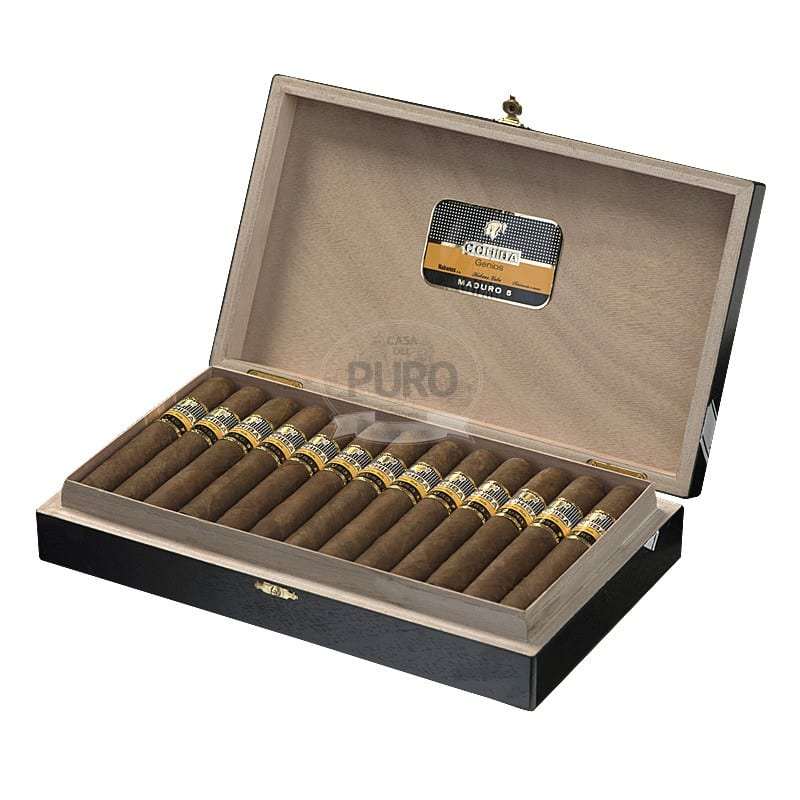 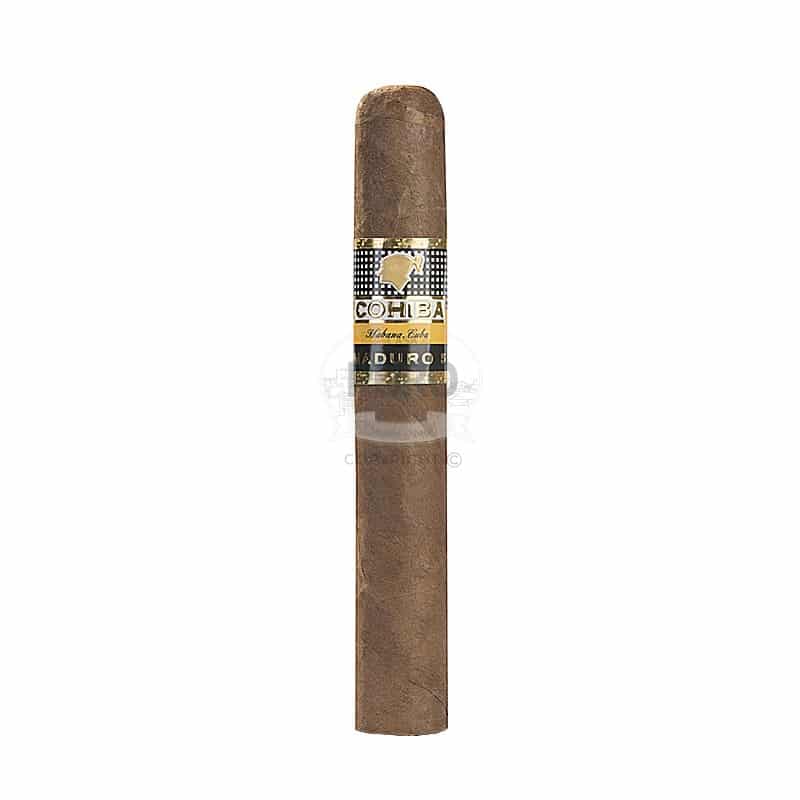 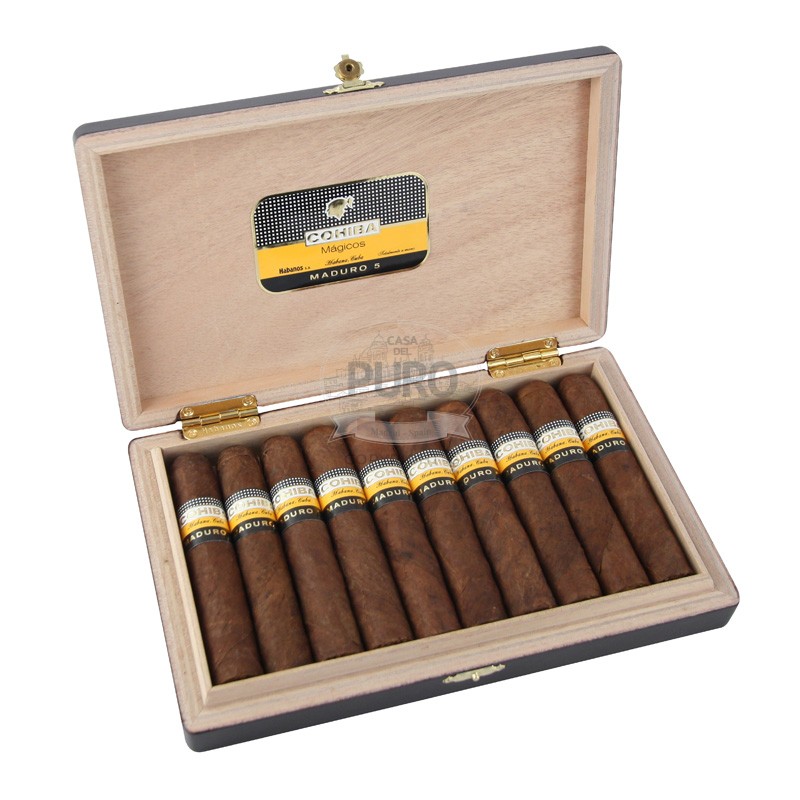 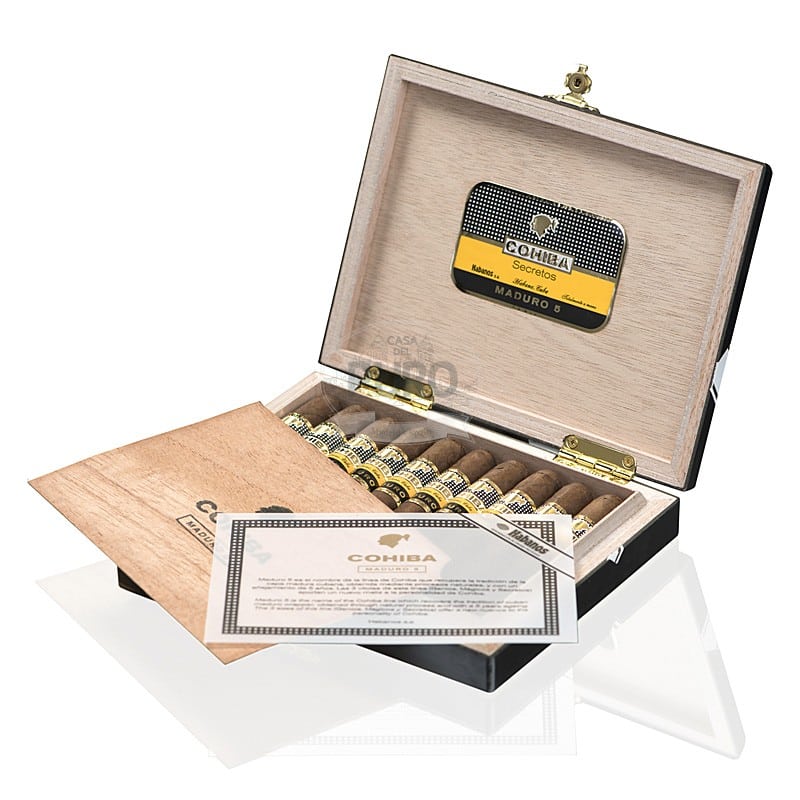 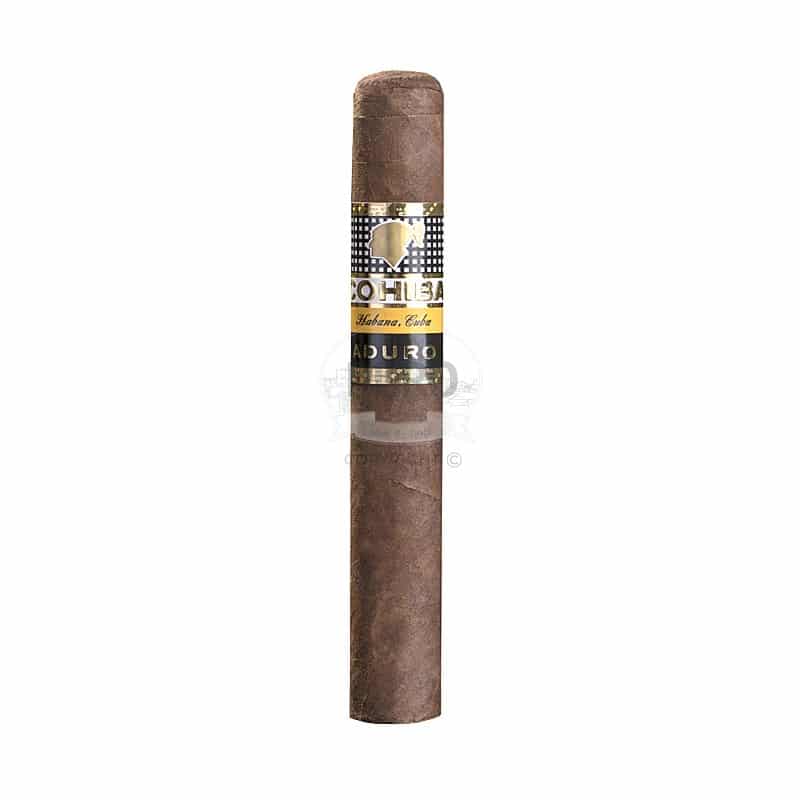