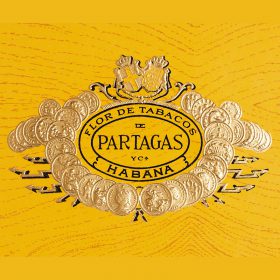 The history of Partagas cigars

Don Jaime Partagas Ravelo was a Spanish emigrant who came to settle in Cuba at the beginning of the 19th century. In 1845 he built a large factory which he called Real Fabrica de Tabaco Partagas at No. 520 Industria Street in Havana. It is the one we all know today, still in the same place, it is also the oldest Cuban factory in operation. Business was bright as the size of this factory was impressive at the time.

Legend has it that Don Jaime Partagas decided to call it “Royal Factory” because he had many aristocrats from Europe and Arabia among his clients. A large part of his success came from the fact that he personally owned a good number of tobacco farms in the Vuelta Abajo and that he only used the best tobacco of these for the manufacture of his cigars. It would also be the first manufacturer to have experienced the different techniques of fermenting and maturing tobacco rather than depending on the uses of tradition.

In 1860 Jose Jaime Partagas further contributed to the history of the tobacco world, being the first to employ a “reader” to read aloud in his factory. This innovation gradually spread in all factories, making torcedores’ work less boring and, at the same time, contributed to the culture and education of its employees.

On June 17, 1868, at the height of his career, José Jaime Partagas was assassinated by a bullet in one of his plantations. The circumstances of this murder were obscure… the legend saying that it would come from a love rivalry. Her son Jose takes over the family business. At the end of the 19th century, the company was sold to the Jose A. Bance bank, which in 1900 sold it to Ramon Cifuentes Llano and Jose Fernandez.

In April 1916, Don Francisco Pego joined the company as a partner, renaming it Cifuentes, Pego y Cia. Ramon Cifuentes died in Spain in 1938, then it was Francisco Pega Pita’s turn on November 13, 1940 in Havana. The Cifuentes family thus became the sole owner of the company, which renamed itself Cifuentes y Cia. In 1954, they acquired the brands Bolivar and La Gloria Cubana from Jose Fernandez Rocha and, during the Revolution, they represented the second largest Cuban cigar export company with 25% of the market in 1958.

After the revolution, the Cifuentes family left Cuba in 1961; production remained fully operational, retaining its role as a major Cuban brand with Montecristo, Rome y Julieta and H. Upmann. 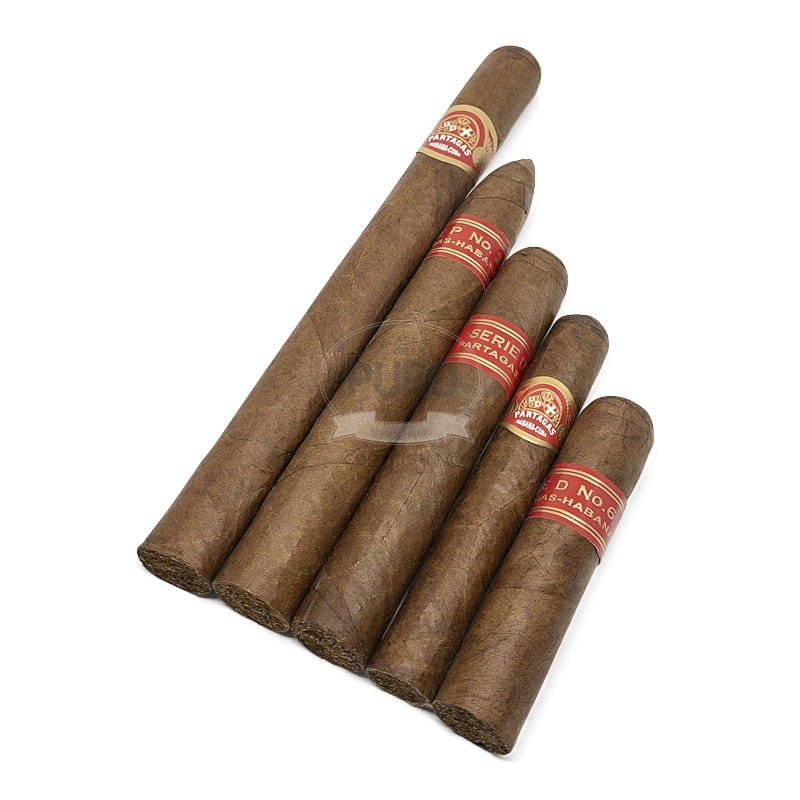 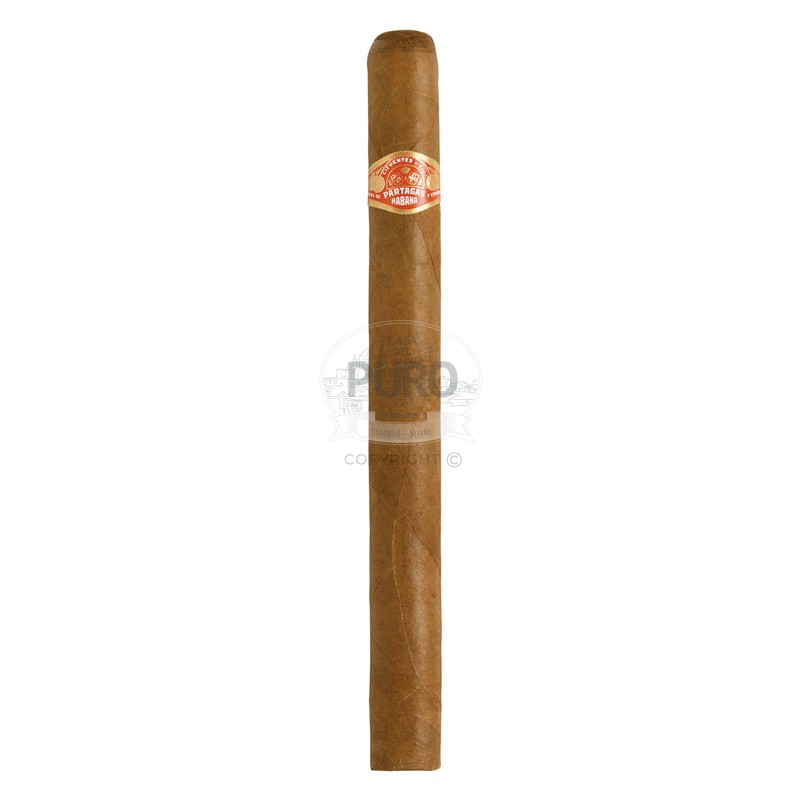 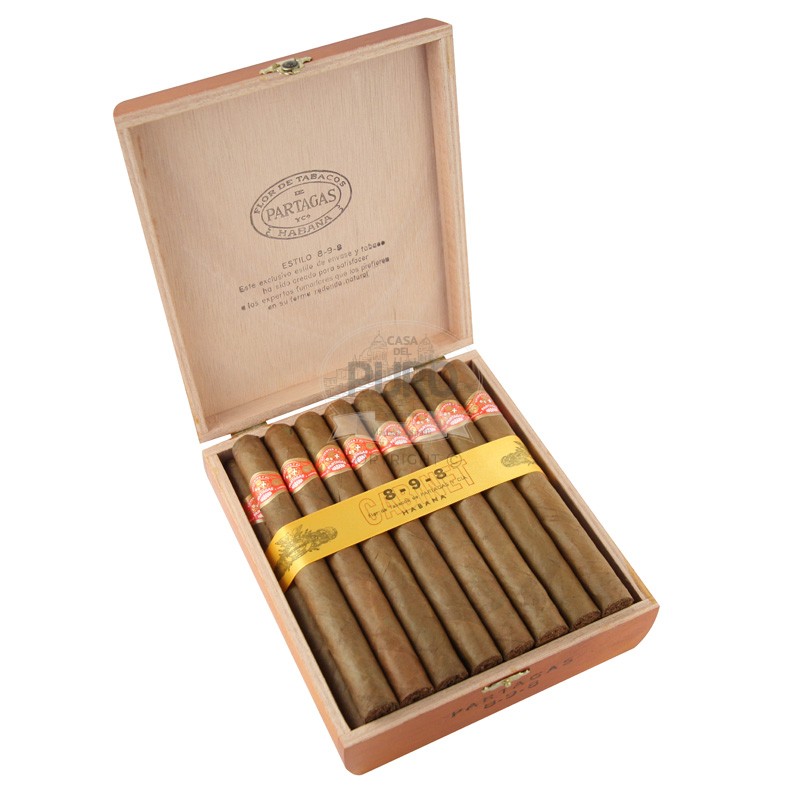 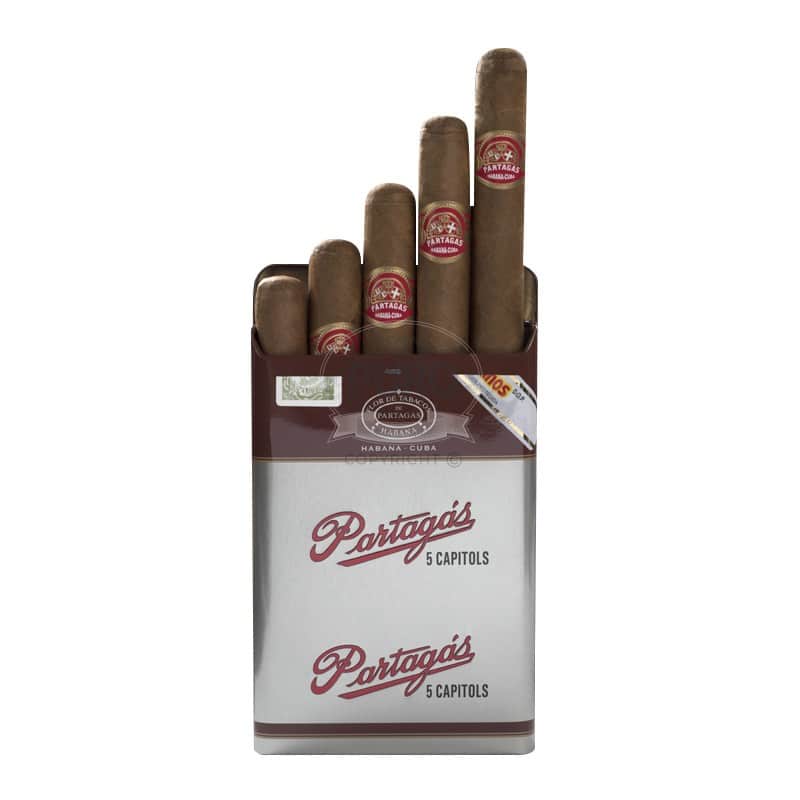 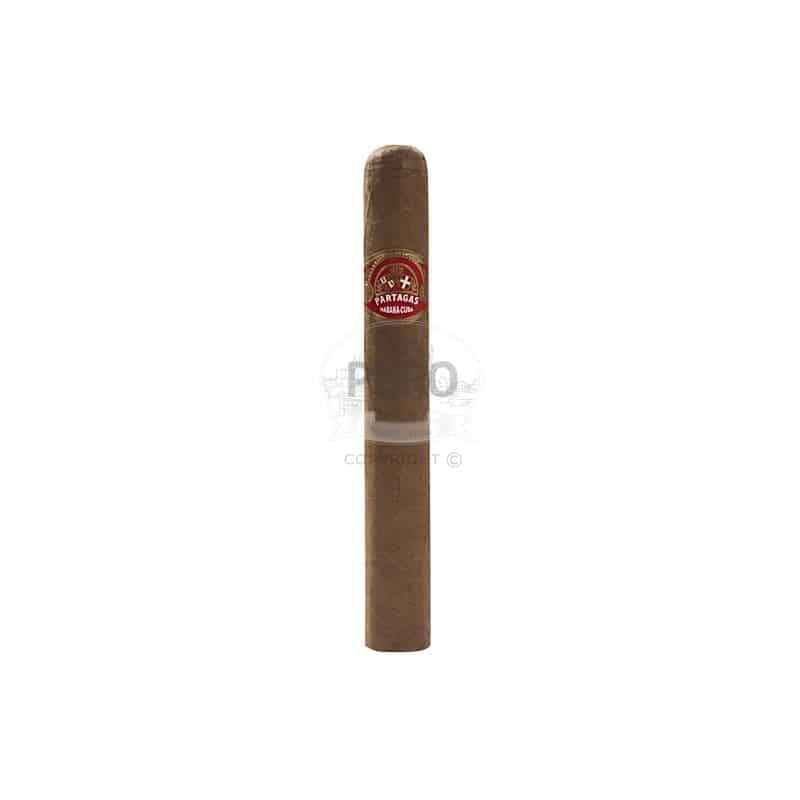 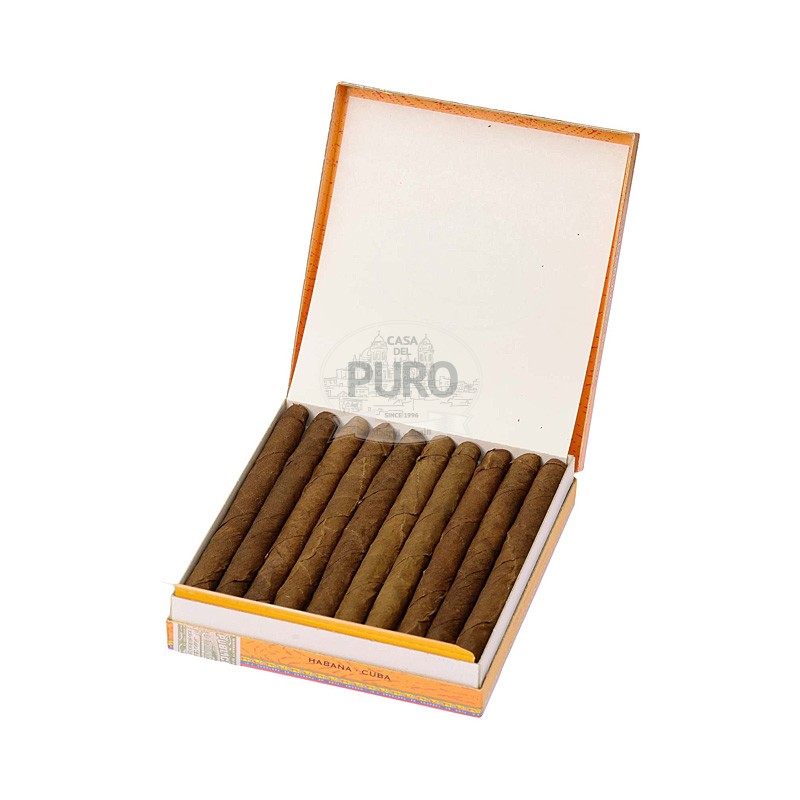 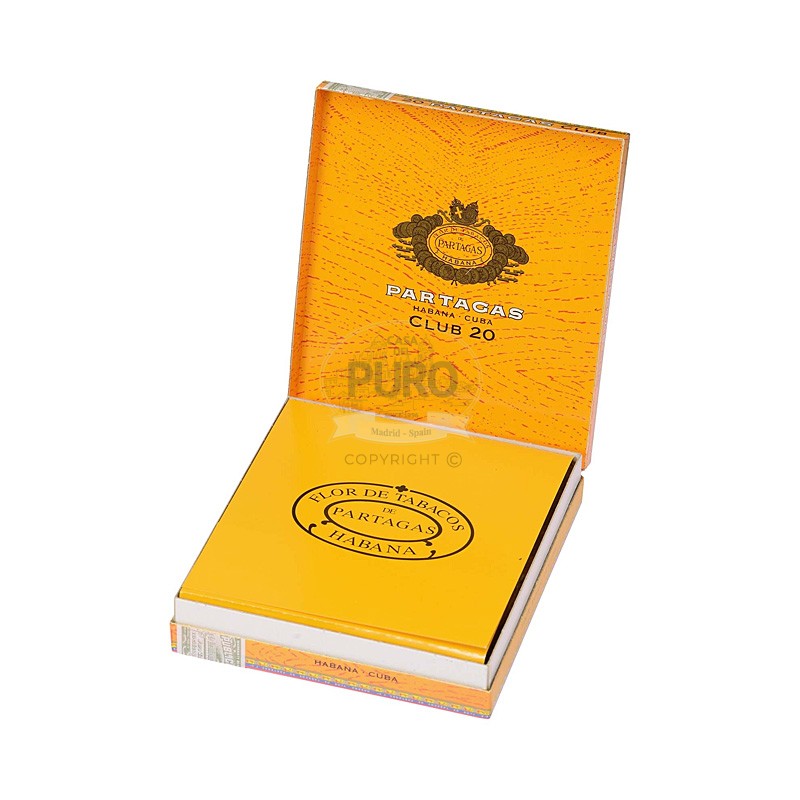 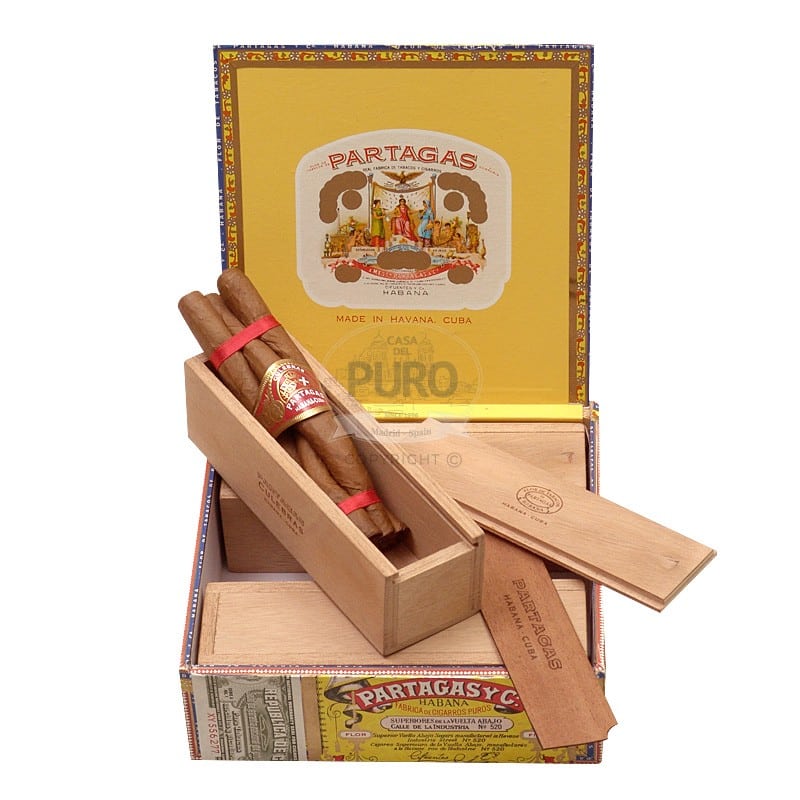 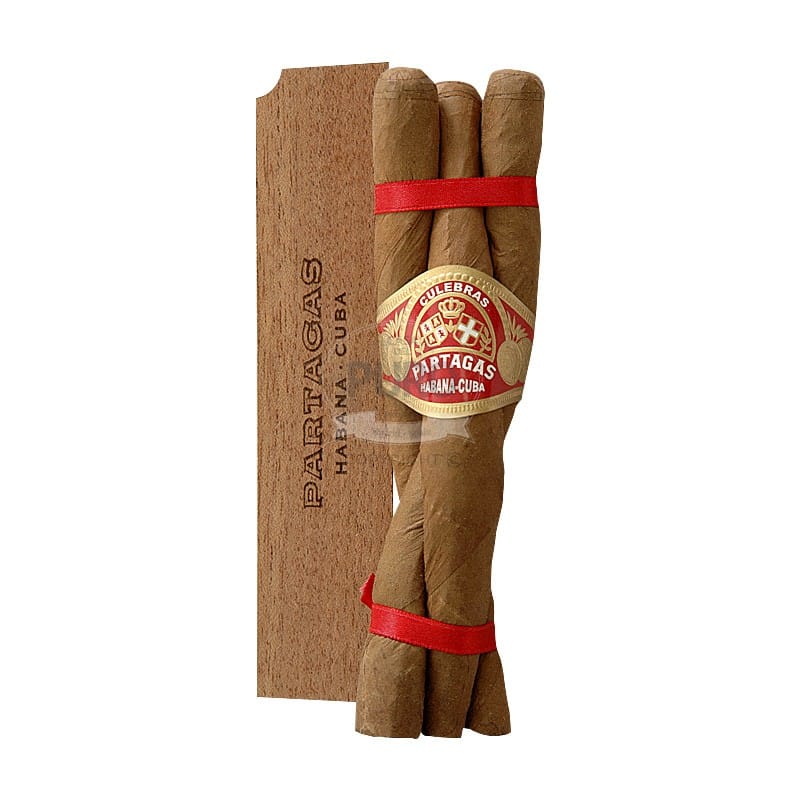 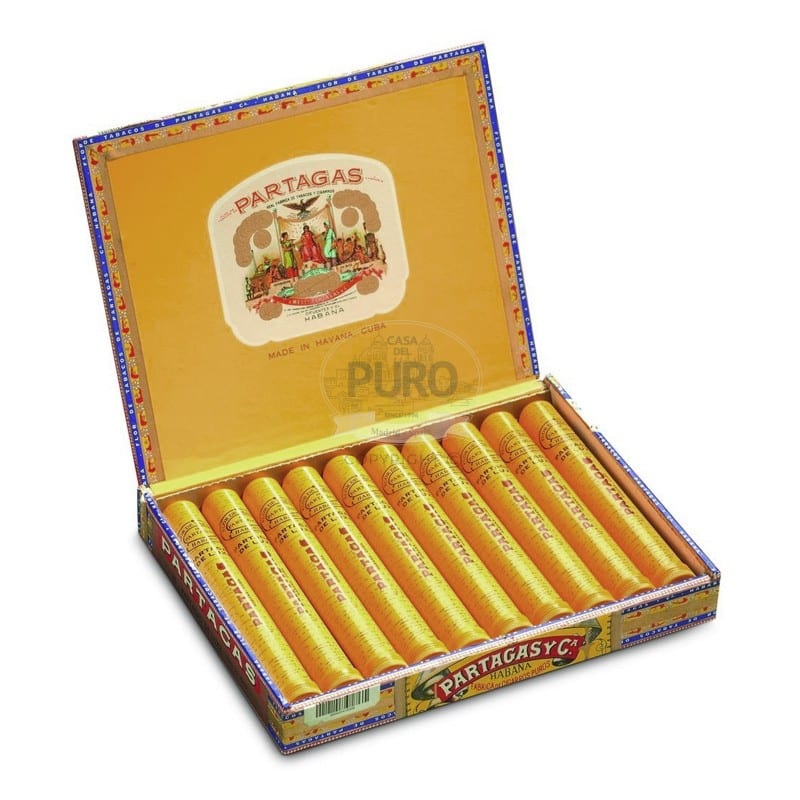 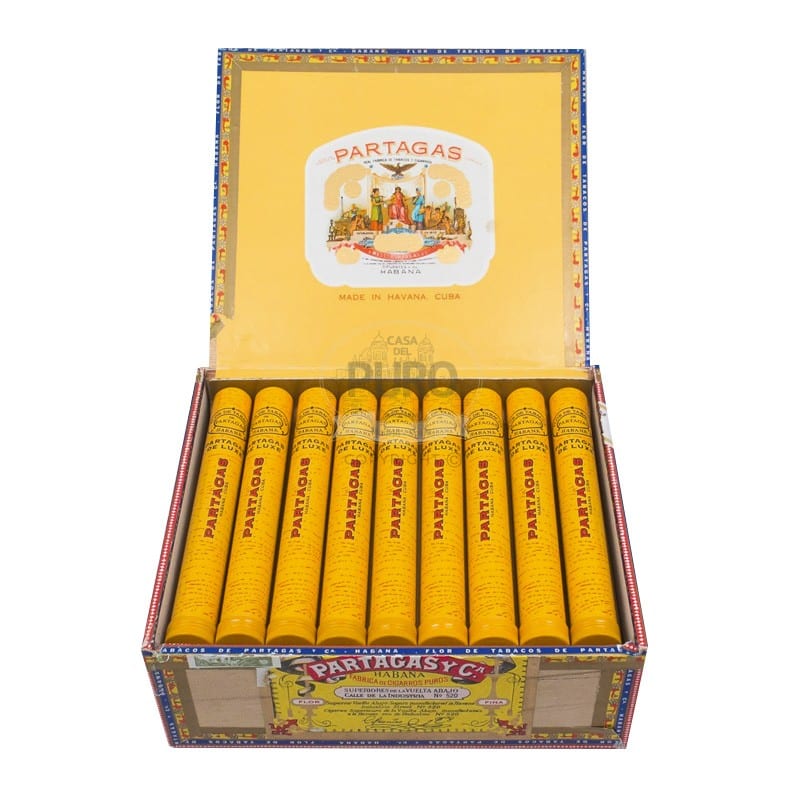 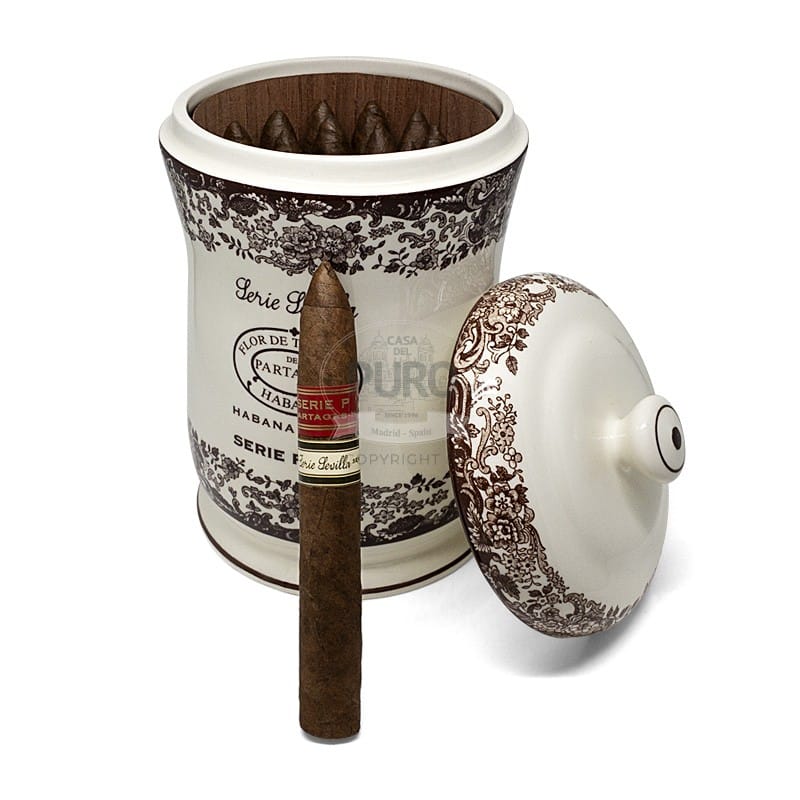 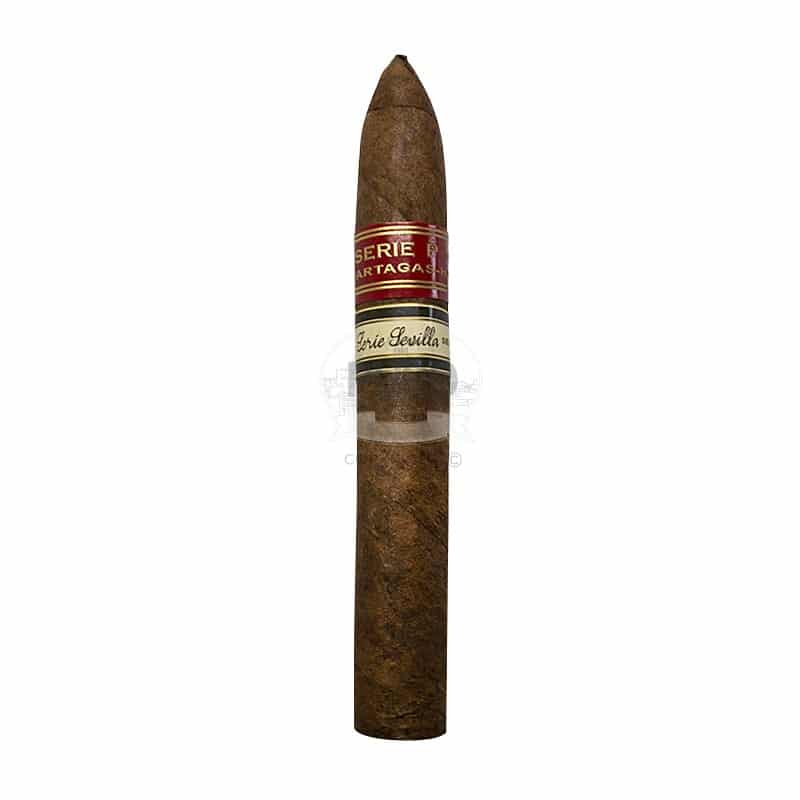 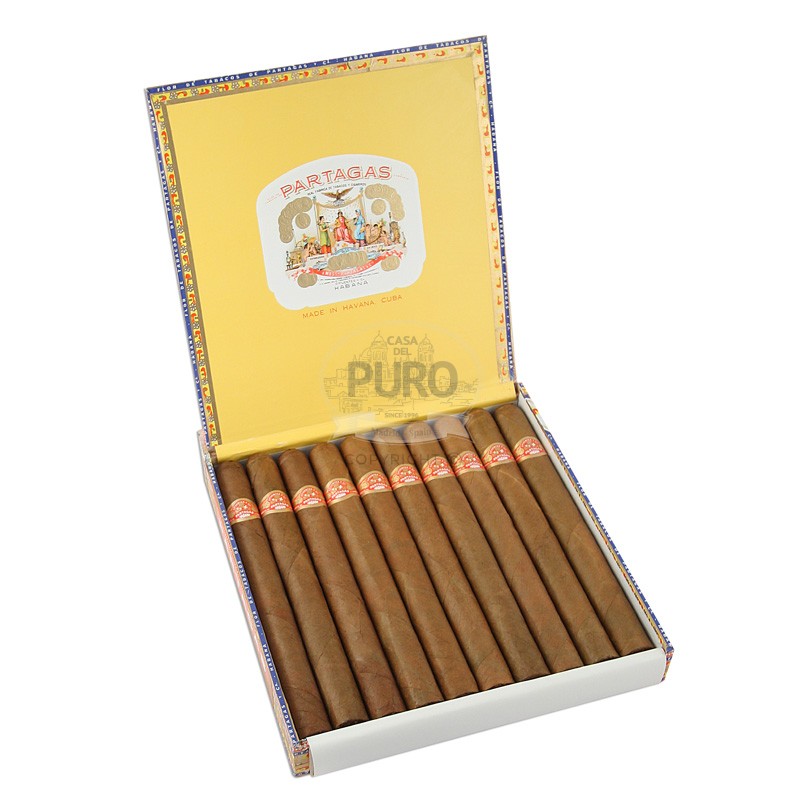 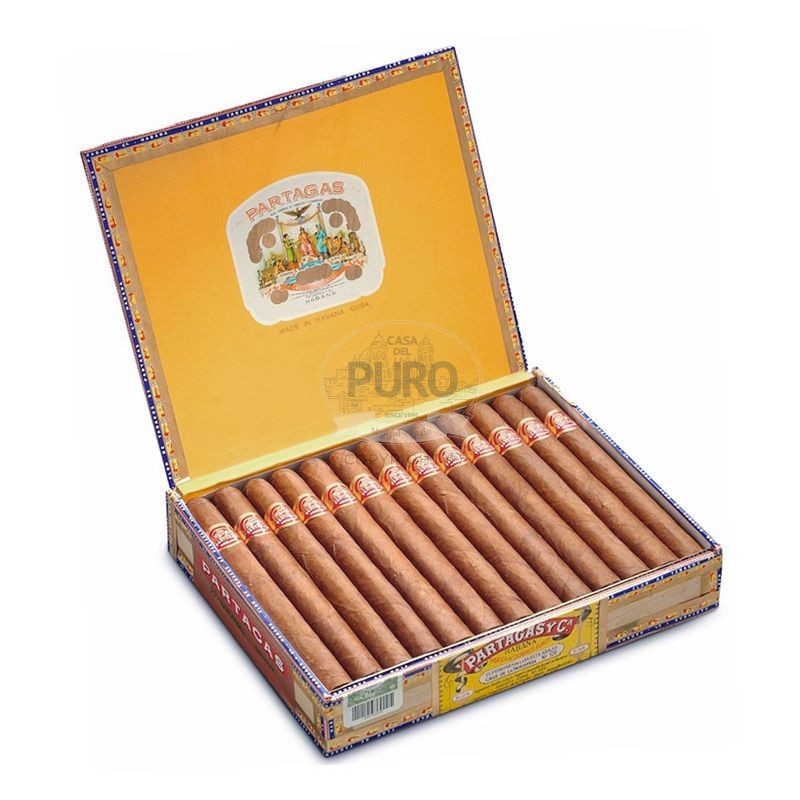 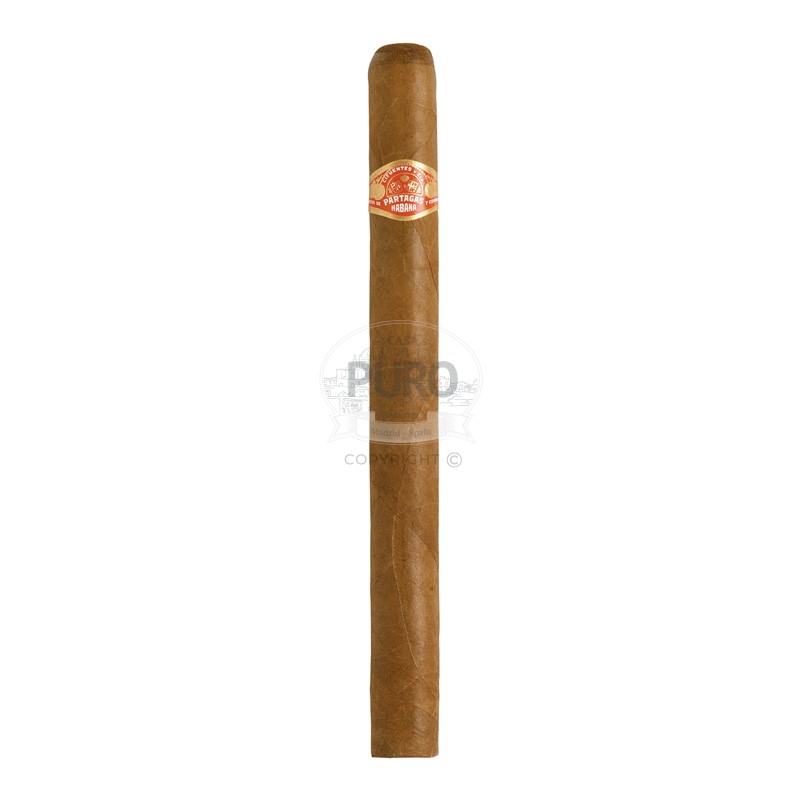 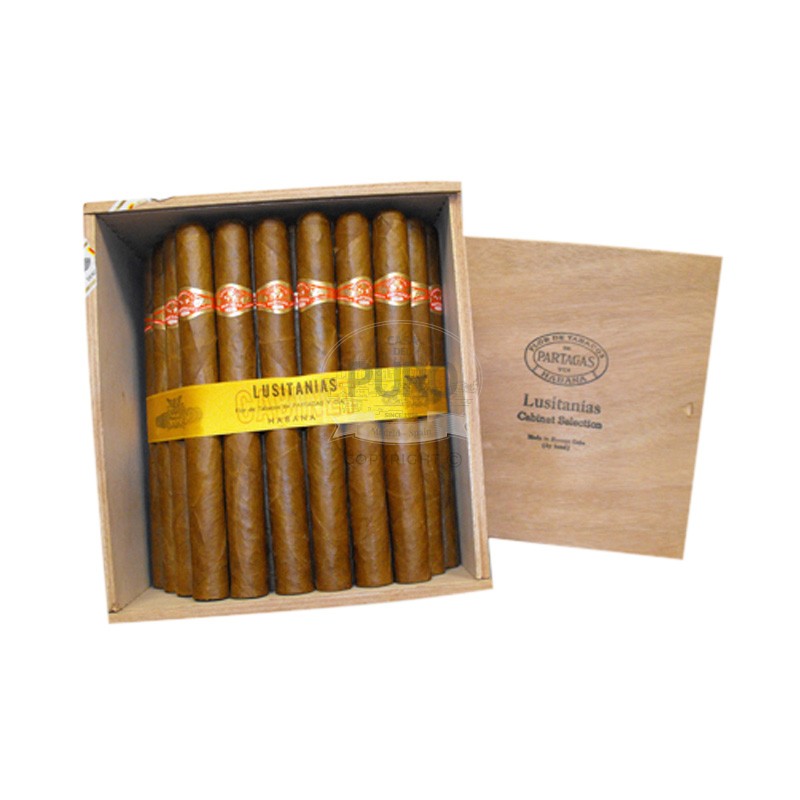 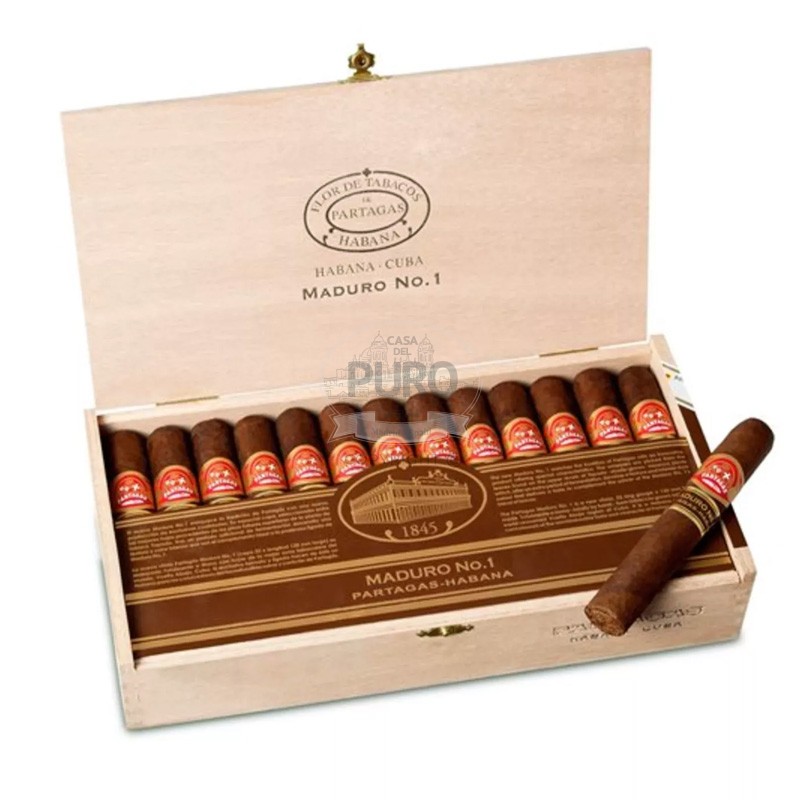 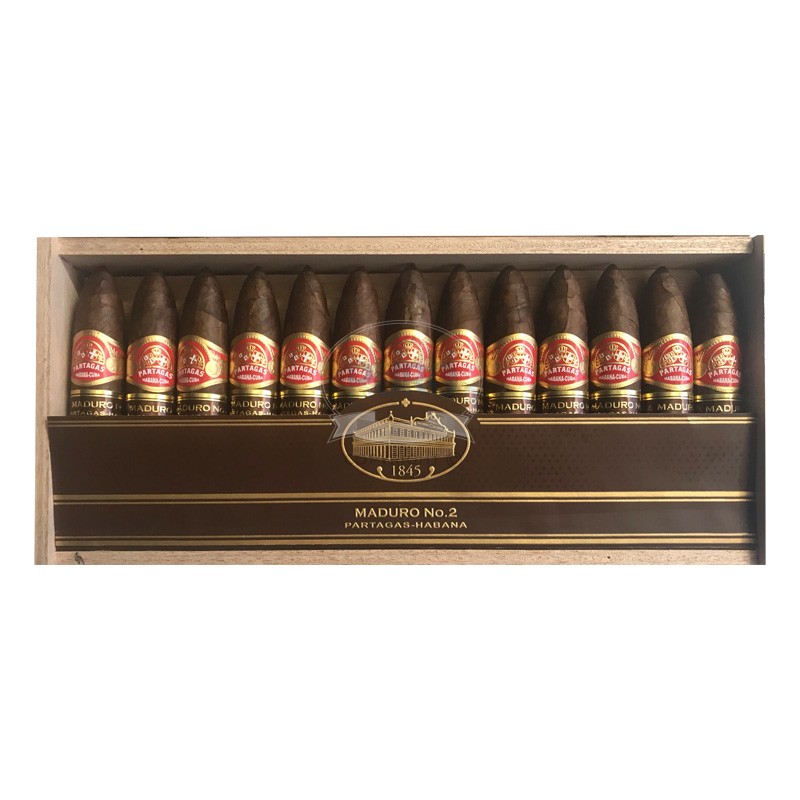 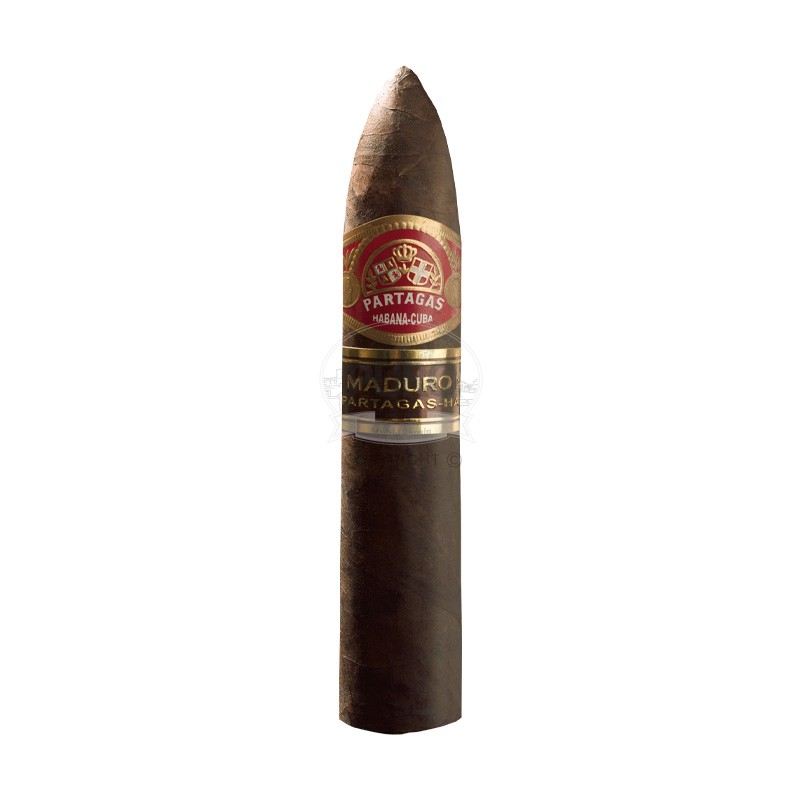 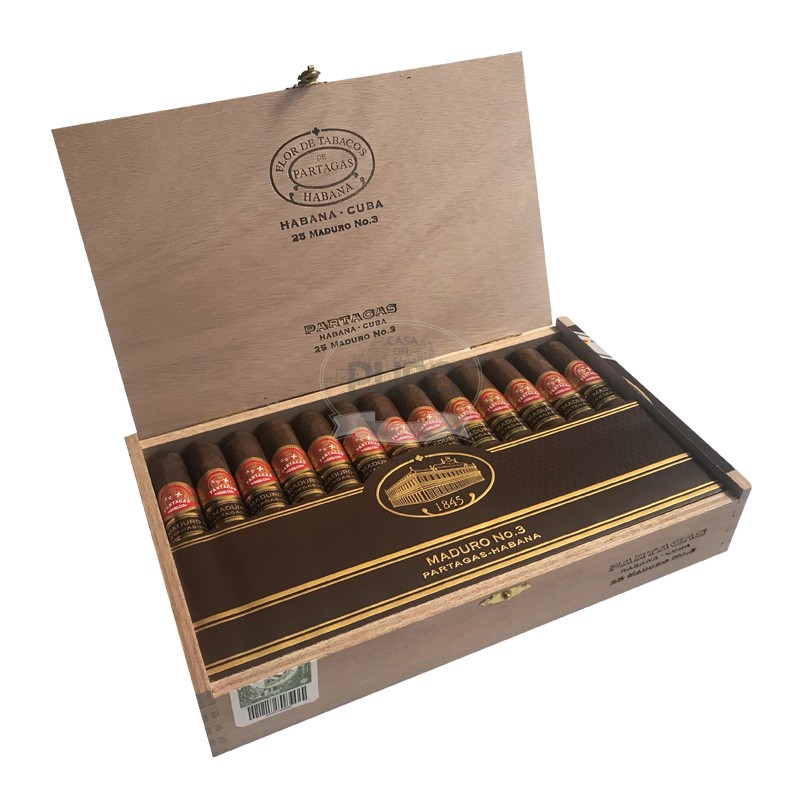 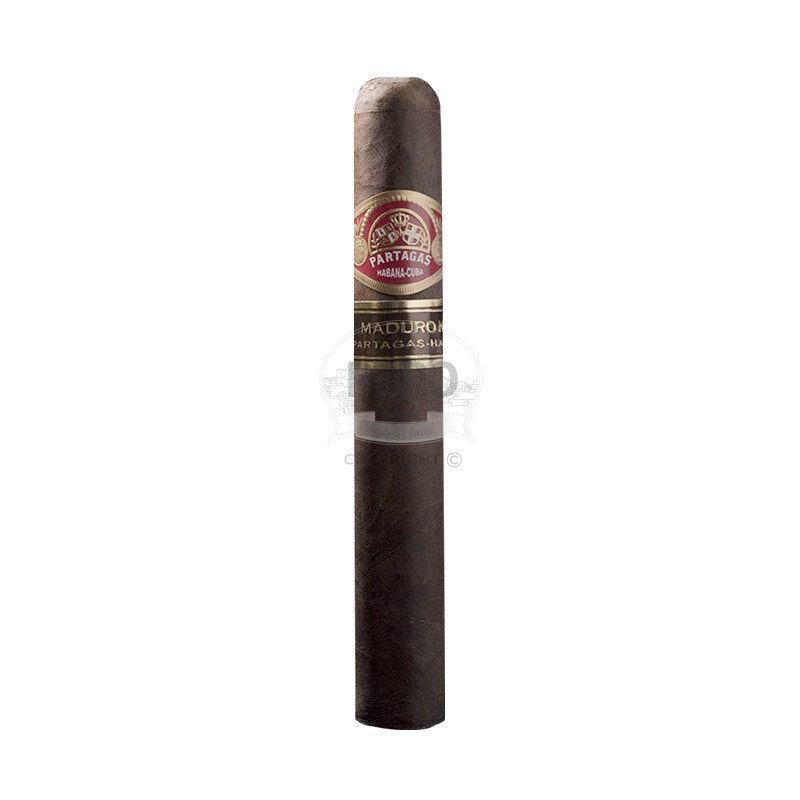 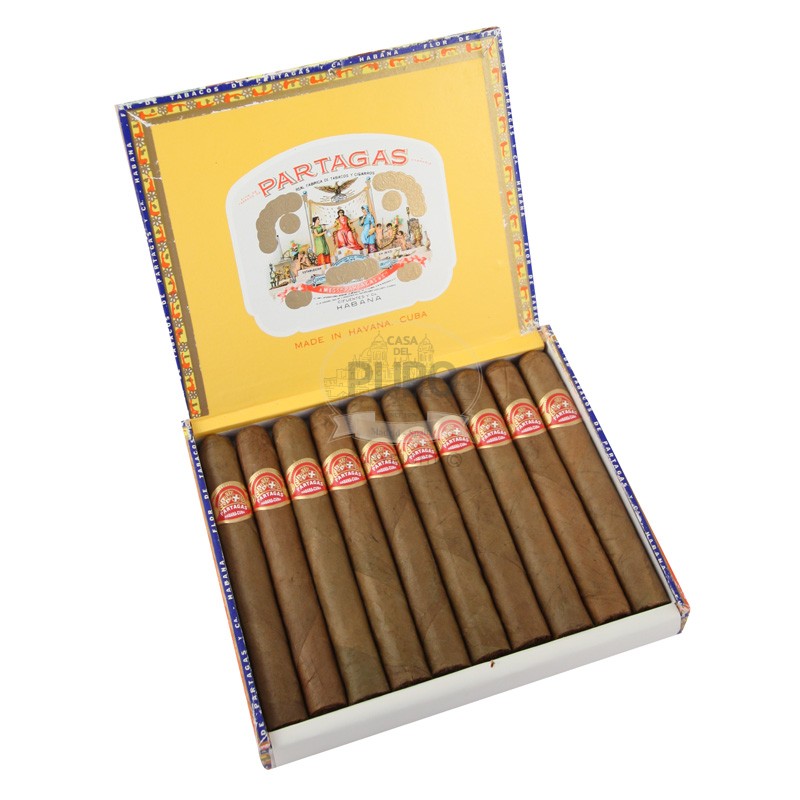 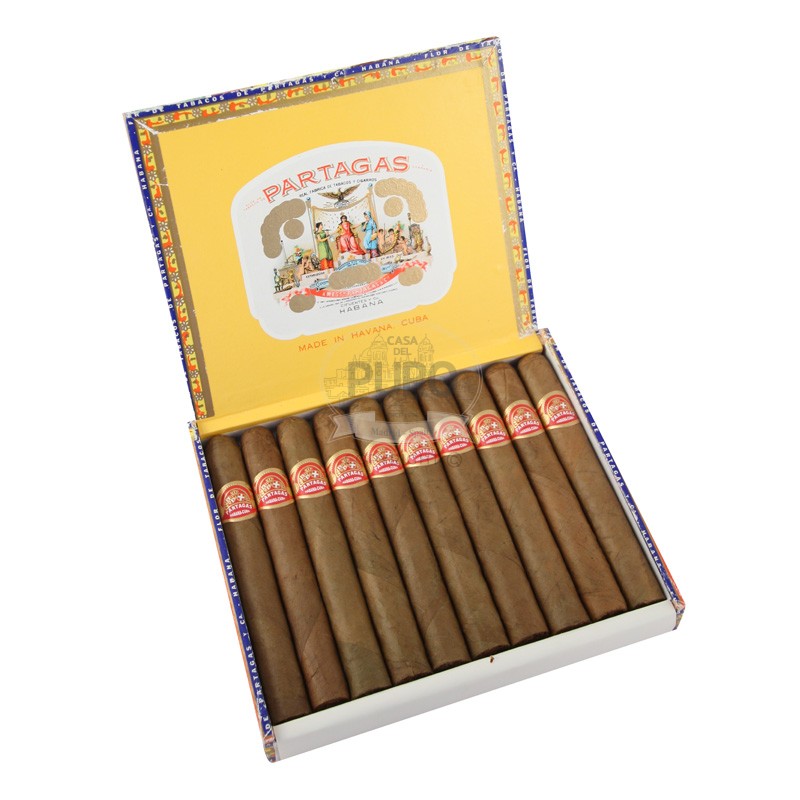