Here is a cigar that we have been waiting for a long time. One of the jewels of the cigar industry, a new version of the legendary Fuente Fuente Opus X with the “Angel’s Share” – “the share of the angels”. This expression is used in the wine and alcohol industry. Indeed, these noble products undergo in the process of their development a “maturing” in barrels. During this sometimes very long period (especially for alcohols), a natural loss due to evaporation reduces the volume of the content. This “lost” part is called “the part of the angels”.

In 2012, the Fuente factory experienced a terrible fire during which they lost a lot of high-value tobacco. In fact, the warehouses that burned contained tobacco that had been kept since the fifties or even the forties! The Fuente family treasured them with the intention of using them to commemorate their 100th anniversary. Unfortunately fate decided otherwise because the fire consumed most of these reserves. The event upset and deeply saddened the Fuente family – but that’s where the Angel’s Share came from.
Carlito thought that the Angels who took advantage of the exceptional aromas of his precious extinct tobacco would bring back their blessing for the family’s future businesses – hence this very special and very personal name.

Two formats on the market today in very limited quantities – an amateur cigar. More nuanced than its big brother, it remains one of the emblematic “rooms” of the family. The tobacco shops at Chateau de la Fuente have something to do with it!

The story of Opus X cigars
Opus X, the rarest cigar in the world, unique cigar, like its history …
Let’s go back to the mid-eighties. Carlos Fuente recognized an area near Santiago that strangely resembled the “Pinar del Rio” valley, the valley that made Cuban cigars its legend. He had the idea of ​​growing tobacco, but not just tobacco, from cape tobacco! Yes, the cape in Santo Domingo! The whole industry took him for a madman by saying that if there was a way to grow a cape in Santo Domingo, that would be known. Never mind, he persisted in his idea and won his bet. The feat of farming, the tobacco that comes out of Chateau de la Fuente is absolutely unique and enjoys a personality that has nothing to envy to any of the best tobacco in the world. A very unique power and aromatic richness. A taste recognizable among all so many these tobaccos are typified.

But this cigar is not only innovative by its tobacco, its manufacture also is quite unique. This is where Carlito got to play with all his creativity. Indeed, when the vast majority of cigars are made up of 5 tobacco leaves (cape, undercoat and another 3 leaves for tripe), Opus X sometimes has up to 9! Why will you tell me? Carlos’s response is simple: “It’s so that every puff comes with a surprise. Indeed, each module is composed like a book with its introduction and its chapters. Only the Torcedores did not hear it and refused to make such cigars. Carlito then did not hesitate; to realize his dream, he created a school of torcedores where he taught for 10 months to his recruits the vision that he had cigars. Bet still successful for Carlos and in 1992, the first Opus X came out of the Tabacalera Fuente, thus making the first Dominican Puros (cigar with all the leaves of the same origin). Perfectionist until the end, Carlos chooses to raise them for a period of at least 2 years before export so that the aromas of the different tobaccos blend harmoniously.

But that’s not all, Carlos Fuente is in love with his adopted country, which is, as you know, the Dominican Republic. Many children in this country are single or orphans. Carlito is very sensitive to it and tries to fight against this national scourge. For this, he organizes charity sales with some very rare Opus X modules such as “A” format. Do not hesitate to bid on one of these cigars, if one day you attend one of these sales because you will be sure to help someone who needs it.

What more can I say except that the whole world is tearing them apart, from Bill Clinton to Arnold Schwarzennegger, including Andy Garcia and all the Hollywood jetset. It deserves the full attention of the aficionado that you are because it has one of your best experiences in store for you. We are one of the few stores to be official depositories. 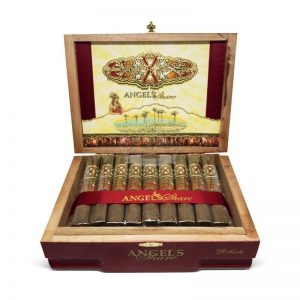 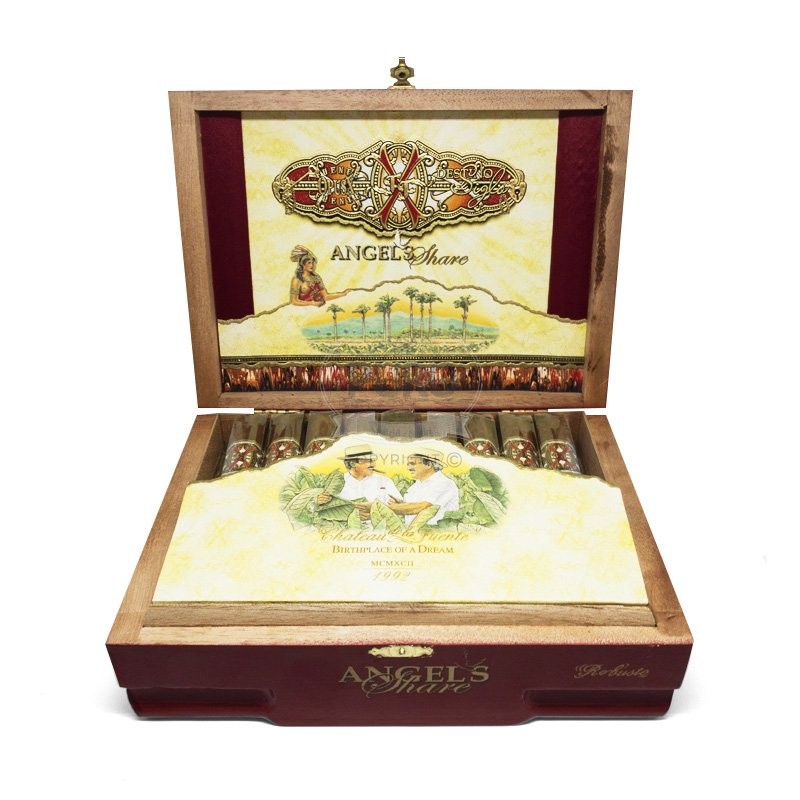 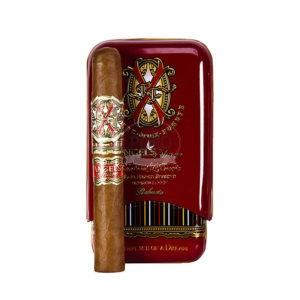 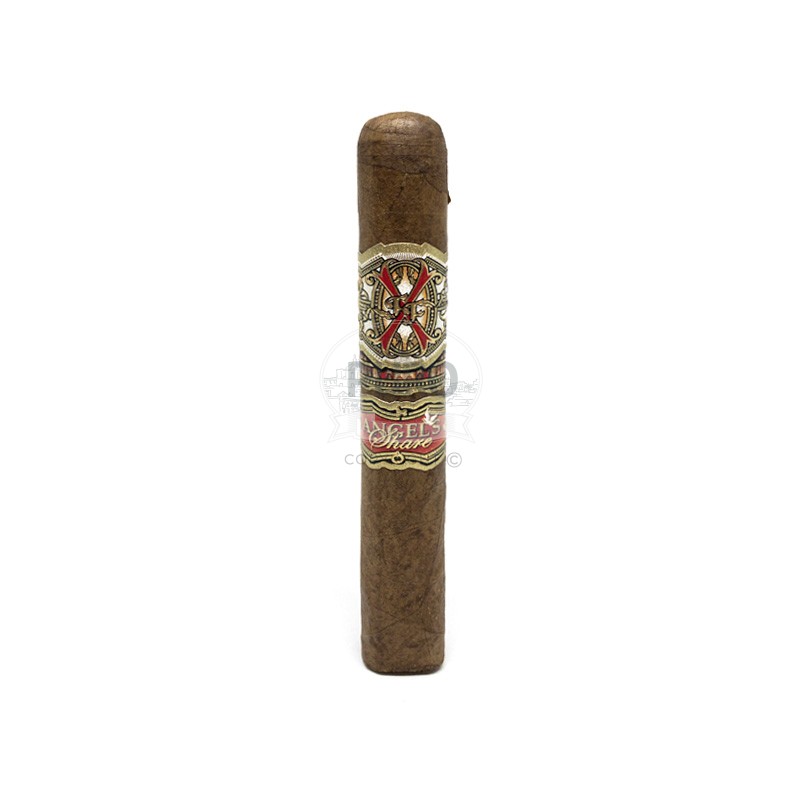 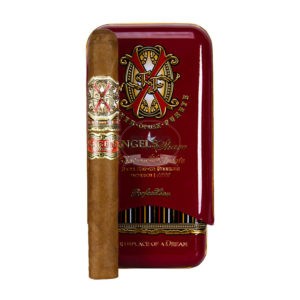 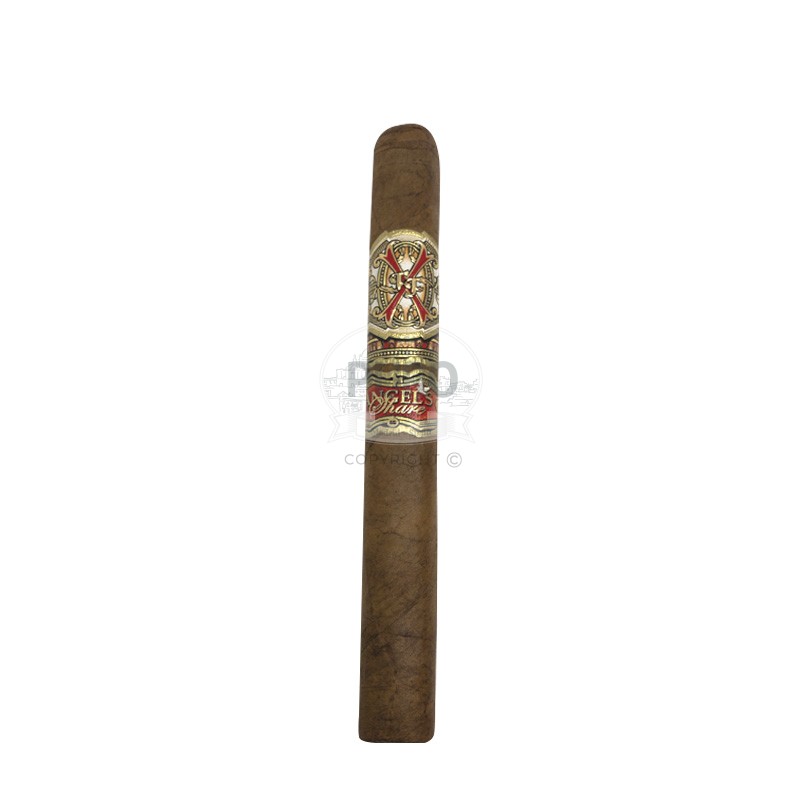 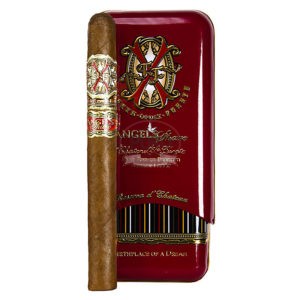 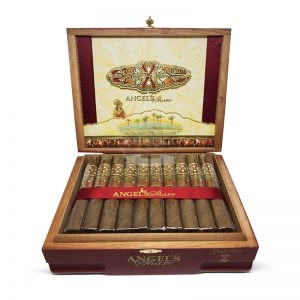 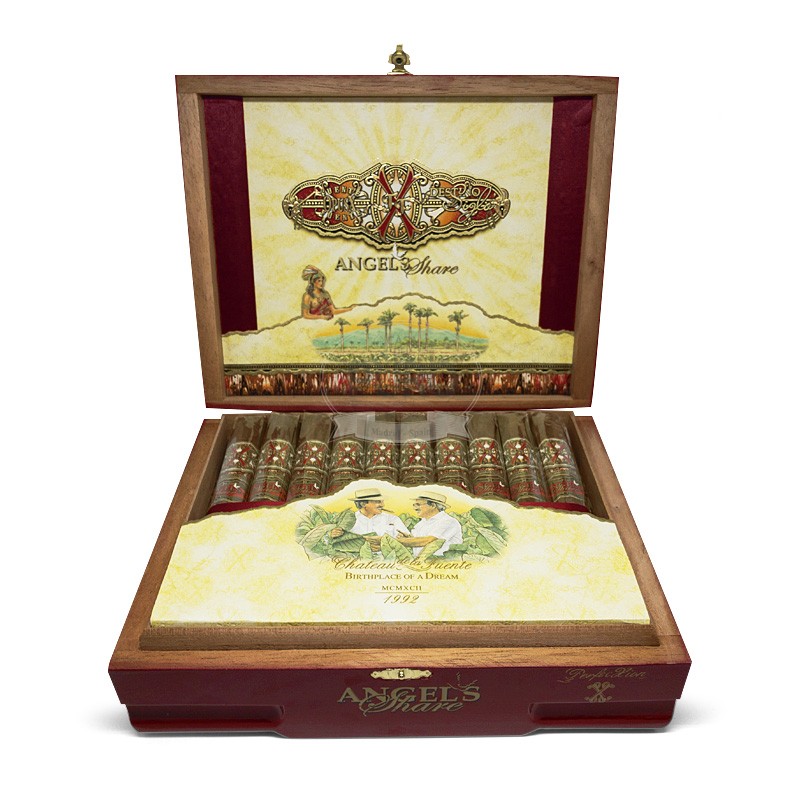 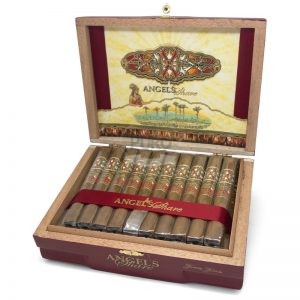 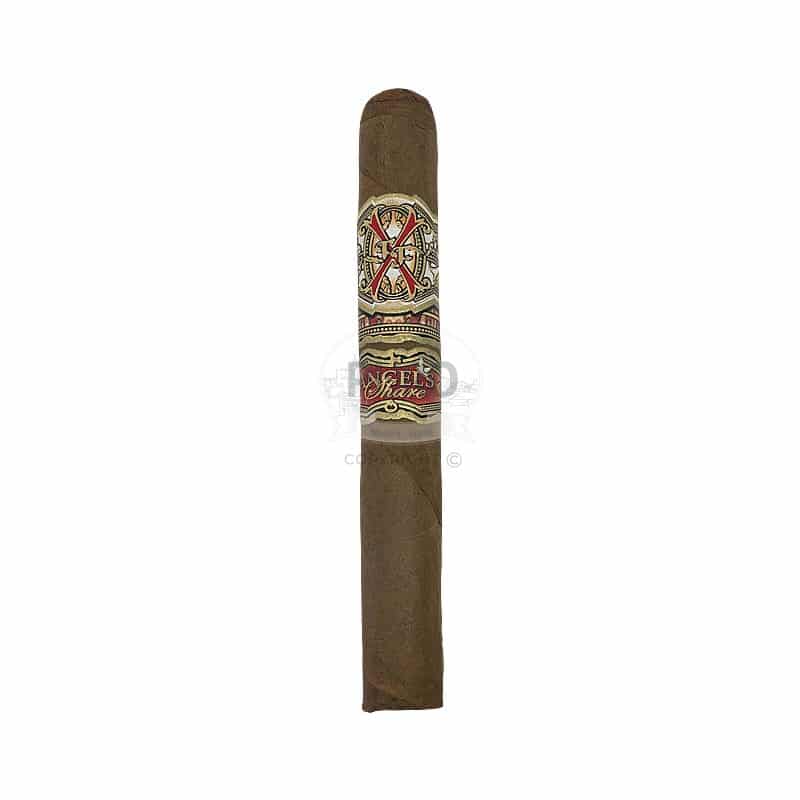