Robert G. Levin, a second generation cigar merchant from Philadelphia, had a dream … to make cigars under his own name. In 1985, he met Carlito Fuente, tobacco and cigar producer in the Dominican Republic, with whom he partnered to create the brand “Ashton”. He actively participated in the choice of tobacco used to give the Ashton his unique style. For this, he only uses the finest and most aromatic Dominican tobacco for tripe. For the cape of the classic range, he chose a Connecticut cape of the best quality.

Note that this cape is one of the last to be a real “connecticut” on our market. It comes, as its name suggests, from Connecticut. Most of the other brands have abandoned this terroir and are growing “connecticut” varieties in other countries, mainly in Ecuador. In this case, in my opinion, it loses a lot of its finesse and is more bitter, which is not to its advantage.

Thus, Ashton Classic cigars are very balanced cigars with both complexity and character. We take advantage of the unique smoothness of the authentic “Connecticut-Connecticut” cape.

A high-end “school” cigar or a mixture intended for lovers of fine and complex cigars. 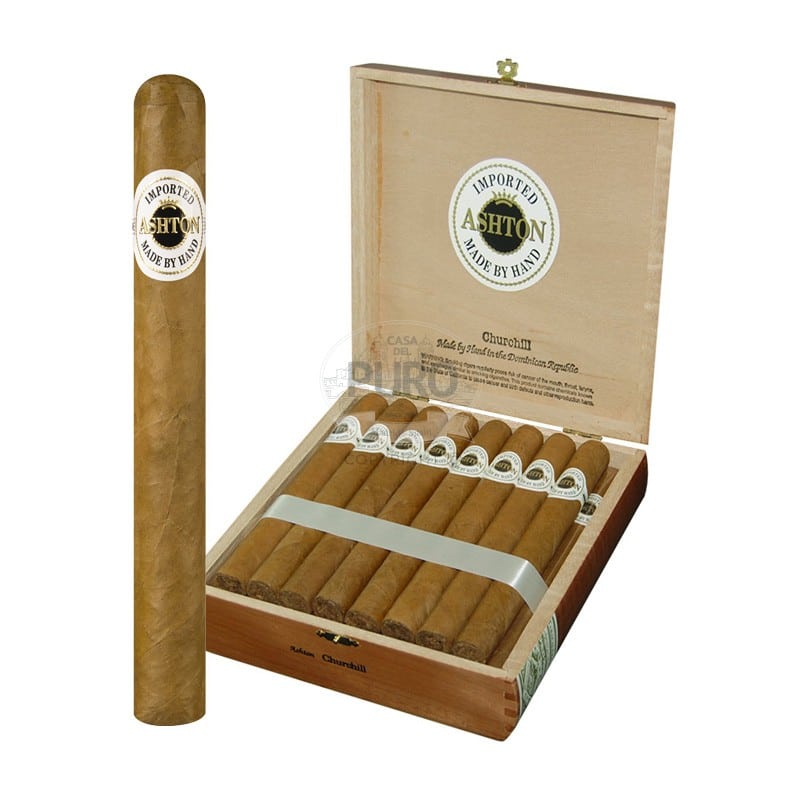 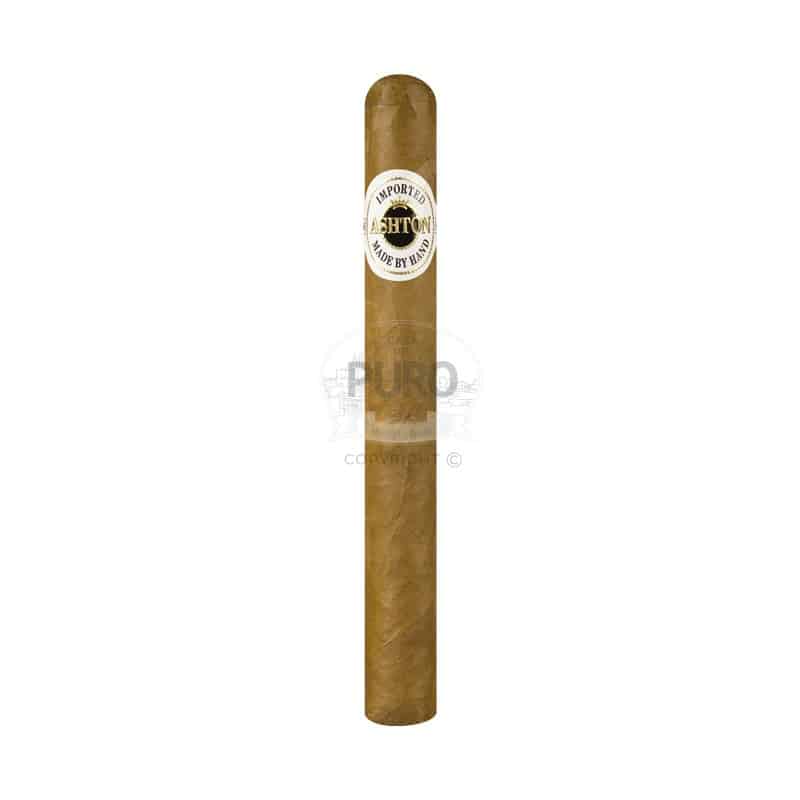 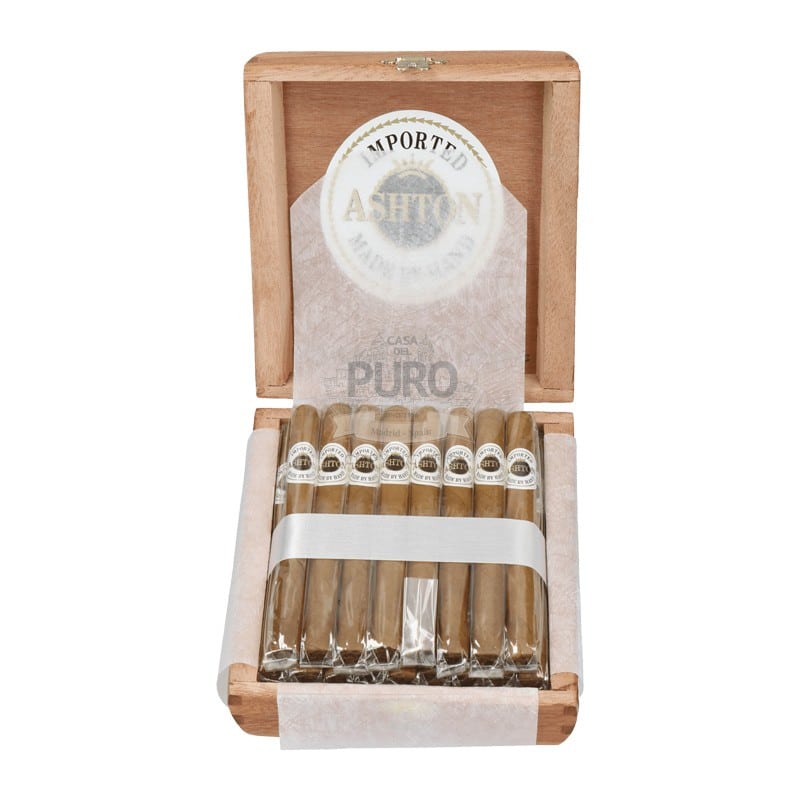 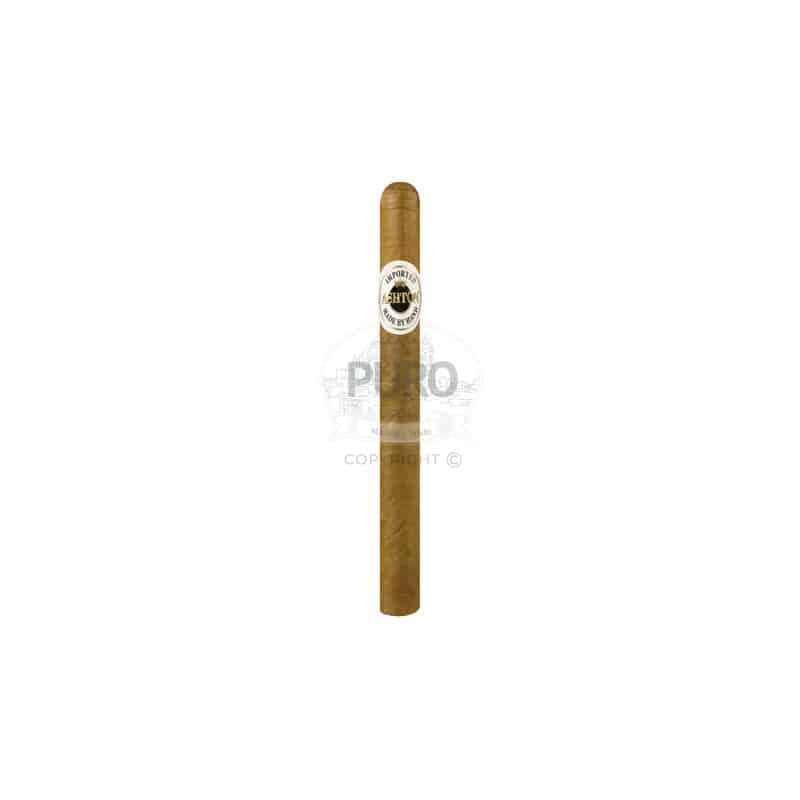 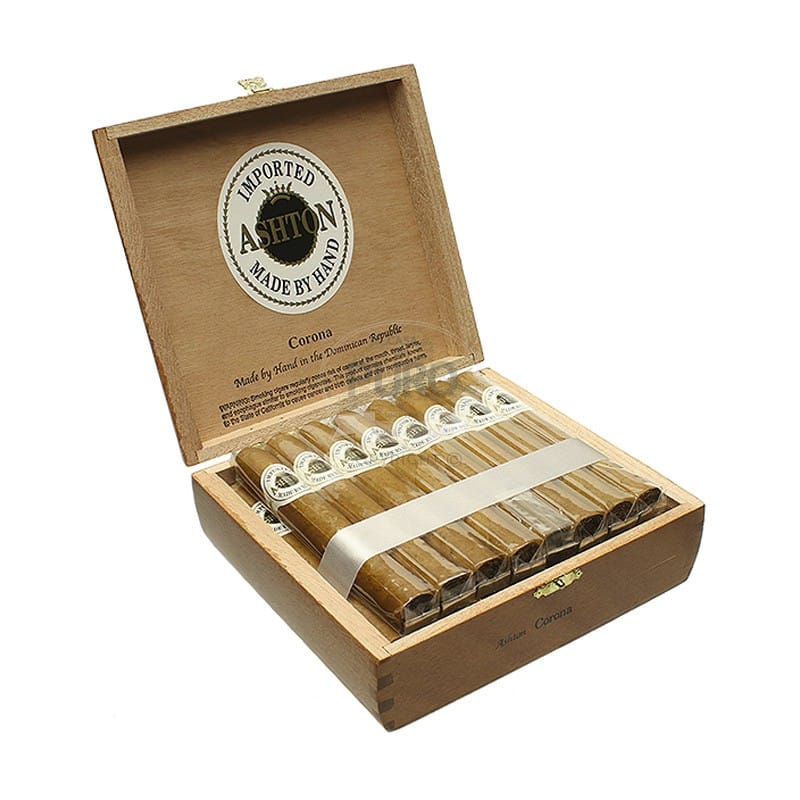 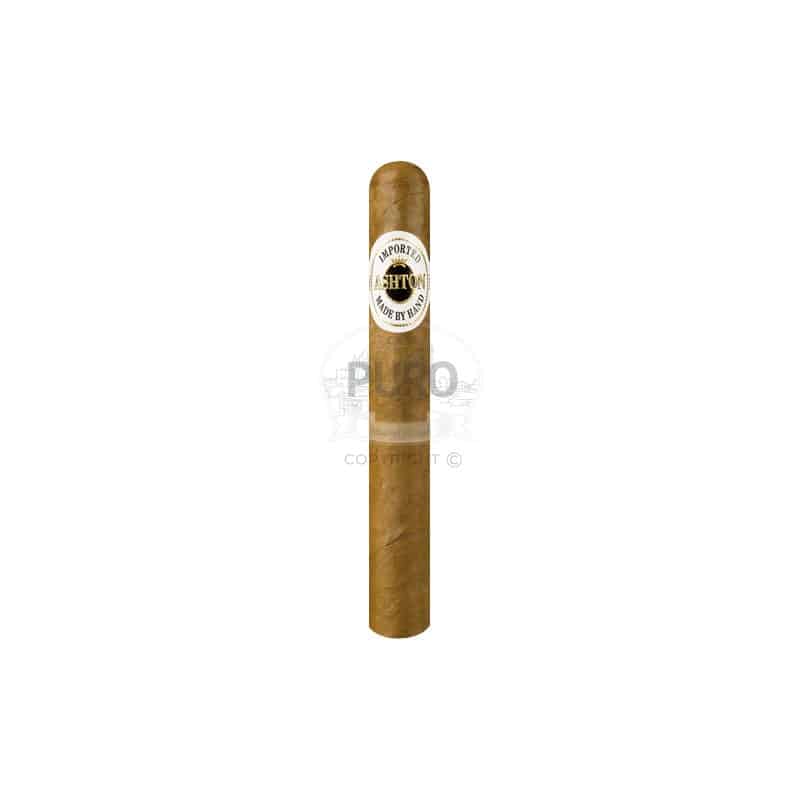 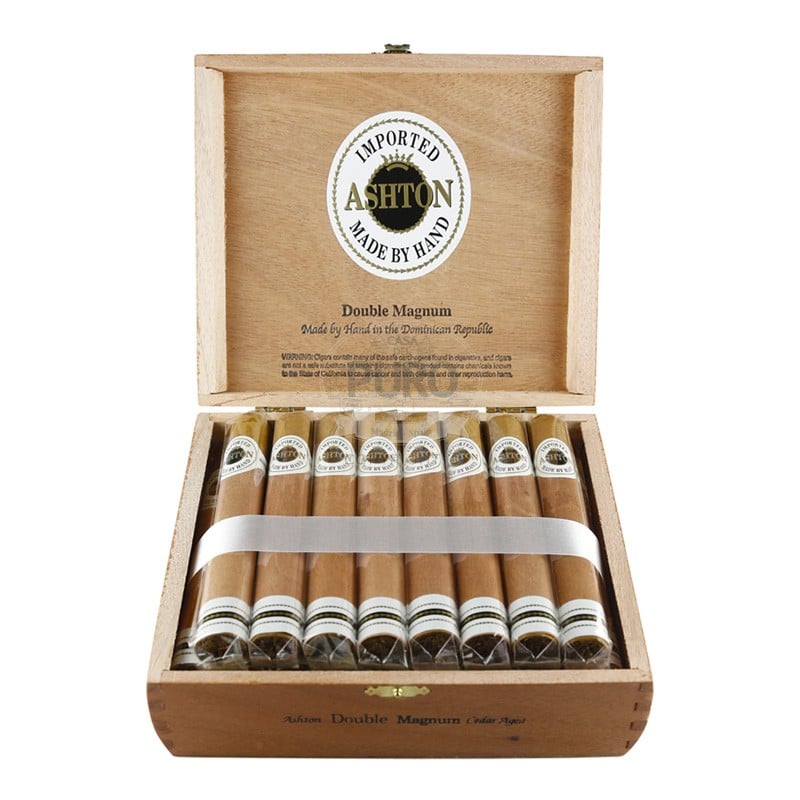 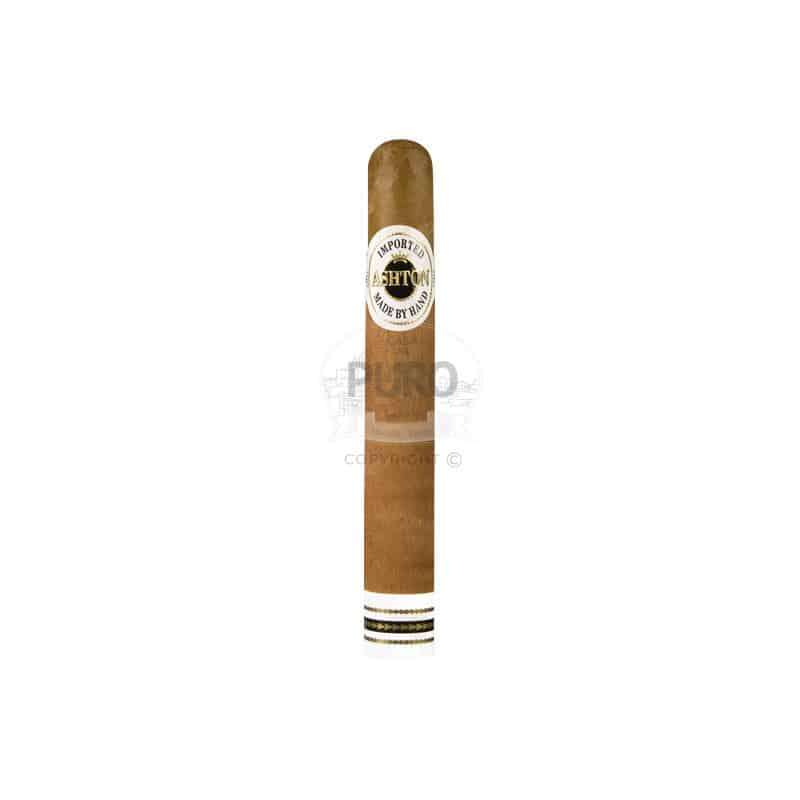 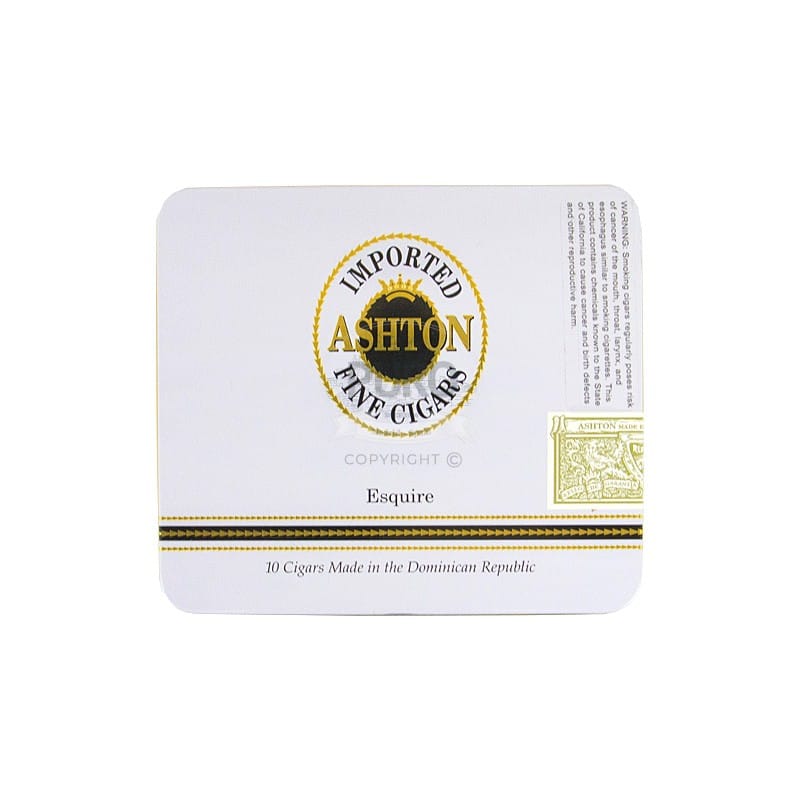 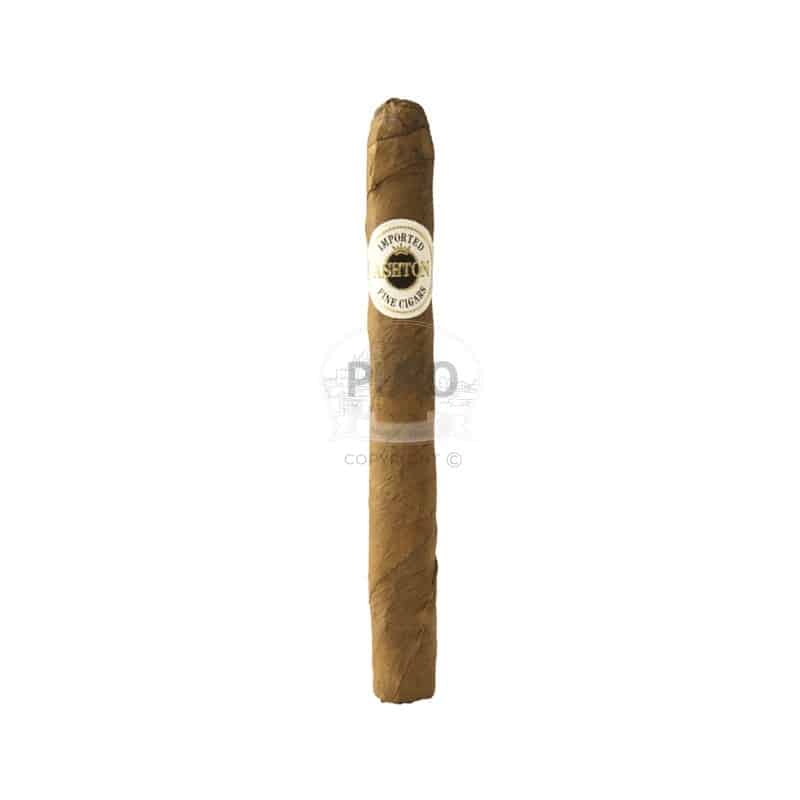 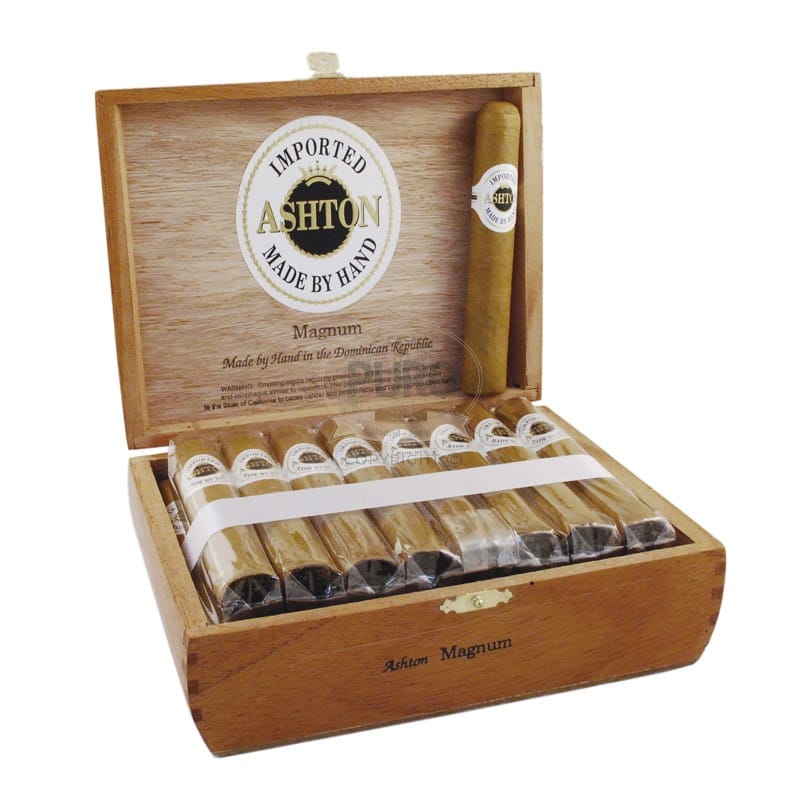 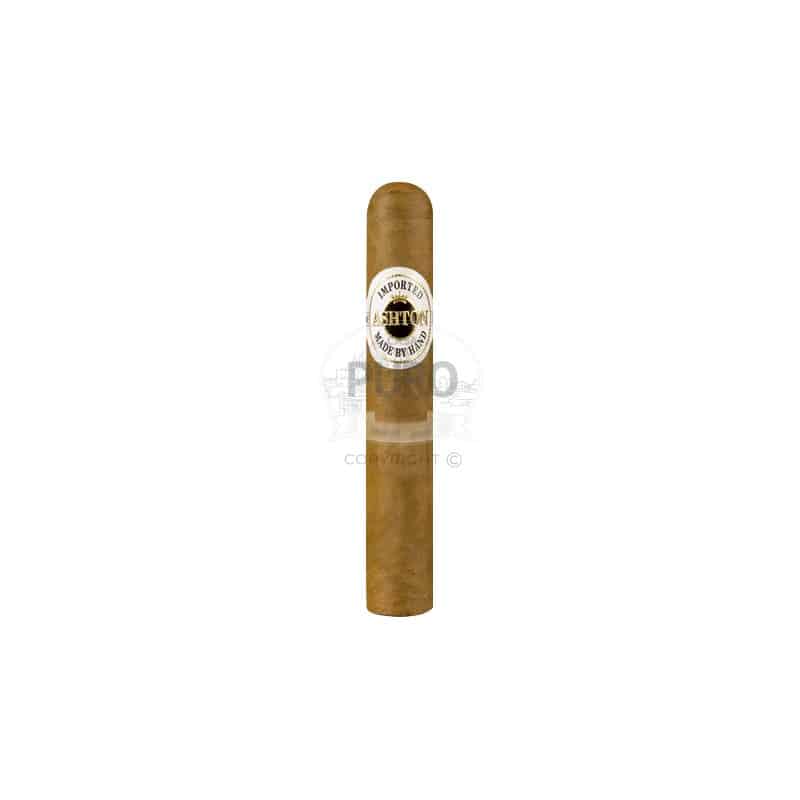 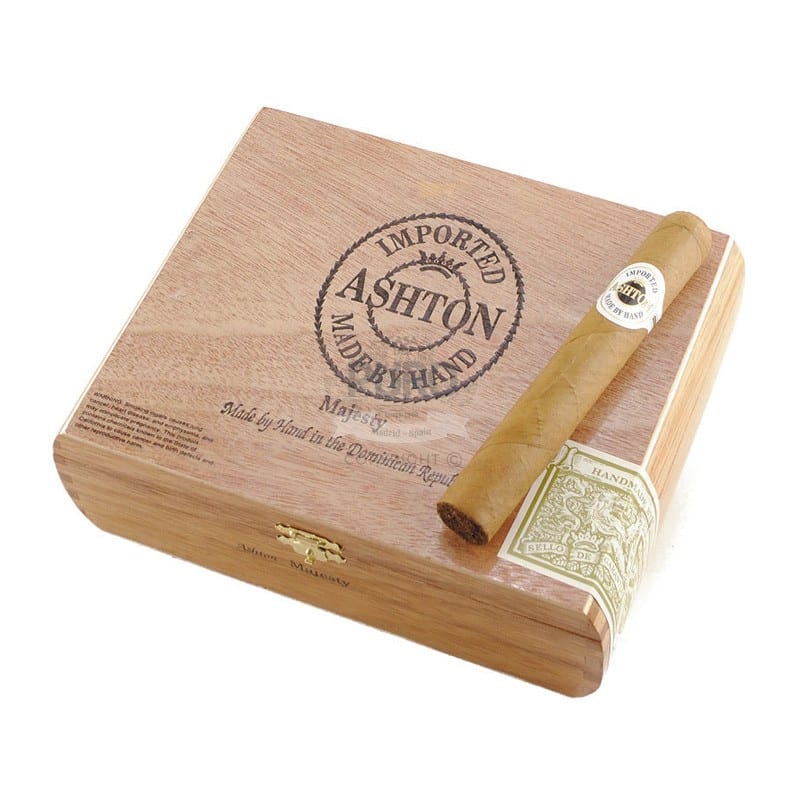 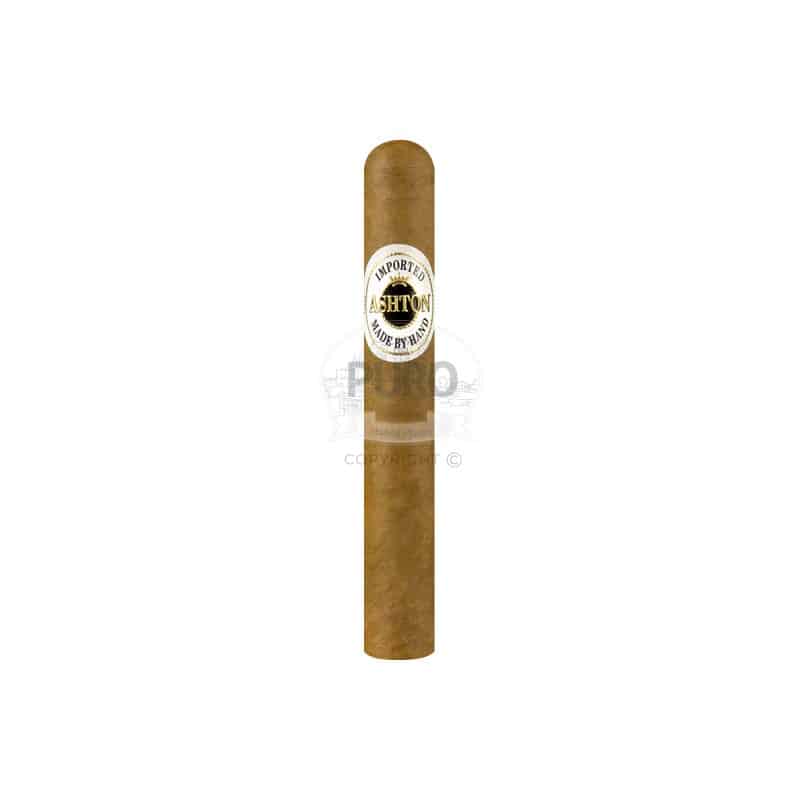 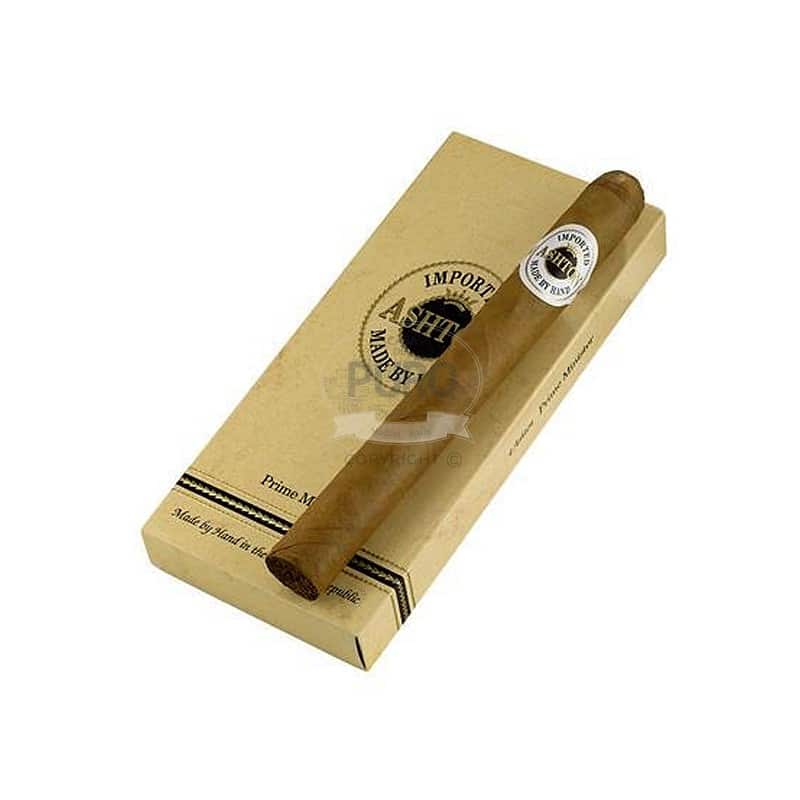 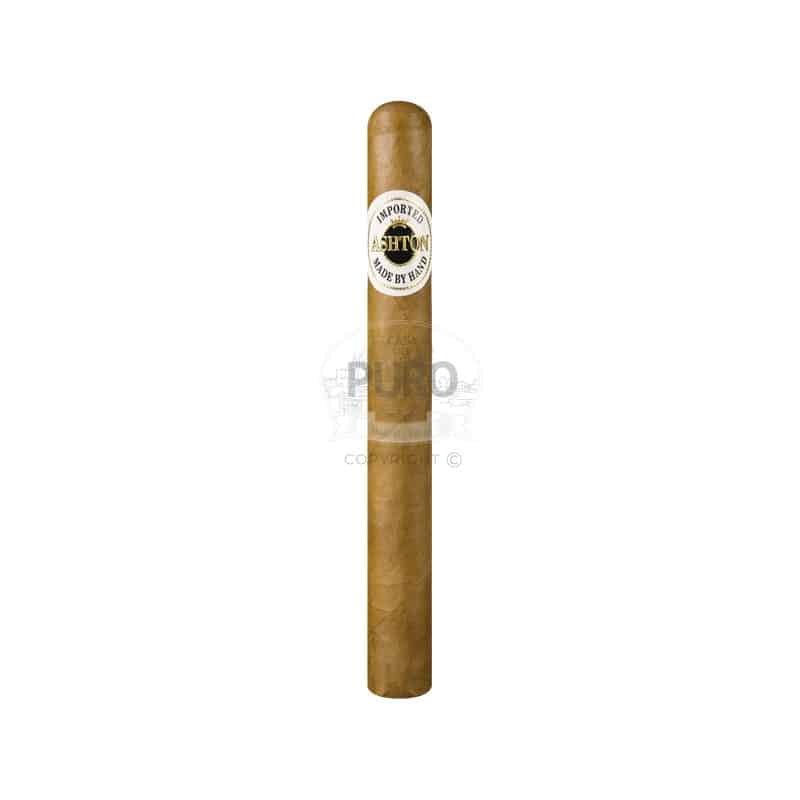 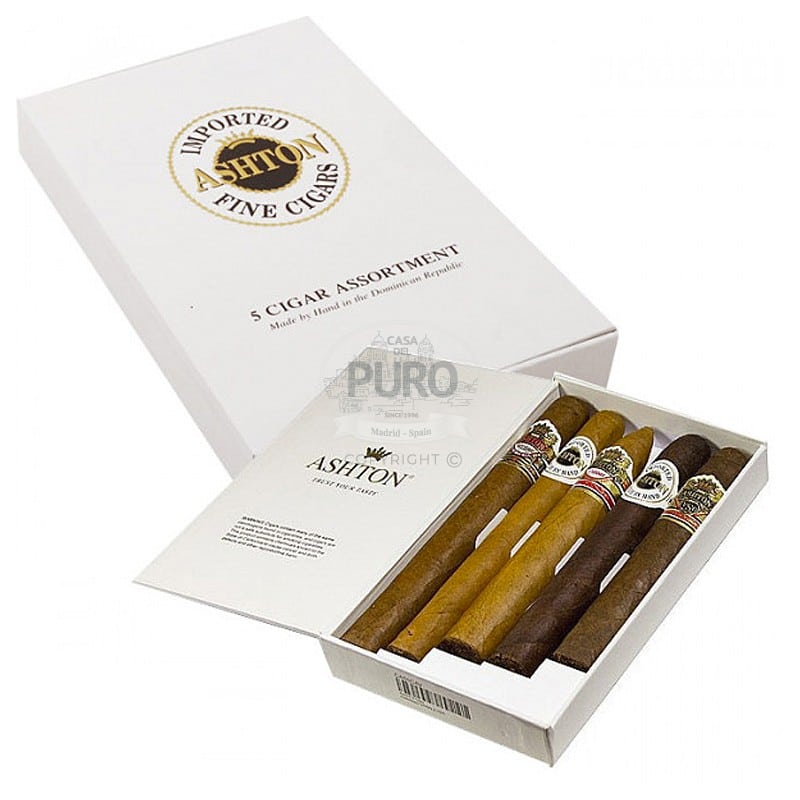 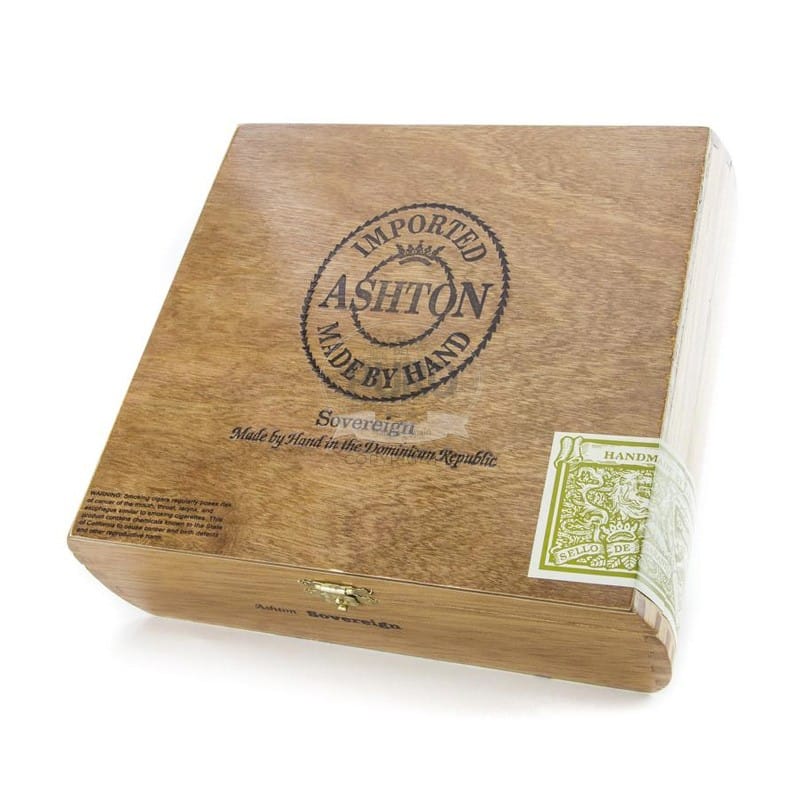 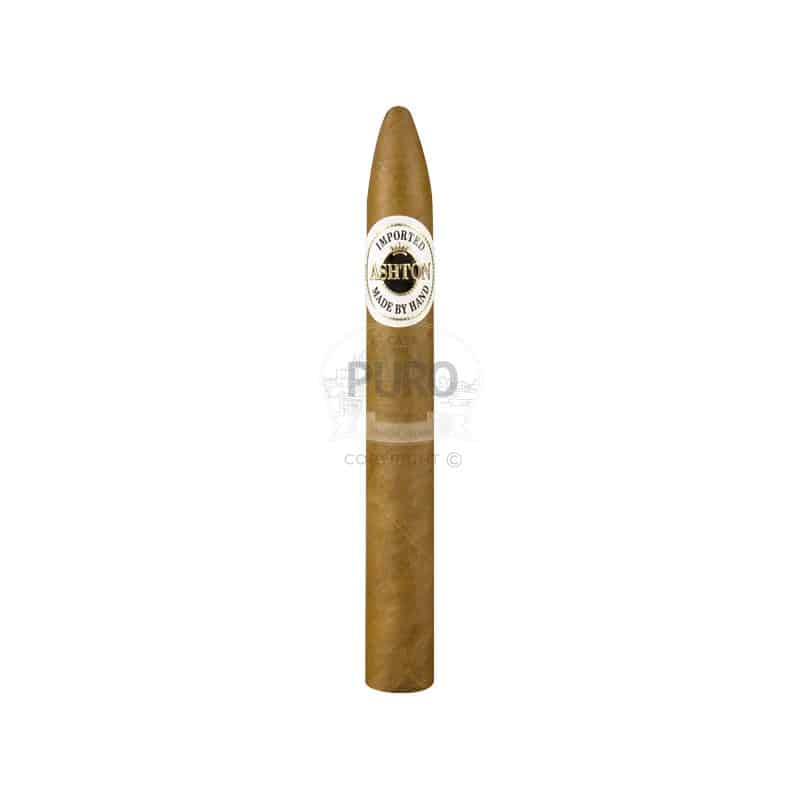 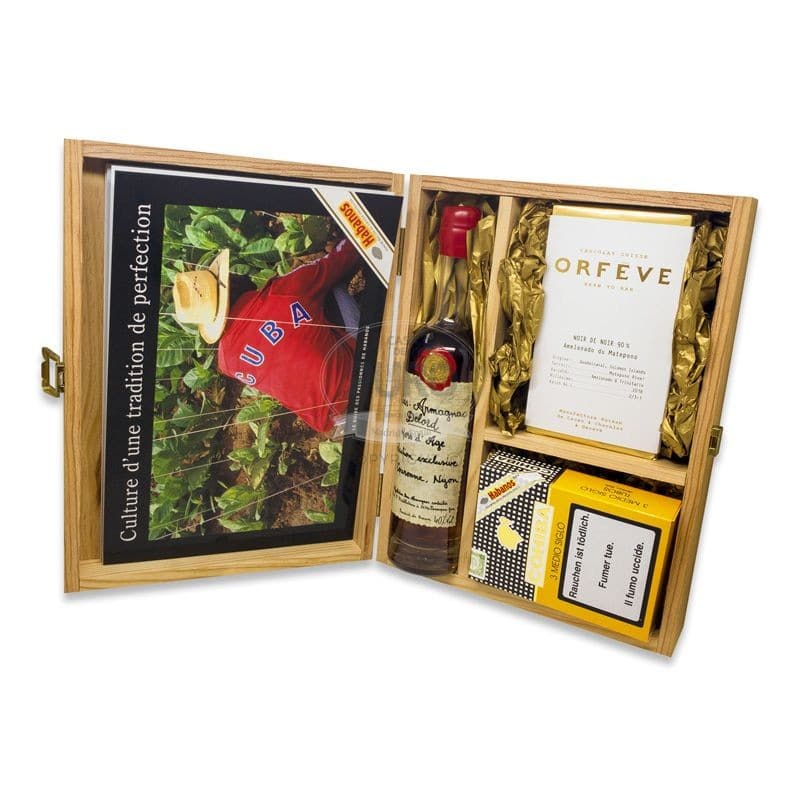