Completely rolled by hand, Nicarao cigars are made from the best tobacco selected and harvested from the plantations of the factory, located in the two best production areas of Nicaragua. Sweet and full-bodied at the same time, Nicarao cigars flatter the taster’s senses with the expression of an original bouquet of aromas.

With their American center touches, the aromas and flavor are both distinctive and full-bodied while expressing an interesting aromatic complexity all round. This originality and aromatic richness of Nicarao cigars comes from the right blend of leaves harvested in the two best terroirs of Nicaragua: Estelí and Jalapa. The variety of dark tobaccos used is Criollo 98, both for the cape and the sub-cape and for the tripe.

One exception, judiciously chosen, a single leaf of the tripe is of the Corojo 99 variety. This touch of diversity complements the assembly of leaves and gives the aroma bouquet an additional roundness. The rigorous selection and classification of the leaves according to their quality, color, texture, aroma but also and above all according to their production plot ensures unequaled stability in the aromatic quality of Nicarao cigars. To satisfy even more its fans, NICARAO now presents a range of products distributed in 3 lines:

Developed jointly to give them the IC NICARAO ’claw, the ligas – Clasico, Especial and Exclusivo – were assembled to express a logical evolution in aromaticity, power and nobility. 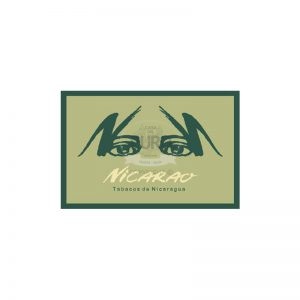 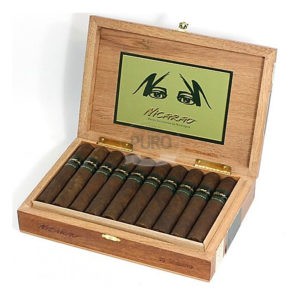 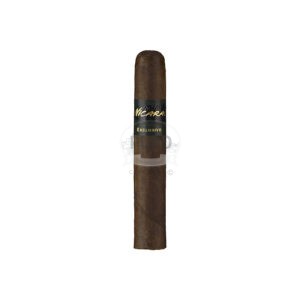