I authorize the use of my e-mail.

Davidoff announces the Davidoff Special 53 LE 2020 Cello 10’s. The Perfecto is made exclusively from Dominican tobacco.

Davidoff’s agronomists developed hybrid seeds in the 1990s to enable their own packaging production in the Dominican Republic. These were used for the first time in 2002 for the Special 53 Capa Dominicana. Now, after 18 years, a new edition of this cigar is coming to the market. The packaging of Capa Dominicana has been refined for ten years, binding it over eight years and filling tobacco up to 6.5 years.

Ultra-limited edition > Only 800 boxes for Switzerland. 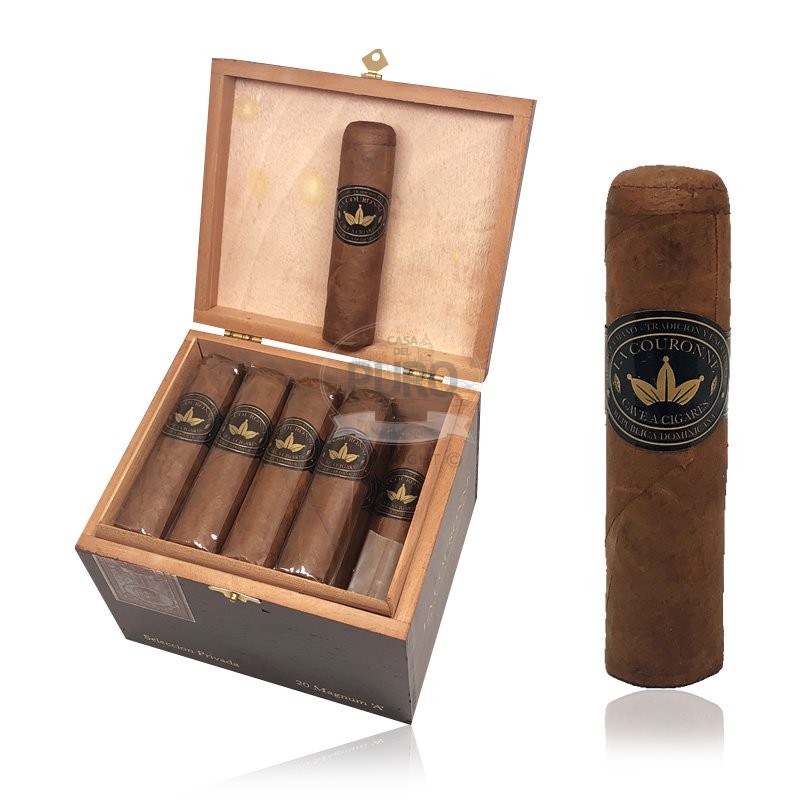 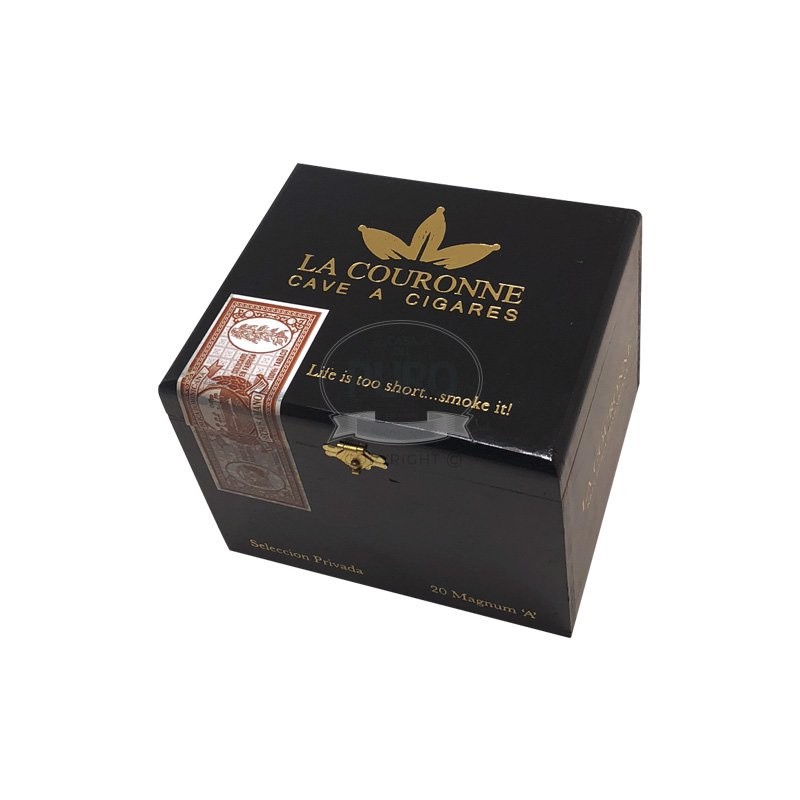 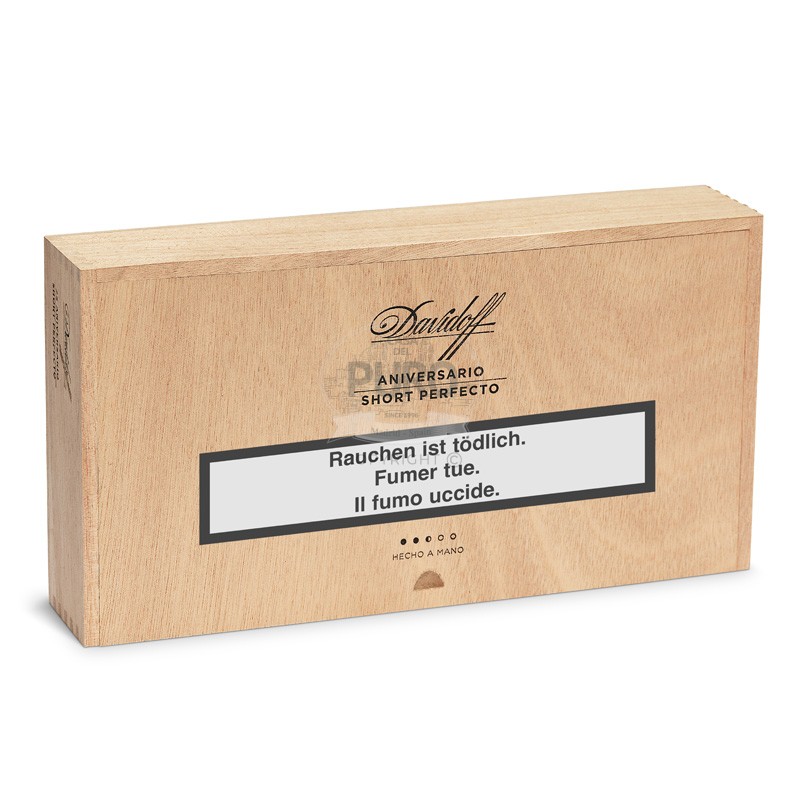 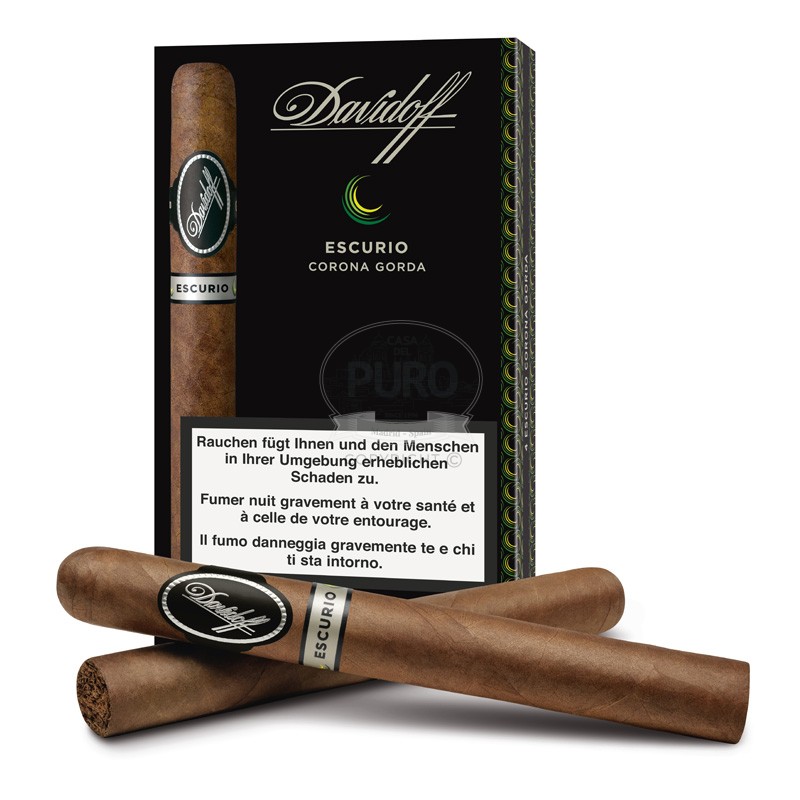 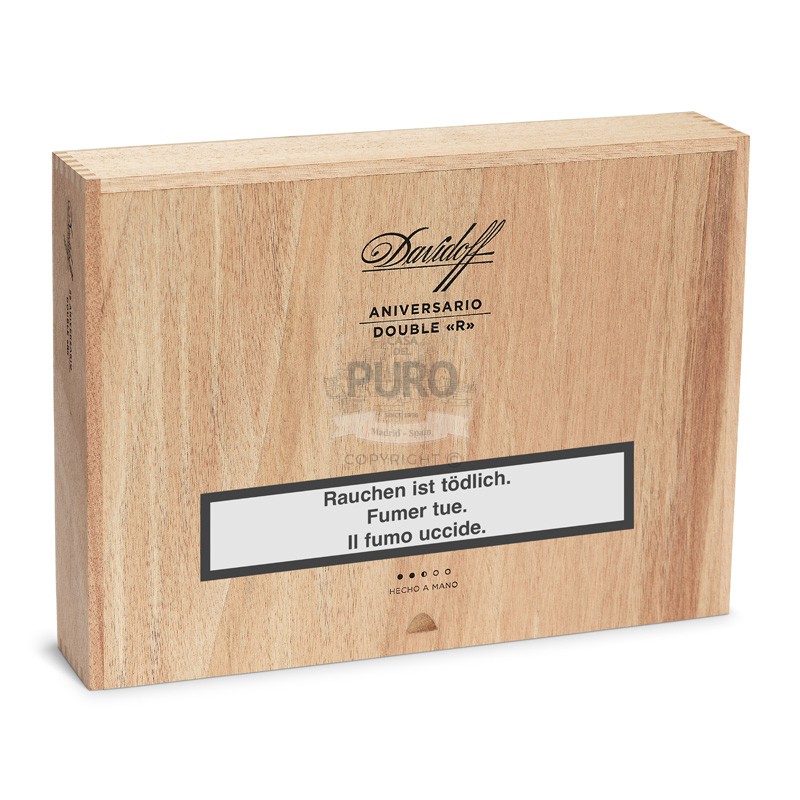 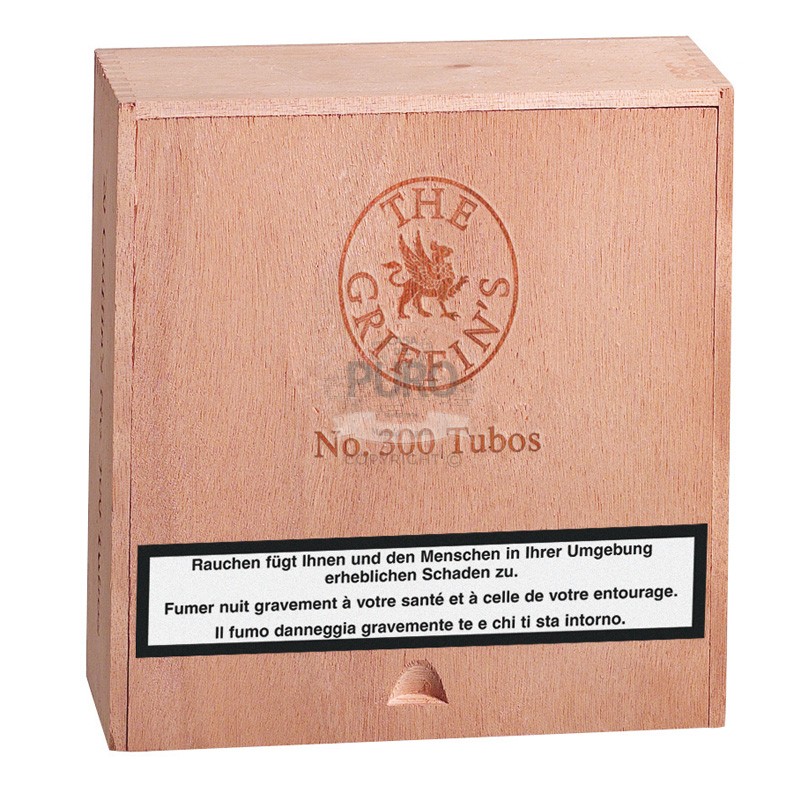 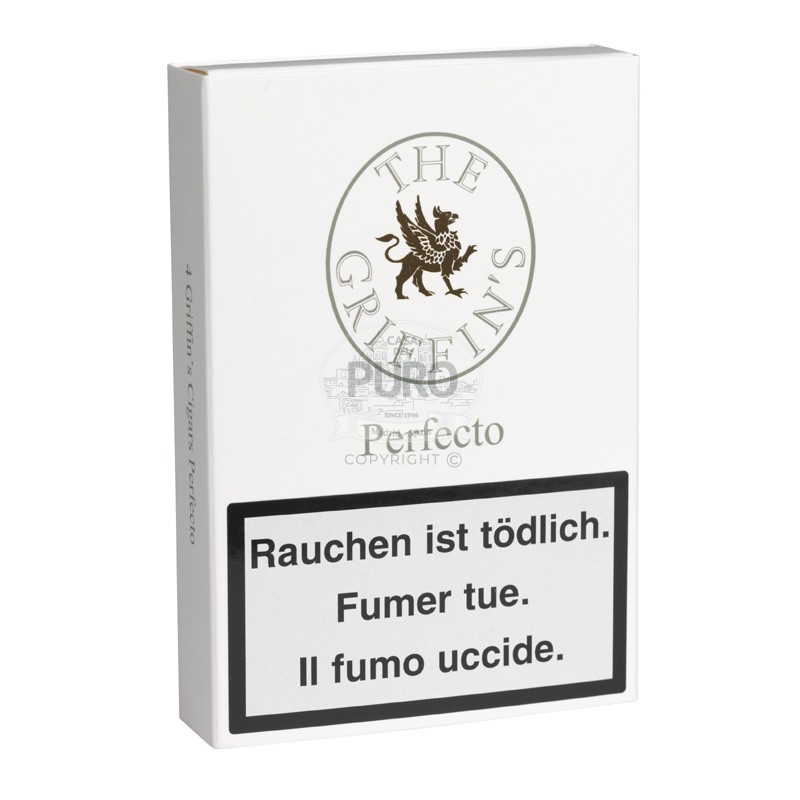 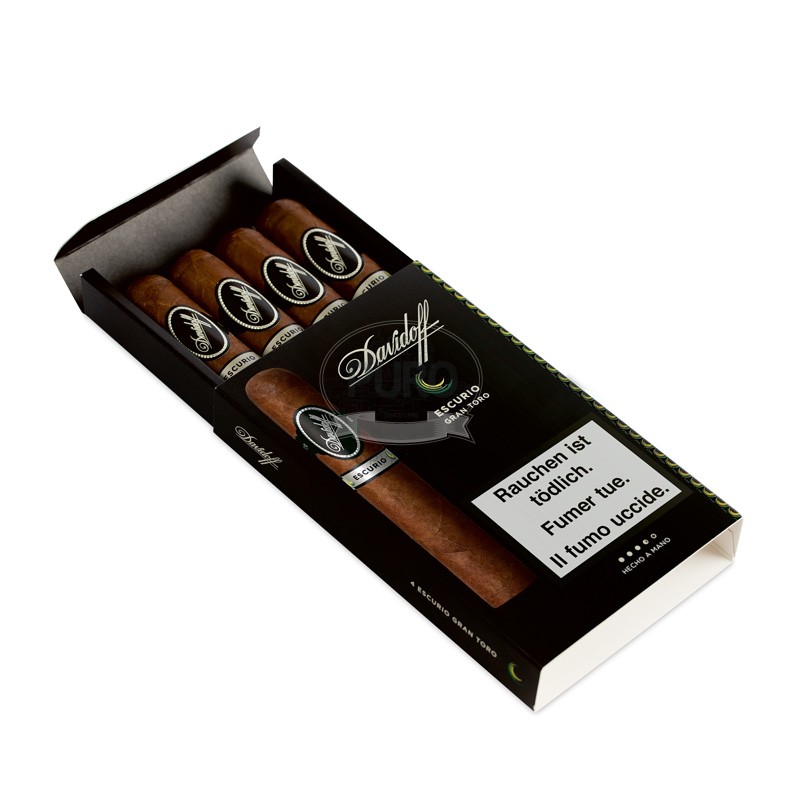 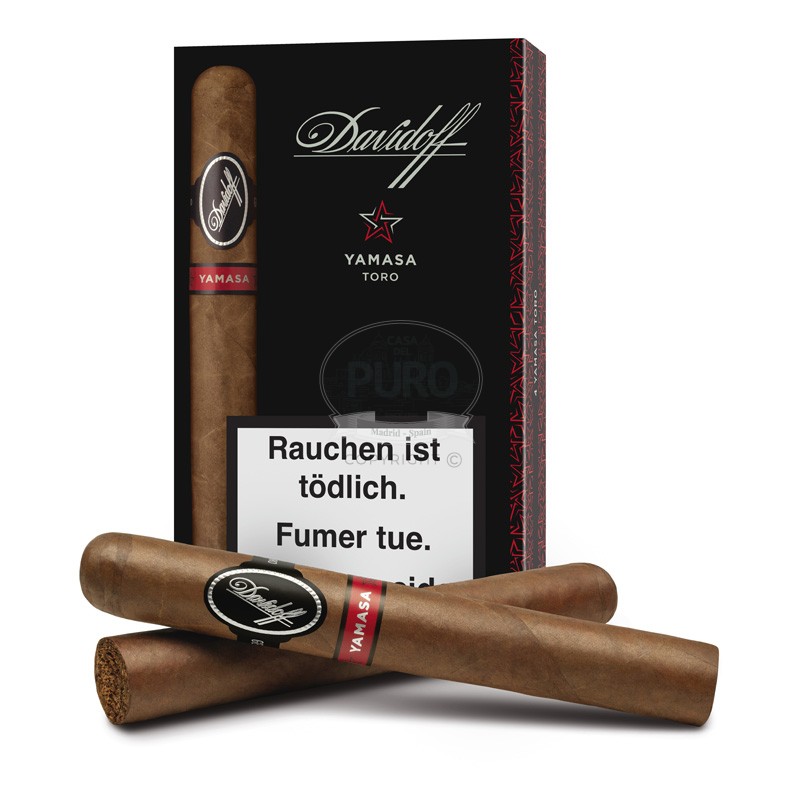 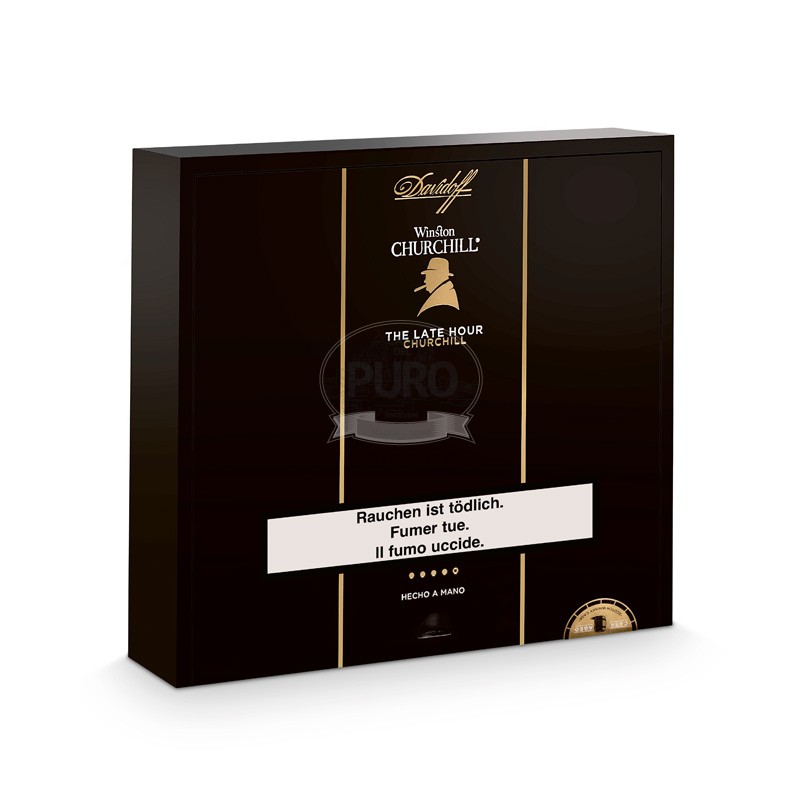 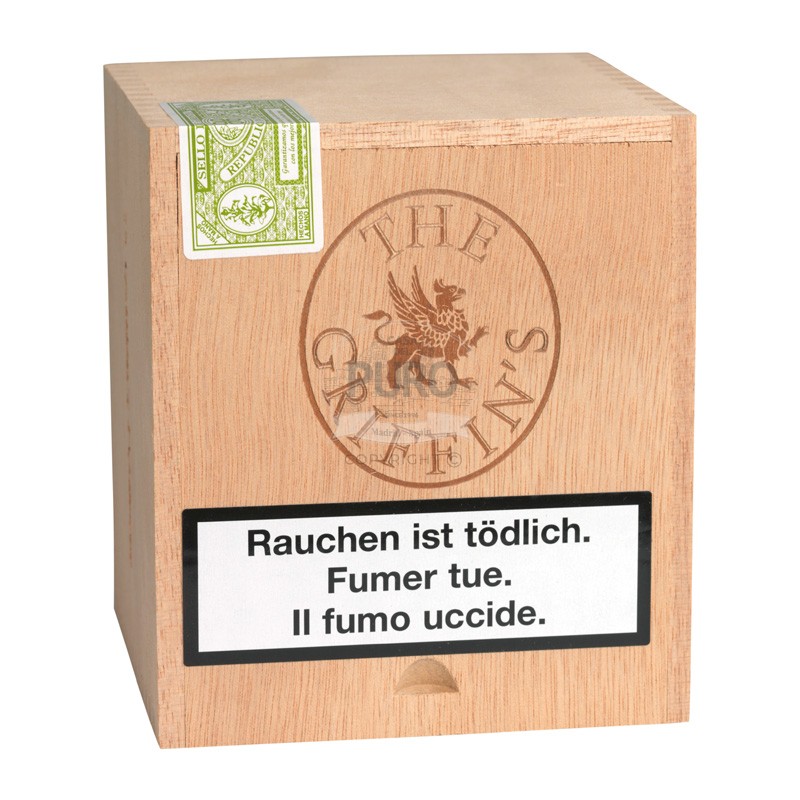 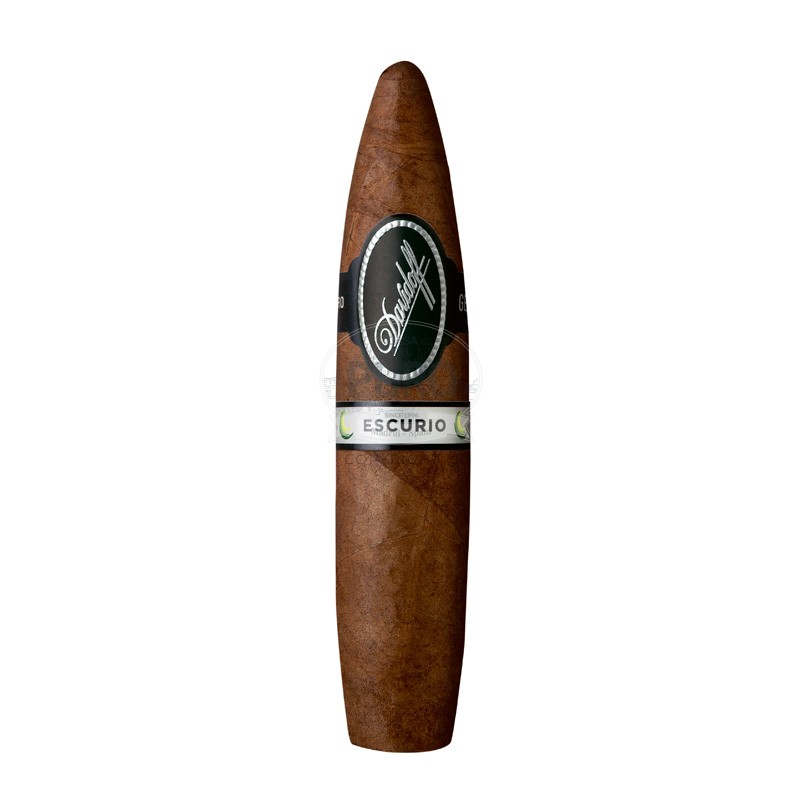 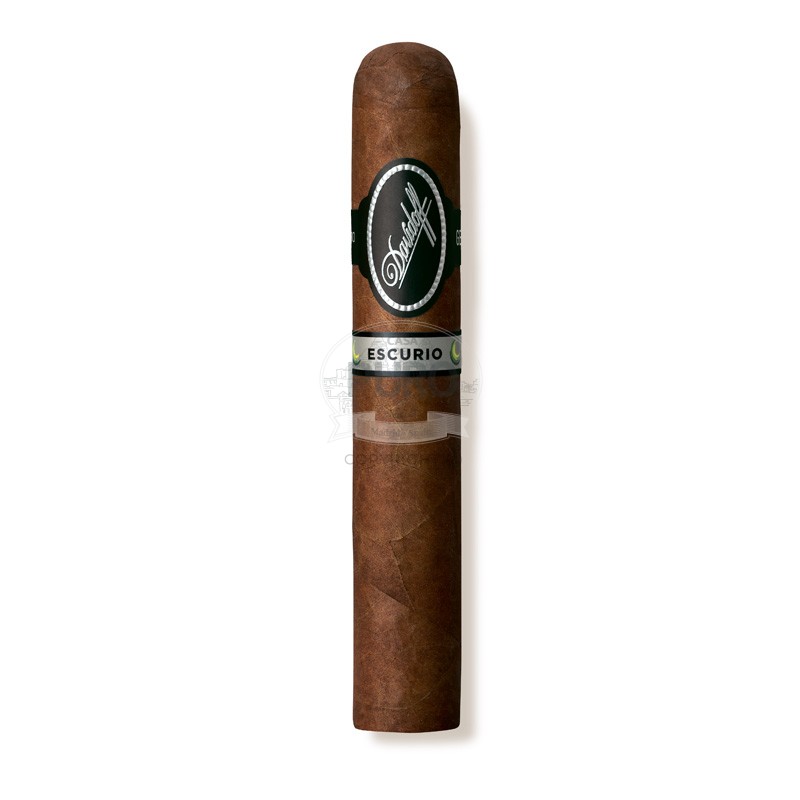