Inca Tambo Toro cigars are made from 100% Peruvian tobacco aged for a minimum of three years. The British cigar merchant Mitchell Orchant was the originator of the Inca brand. He was looking for a cigar that tasted different from other ‘New World’ cigars. For this reason, he started a cooperation with Gennaro Lettieri from Tabacalera del Oriente in Peru in 2012 and initially offered Inca cigars to the British market. They were introduced in the US in 2015 and finally arrived in Switzerland in 2021.

Packaging
The boxes are designed to nod to the ancient Inca temples with their shape and decoration. The cigar band is also created in memory of the Inca culture.

Creamy tea and liquorice
A light creaminess, mild to medium strength aromas reminiscent of tea, nuts and liquorice seduce aficionados of the high fertile valleys of the Andes. 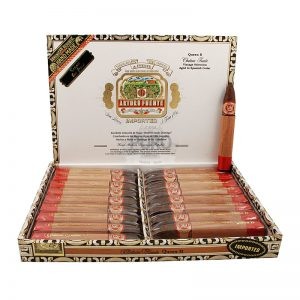 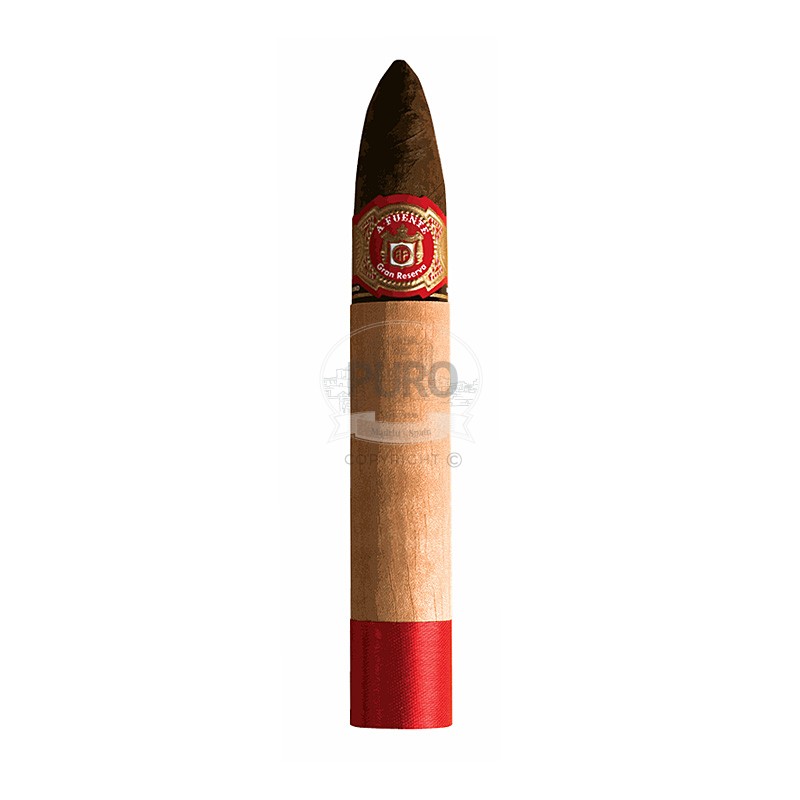 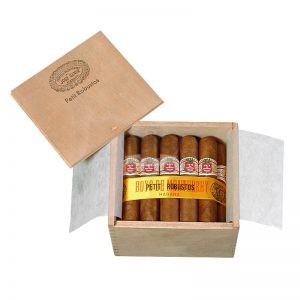 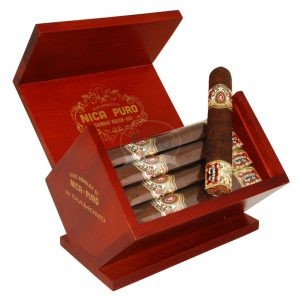 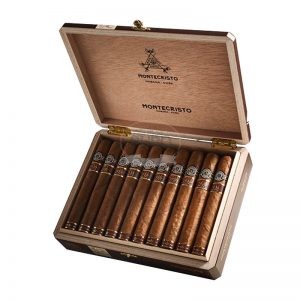 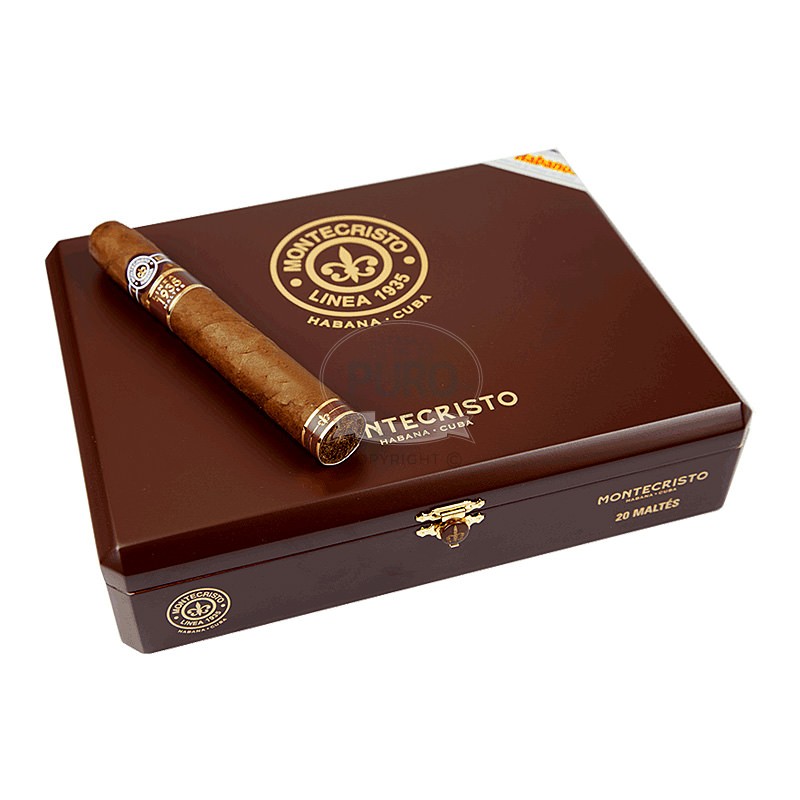 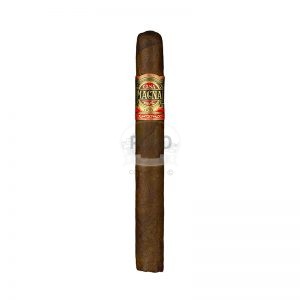 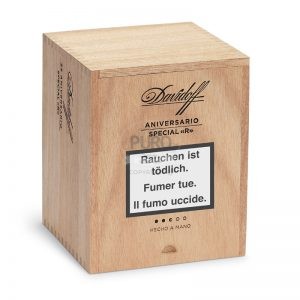 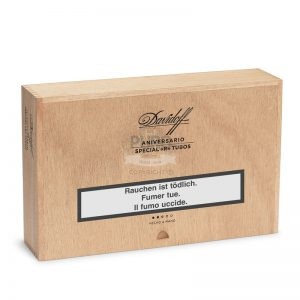 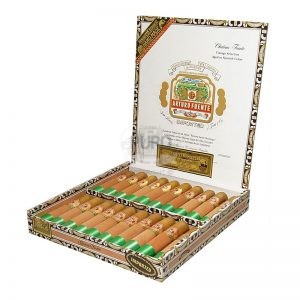 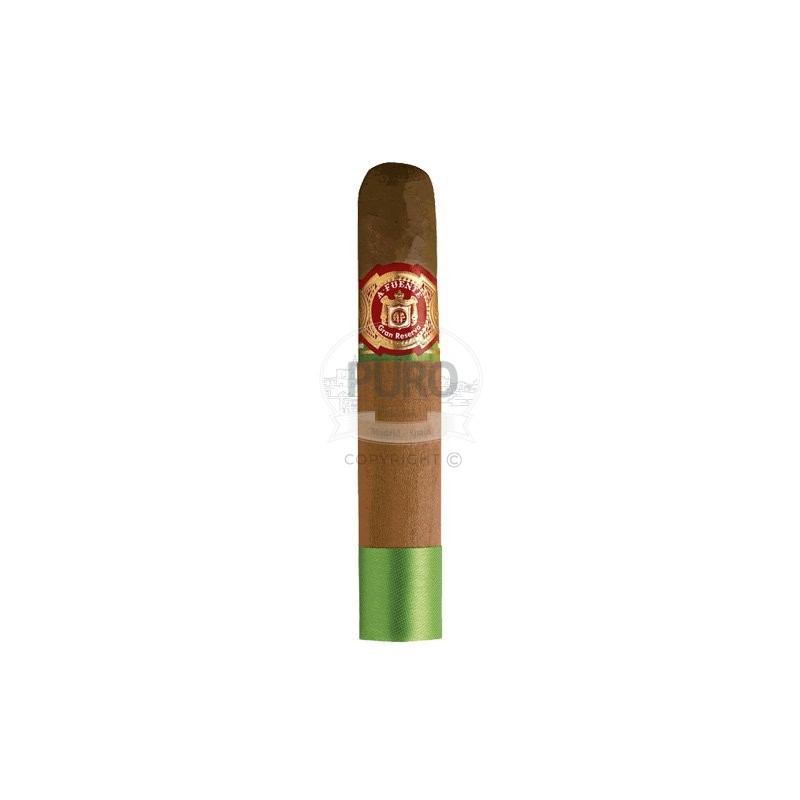 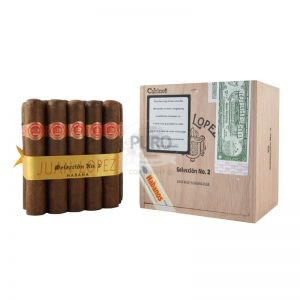 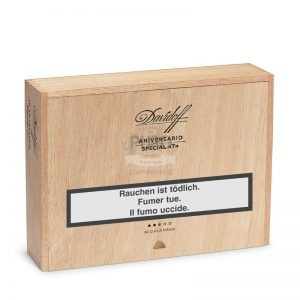 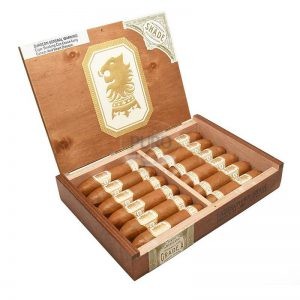 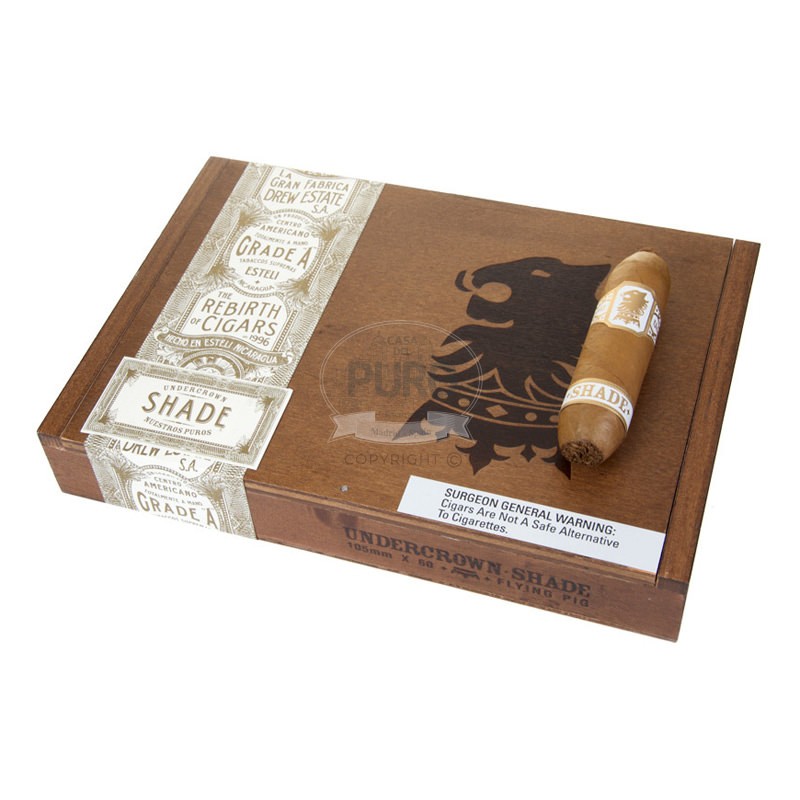